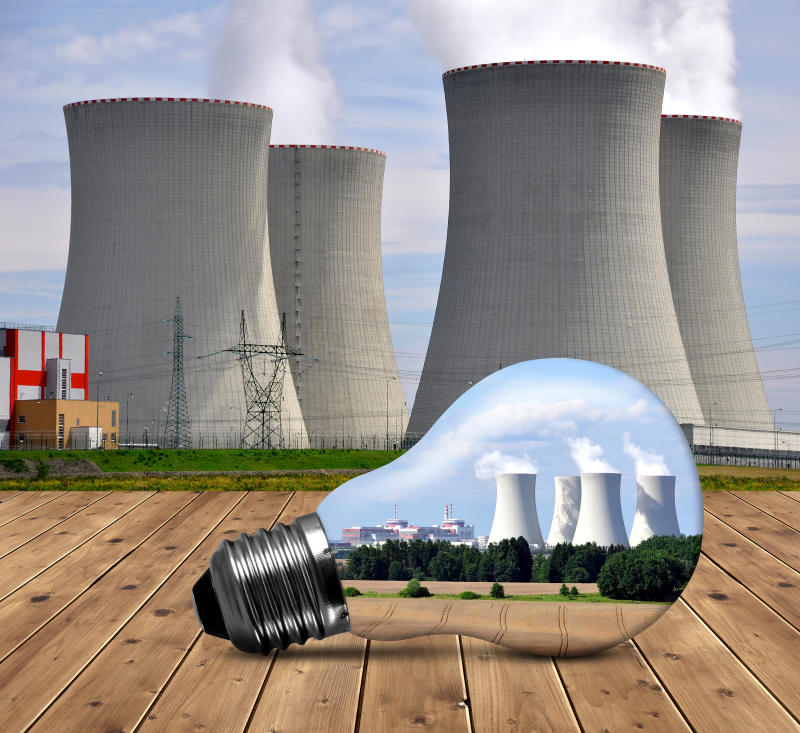 The Kenya Electricity Generating Company (KenGen) will take over management of nuclear power plants that the country plans to build, with the initial one set for completion in the next ten years.

The Kenya Nuclear Electricity Board (KNEB) which plans to build the power generators, said it is already in talks with KenGen to operate the nuclear power plant that is in its early stages of development.

The power producer, whose portfolio is largely made up of hydro and geothermal plants, has recently been diversifying its revenue streams.

It recently took over the management of the Garissa Solar Power plant constructed in by the Rural Electrification Authority.

The firm has been selling geothermal steam to horticulture farms in close proximity to its geothermal fields in Olkaria as well as offering drilling services to new companies that plan to produce geothermal electricity.

KNEB Chief Executive Collins Juma told a nuclear energy forum in Vienna, Austria that the board had already selected a number of candidate sites to host the first power plant.

It is expected to start generating electricity by 2027. He said a team from the International Atomic Energy Agency (IAEA) was in the country on a mission to assess the sites.

“The IAEA mission is currently in Nairobi taking people to the sites which we have identified. This is why we are here with KenGen’s Managing Director (Rebecca Miano) who will be the operator of the plant,” he said.

KNEB has recently identified candidate sites for the first plant which include locations along Lake Victoria, Lake Turkana, and the Indian Ocean. The large water bodies are selected due to the huge amounts of water required for cooling reactors.

The board has in the past estimated that one nuclear power plant with a capacity to produce 1,000 megawatts, which is what KNEB is eyeing, could cost between Sh500 billion and Sh600 billion.

Energy Cabinet Secretary Charles Keter who also attended the Vienna conference said Kenya was making all the necessary preparations, including public sensitisation and capacity building of energy agencies that will be involved in construction and later operation of the power plants.

He said the nuclear programme's regulatory authority will be domiciled at the Interior ministry to avoid sibling jostling between ministries.

Be alert! Cyber-criminals on the prowl