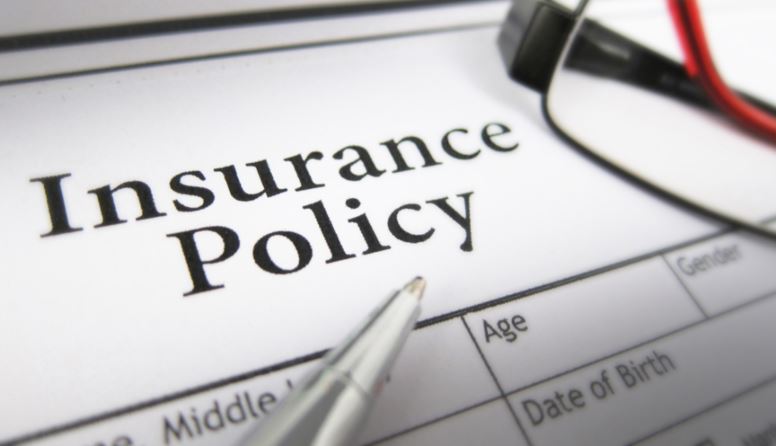 Expanding in fast-growing African economies is part of the company’s strategy to reduce its reliance on the Mauritian market and double the continent’s contribution to profit to more than 50 per cent within five years.

MUA is more bullish about growing its business in East Africa than in Mauritius, Casteres said in an interview Friday in the capital, Port Louis.

“Our priority is to increase our market share in Kenya, Rwanda, Tanzania and Uganda by growing the business organically and by acquisition,” he said.

“We see growth in the insurance sector ranging from 15 per cent to 20 per cent in Kenya, Rwanda, Tanzania and Uganda.”

Economic growth in those four countries is expected to average 6.1 per cent this year and 6.5 per cent next year, faster than the 3.9 per cent and four per cent rates expected in Mauritius, according to International Monetary Fund estimates.

MUA will target companies that are larger than its current subsidiaries in those markets, he said.

The firm has less than one per cent market share in Kenya, where it owns part of Phoenix of East Africa Assurance Company.

The country accounted for five per cent of income last year, according to its annual report.