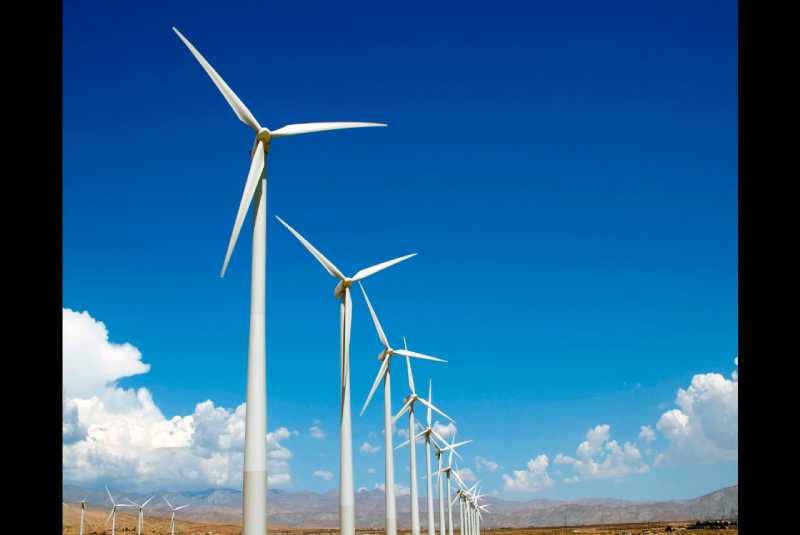 The German carmaker Porsche says it will stop making diesel cars, and concentrate on petrol, electric and hybrid engines instead.

By Benard Lusigi | 30 minutes ago

By Paul Kangethe | 14 hours ago