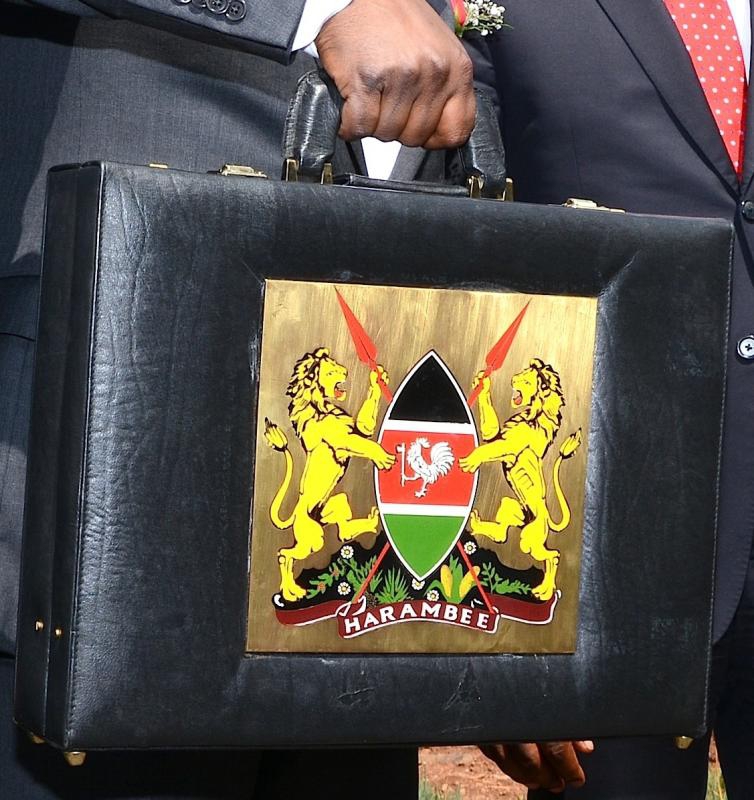 Parliament could have more powers in the budget-making process if lawmakers approve proposals to change the Public Finance Management Act, 2012.

In recommendations to the 2018/2019 budget, Parliament wants more discretion in the procurement and award of major projects by the national government.

“Any contractual agreement worth more than Sh1 billion should be pre-approved by Parliament beginning July 1, 2018,” said the National Assembly’s Budget and Appropriations Committee in its report released earlier this week.

If adopted, the recommendations could have far-reaching impact on several of the Government’s flagship projects currently ongoing.

“This committee is concerned that this House is only informed of large projects during the review of the budget,” said the report.

“International practice now demands for a pre-approval of such projects by parliament before they are tendered, thus we need to review the Public Finance management Act, 2012 to ensure this information is availed to this House at the appropriate time.”

The move could put Parliament and the Executive on a collision course, coming in the wake of several multi-billion-shilling projects that have been single-sourced and approved by the Government.

In 2013, Parliament was sharply divided on the award of the Standard Gauge Railway to China Road and Bridge Corporation, with several MPs calling for the tender to be scrapped and tendered afresh.

MPs accused Treasury officials of failing to award the tender competitively and neglecting to conduct public participation before awarding the multi-billion-shilling tender, against the Public Finance Management Act.

Other large tenders in the past approved by Cabinet and later disputed by Parliament include the Sh15 billion national surveillance and security tender awarded to Safaricom in 2015 to install CCTV cameras and control centres across the country.

Additional changes proposed by the House will also see Treasury compelled to publish exchequer issues, alongside the projects and programmes to be funded, in the Kenya Gazette.

Treasury only publishes periodic reports on exchequer issues without the corresponding programmes as contained in pre-budget reports.

The new move could open up Treasury to more scrutiny and pile pressure on State agencies to publish periodic audits on funded projects.