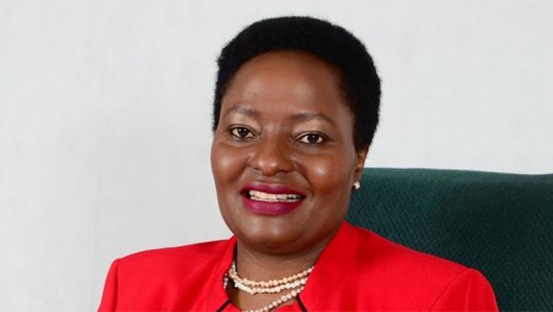 The underwriter’s net claims rose from Sh2.4 billion to Sh2.7 billion in the period under review, while net operating expenses also soared from Sh742 million to Sh859 million.

In a financial statement signed by the Chairman Kipruto Kittony and Managing Director Caroline Munene, the insurer said despite recording a full-year growth in premiums, the surge in claims, especially from health segment, dug deep into its profits.

Munene (pictured) blamed AAR’s lower performance on the spiraling cost of healthcare in the country, which many insurance companies have been unable to contain. She said escalating costs invariably lead to higher premiums, hurting those covered by private medical insurers and even the National Hospital Insurance Fund.

“Several factors are driving up health costs in the country including inefficiencies, over-servicing those with insurance, inflated consultancy and diagnostic and procedure fees. These, among other factors, have led to increase in claim ratios and thus declining revenues for insurers,” said Ms Munene.

In its annual sector report for last year, the Insurance Regulatory Authority cited AAR Insurance as one of the insurers whose balance sheets were hit by rising health claims.

US trade agency in pact to fund Kenya’s power projects

The US Government on Thursday increased the level of funding to Kenya’s energy sector following agreements signed with two power producers.