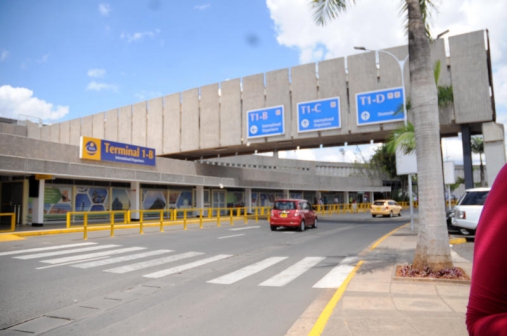 JFK: US president who didn't visit Africa but was a great friend of Kenya

By Martin Ndiema | 17 hours ago