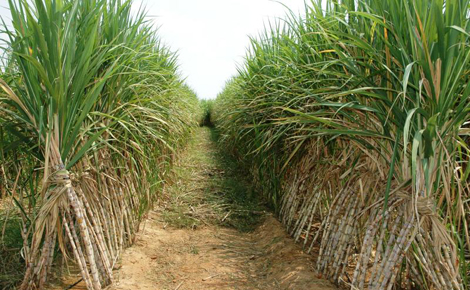 The east African country consumes about 350,000 tonnes of raw sugar a year and the Government wants more investment to meet rising demand, which is forecast to double by 2030. Wilberforce Mubiru, the secretariat manager at the Uganda Sugar Manufacturers Association (USMA), said it projects the country’s three growers and processors will produce 416,000 tonnes of sugar in 2015, up from 373,000 last year.

He said output at Kinyara Sugar Works (KSW) and SCOUL, would “increase in 2015 because these still have land for sugarcane expansion and the factories have the capacity to still absorb the increased cane supply.” Output at Kakira Sugar Works, the largest of the three, is set to remain stable at about 180,000 tonnes. Production of the sweetener last year was up 25.2 per cent from 2013, boosted by increased processing capacity and higher cane supply from the three firms’ plantations and independent farmers.

This month, the Ugandan Government signed a long delayed agreement with local owners of a large tract of land in northern Uganda where the Madhvani Group, owners of KSW, intends to invest $100 million in a new cane plantation and processing plant.

The expected increase in production comes at a time when Ugandan sugar firms have been pushing Kenya to open up the market to help in balancing trade between the two countries, which is currently in favour of the latter.

“Sugar from other countries, which are not in the East African Community, enters Kenya with ease. The Uganda sugar industry would want to know why,” Uganda Sugar Manufacturers Association Chairman Jim Kabeho complained last year during a meeting.

However, after a tussle which followed imposition of an import ban on Ugandan sugar in October 2012 on suspicion that the country was dumping duty-free sugar. However. Kenya appeared to have ceded ground to Ugandan sugar barons’ demands late last year, allowing them to bring in the sweetener with the only requirement being application of import permits.

This followed strong lobbying by Ugandan sugar millers and exporters who enlisted the support of President Yoweri Museveni.

“Some traders wanted to bring in sugar without permits but we will meet them to explain,” interim Director-General of Agriculture, Food and Fisheries Authority Saulo Busolo said.