Havelock died at his Karen home in Nairobi on Wednesday, September 28.

“He had been unwell. He died at his Karen home at 1pm on Wednesday,” Kimani told The Standard.

His body was taken to Lee Funeral Home.

In 2016, Havelock was appointed the chairperson of the tribunal that had been set up to investigate the then-Supreme Court judge Philip Tunoi who was facing allegations of receiving Sh200 million bribe.

Havelock, a retired High Court judge, replaced Sharad Rao, who had earlier been appointed to head the team by President Uhuru Kenyatta.

Lawyers had faulted Kenyatta’s initial choice, arguing that Rao, who was 83 years old at the time, had never been a judge of a superior court.

Among Havelock’s last cases as a judge in Kenya, was a dispute between Kwa-Matingi Farmers’ Co-Operative Society Ltd and Tropical Farm Management (K) Ltd that was determined on May 2, 2014.

The case had dragged at the High Court in Nairobi (Milimani Commercial Courts and Tax Division) for three years, from 2011 to 2014.

The Tunoi investigations tribunal closed the bribery case against the Supreme Court judge in 2016 after he retired from service upon attaining 70 years.

Tunoi had been accused of taking Sh200 million to decide an election petition in favour of the then-Nairobi Governor Evans Kidero following the 2013 polls.

Next article
Kenya a major recipient of green funding in Africa 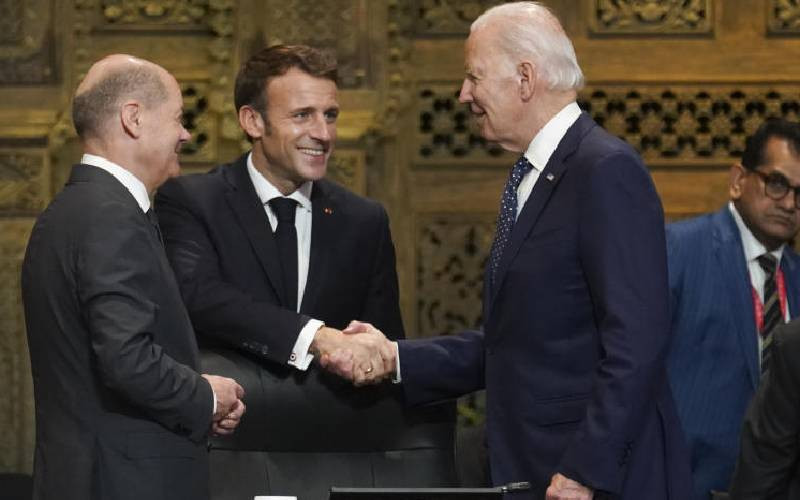 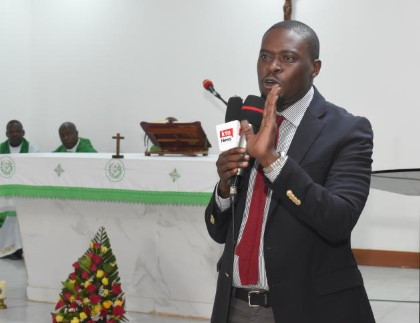 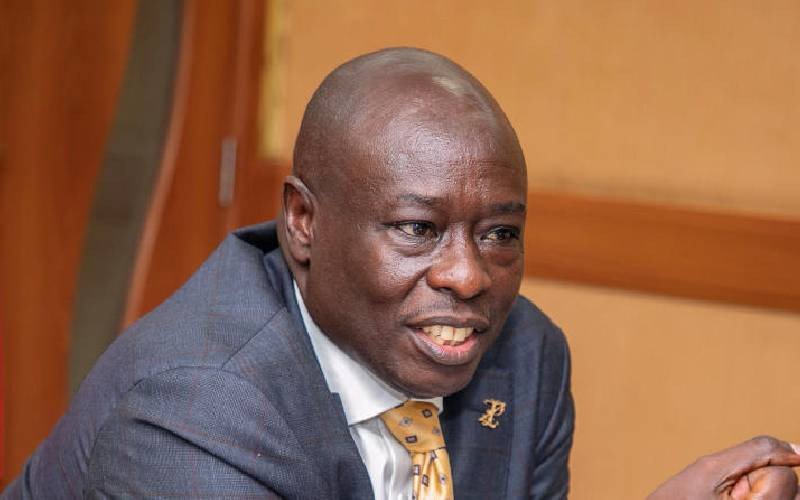