Deputy President William Ruto has lauded Counties for the progress made in settling eligible pending bills.

In a rare turn that appears quite unlike him lately, Ruto chaired the 16th Intergovernmental Budget and Economic Council meeting at his official residence in Karen where he insisted that more needed to be done to ensure suppliers got their dues in time.

Further, he implored the Treasury and the Attorney General to work together and establish a way forward on the Sh108 billion ineligible pending bills.

“This year alone, Counties have paid more than Sh15 billion to suppliers. Now, the Treasury and the Attorney General must consult on the huge amount of ineligible pending bills so that a way forward is established,” said Ruto.

According to the Auditor General, County Executives and County Assemblies have Sh107 billion and Sh1 billion of ineligible pending bills, respectively.

On the other hand, County Executives face an eligible pending bills of Sh45.5 billion while the County Assemblies have Sh1.9 billion.

Speaking during the meeting, the Controller of Budget Margaret Nyakang’o said the huge amount had partly been contributed by suppliers.

She advised those who are owed to ensure proper documentation is done with counties before undertaking any engagement.

"...this serves as an avenue for contracting huge bills that end up not being paid because the one source of revenue are sometimes exaggerated," said the council in a statement.

Council of Governors Chairman Martin Wambora said counties were committed at honouring their eligible obligations provided they got the funds from the treasury.

“Counties are in a dire financial situation; some have not even gotten their disbursement from the Treasury. Timely releases are critical for our functioning,” Wambora said.

The Deputy President chaired the meeting a day after launching a scathing attack at the government he serves following the fuel shortage problem that is yet to be sorted out entirely. 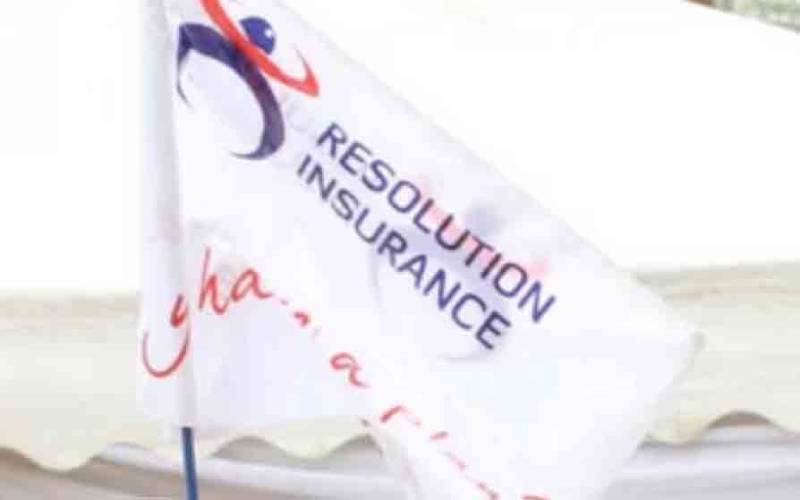 Premium
How to make money from video games
Sci & Tech
By Boniface Mithika
4 hours ago
Beauty secrets from black celebrities
Skin Care
By Pauline Muindi
6 hours ago
Premium French and German agencies buy minority stake in Naivas
Business
By Macharia Kamau
9 hours ago
Is your money too little to do much?
Money & Market
By Graham Kajilwa
10 hours ago
Want to eat into the bread market? Try sweet potatoes
Money & Market
By Jennifer Anyango
11 hours ago
.