The Nairobi County Assembly has plunged into a financial crisis that has seen its operations grind to a halt.

At the core of the crisis is a supremacy battle between ousted and current finance officers with the former refusing to hand over their rights as signatories to the Central Bank of Kenya (CBK) account which has since been frozen.

This has seen Members of the County Assembly(MCAs) and staff go without their January salaries, the assembly unable to procure basic amenities, and led to hue and cry from suppliers who have now terminated their services with the city assembly over pending bills.

Critical services such as the provision of medical cover are also at risk of being halted due to the non-payment of premiums and ex-gratia as they fall due for both members and staff.

This was revealed by Assembly Speaker Benson Mutura who was concerned that the financial stalemate risks the lives of members “such as that of MCA Melab Lumallah who is currently undergoing treatment in India and whose bills the Assembly can’t settle through Madison Insurance for lack of payment of dues.”

The Speaker is now seeking the intervention of the Central Bank of Kenya to unlock the financial stalemate.

In a letter to CBK Governor Patrick Njoroge, speaker Mutura blamed the former clerk Edward Gichana, who was asked to step aside by the courts, for engineering the stalemate by failing to hand over Internet Banking Token rights for the CBK accounts when he left office last year.

He is now urging the CBK to allow the assembly to nominate two new signatories to its accounts to forestall the deadlock.

Mutura, in the letter, explained that on June 4, 2021, the Court of Appeal restrained Mr Gichana from exercising the functions of the Office of the Clerk and the board proceeded to appoint Adah Onyango in his place albeit in acting capacity.

As required by law, the assembly then wrote to Gichana asking him to present himself to the county assembly offices so he could hand over the office of the clerk to Adah and also to surrender the Internet banking token to ensure a smooth hand over of the assembly’s business accounts. This however did not happen, leading to Adah operating for over seven months without control of the assembly accounts.

“Mr Gichana's willful failure to surrender the IB Token or present himself before the CBK to facilitate a smooth handover at first persisted for four months and had the effect of paralyzing the operations of the Assembly, as he continued to refuse to handover despite repeated calls from the Office of the undersigned between June and November 2021,” read the letter in part.

In December 2021, the Assembly was once again served with orders in which the court restrained the then acting clerk Adah from office, leading to the appointment of Gavin Castro as the acting clerk of the assembly by the board on December 21.

Again, Gichana did not physically present himself to hand over the banking rights, necessitating the involvement of the Director of Criminal Investigations (DCI) in January 2022.

Mutura further explained that the new Acting Clerk has since June of 2021 had no control of the Assembly Accounts at the CBK nor of its finances, and Junior Officers who happen to be mandate holders at various levels have exercised the Accounting Control function to the exclusion of the duly appointed acting Accounting Officer contrary to the PFM Act2012

He also faulted the director of banking services at CBK for insisting that Gichana be physically availed for the transfer of banking rights to Mr Castro, despite the circumstances.

“we feel unfairly treated by the Directorate of Banking Services and have therefore sought your urgent intervention in this matter. We are and remain cognizant of the requirements and have endeavored to meet every one of them, but to insist that we physically present the said Mr Gichana to the Bank when we have variously demonstrated his willful and adamant refusal to help us achieve this continuity even with Police involvement baffles us,” added the letter.

“The purpose of this letter is to bring the foregoing to your attention and to request for your urgent intervention to allow us to submit two alternates at level two per the SOPs or such other interim measures as your office shall deem fit in the circumstances to unlock our ability to run our operations.”

Office rents for 85 Ward offices due for payment also remain unpaid risking eviction for Members of the County Assembly from those offices.

The payment of per diems and other incidental costs to facilitate the working of Committees and the House generally has also stalled, risking the efficient running of the House and critical business relating to Budget and transition.

Sought for comment, Gichana on his part refuted claims that he had paralyzed assembly operations noting that ever since he vacated office, two other signatories have been handling the payments of the institution.

“It is not true. After I was injuncted by the courts in June we had a board meeting where I did a very elaborate handover of office including writing to CBK. I also advised them on who the board had settled on to continue as I fight my court cases,” he said.

“I don’t want to be drawn into internal politics of the organization. I did what is required of me as a civil servant. It has never come to my attention that the Assembly is looking for me so that I can hand over until I was summoned by DCI to record a statement this year,” added Gichana. 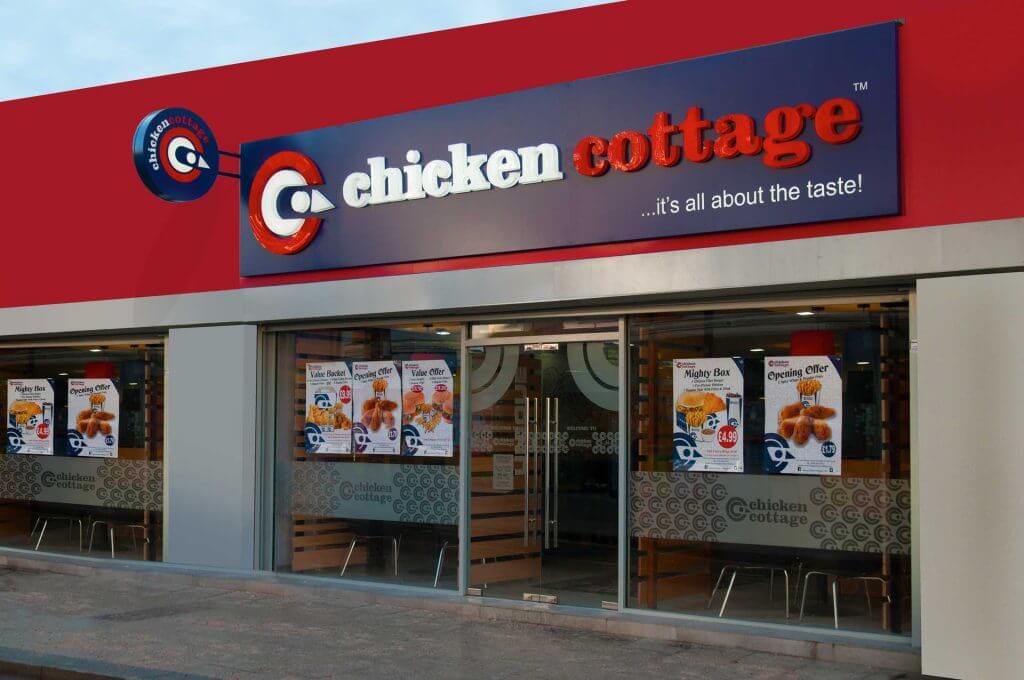 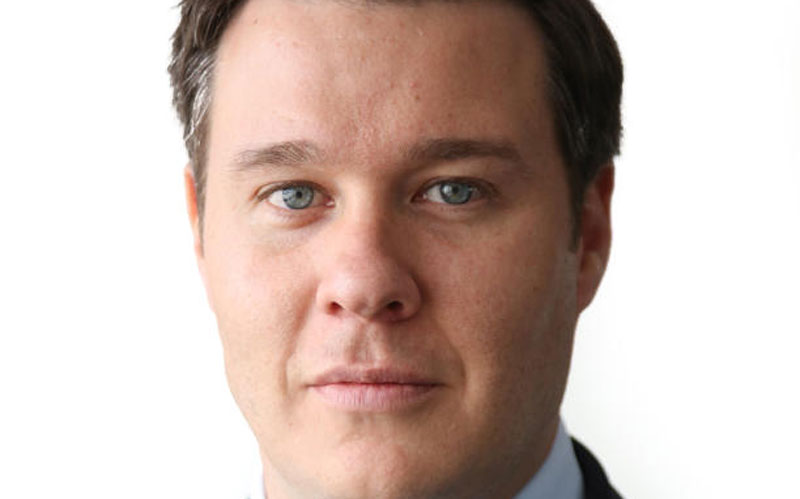 By Jacinta Mutura and Jacob Ngetich 5 hours ago
National
Premium Shamba system is a bad idea that will deplete forests, experts warn

By John Muthoni 7 hours ago
National
Premium Court refuses to help jilted man after lover ran away with newborn
.

Cyber security begins with hiring the right people
Financial Standard
By Sean Wasonga
2 hours ago
Premium Wash-wash: Jitters as Kenya set to know its fate on money laundering controls
Financial Standard
By Brian Ngugi
3 hours ago
Timeless pieces every man should own
Fashion Tips
By Esther Muchene
4 hours ago
Understanding the principles of ethical leadership
Work Life
By Tony Mutugi
7 hours ago
Pound falls to 37-year low against dollar as recession looms
Business
By AP
8 hours ago
.