List of 11 prominent people in Kenya who were cremated

Cremation is a method of disposition of a dead body through burning.

It reduces the body to its essential elements through a process that exposes it to open flames, intense heat, and evaporation.

This takes place in a specially designed furnace called a cremation chamber or retort. Many crematories require a container for the body, such as a casket appropriate for cremation or a rigid cardboard container.

Funeralwise.com says cremated remains are commonly referred to as “ashes,” however, in reality, they consist primarily of bone fragments.

It is important to recognise that the body’s cremated remains are commingled with any remains of the container and any other incidental by-products of the incineration.

Cremation produces 1.4kgs to 4.1kgs of remains. The exact amount depends on the size of the body and the process used by the crematory.

1. The deceased is identified, and proper authorisation is obtained.

2. The body is prepared and placed into a proper container.

3. The container with the body is moved to the “retort” or cremation chamber.

4. After cremation, the remaining metal is removed, and the remains are ground.

5. The “ashes” are transferred to either a temporary container or in an urn provided by the family.

In Kenya, a country dominated by communities that are conservative in their burial rites, the uptake of cremation has been on the rise, though gradually.

The following are some of the prominent people who were cremated upon death. 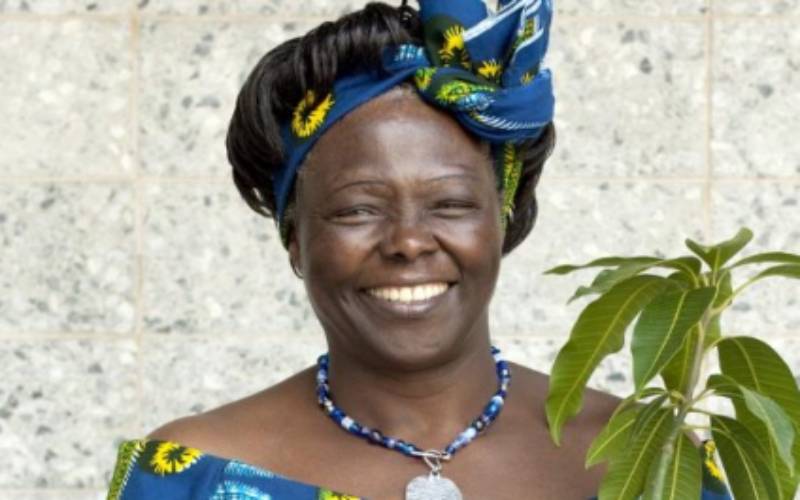 Prof. Wangari Maathai was an environmental and political activist.

She died on September 25, 2011 at the age of 71. Her cause of death was ovarian cancer complications. She had been receiving treatment at the Nairobi Hospital. Her remains were placed in a bamboo-frame coffin made of water hyacinth and papyrus reeds, draped with the Kenyan flag.

She lay in that coffin for the duration of her State funeral before being cremated on October 8, 2011 in a private function. Her ashes were then buried at the Wangari Maathai Institute for Peace and Environmental Studies. 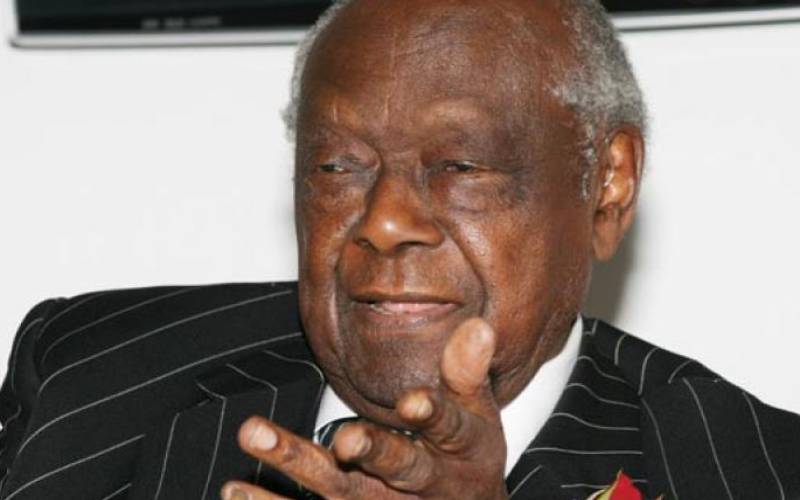 Charles Njonjo served as Kenya’s first post-independence Attorney-General between 1963 and 1979. He thereafter served as Cabinet minister and MP for Kikuyu Constituency between 1980 and 1983.

Immediately after his death at 5:15am on January 2, his body was briefly taken to Lee Funeral Home before being transferred to Kariokor Hindu Crematorium, where it was cremated at 10:30am.

Njonjo’s son-in-law, Carey Ngini, said it was the former AG’s instructions that he be cremated immediately after death. 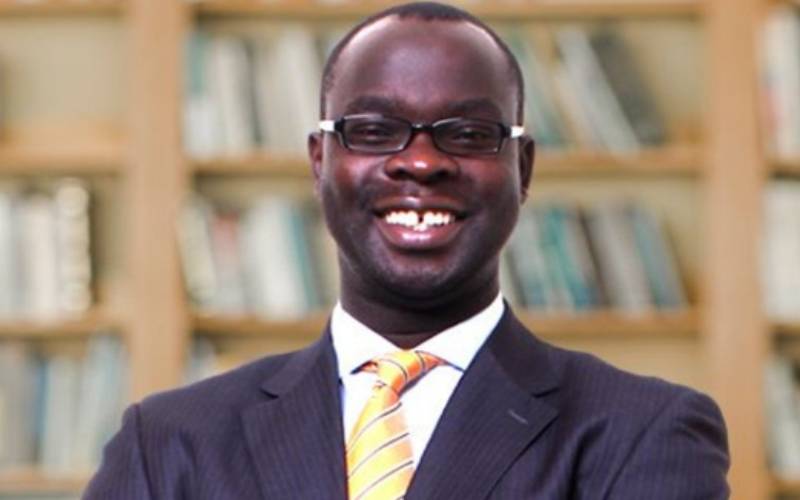 Kibra Member of Parliament Ken Okoth died at the Nairobi Hospital on July 26, 2019 aged 41. His cause of death was colorectal cancer.

On August 3, after a week of protests over plans to cremate his remains, the late MP’s dying wish was fulfilled. That morning, he was cremated at the Kariokor Hindu Crematorium.

A section of his family members had insisted that his body be buried according to Luo traditions, saying it was against the community’s customs to “burn a human body”.

Ken Okoth served as MP for Kibra Constituency between 2013 and 2019, after winning re-election in the August 8, 2017 General Election. 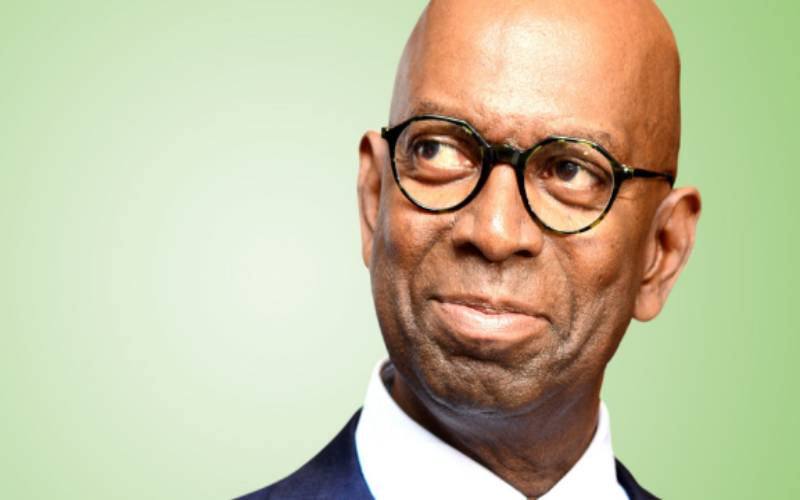 A day after his death, July 2, 2019, Collymore was cremated at the Kariokor Hindu Crematorium, as per his wishes.

Only close family members and close friends were allowed to attend the cremation. 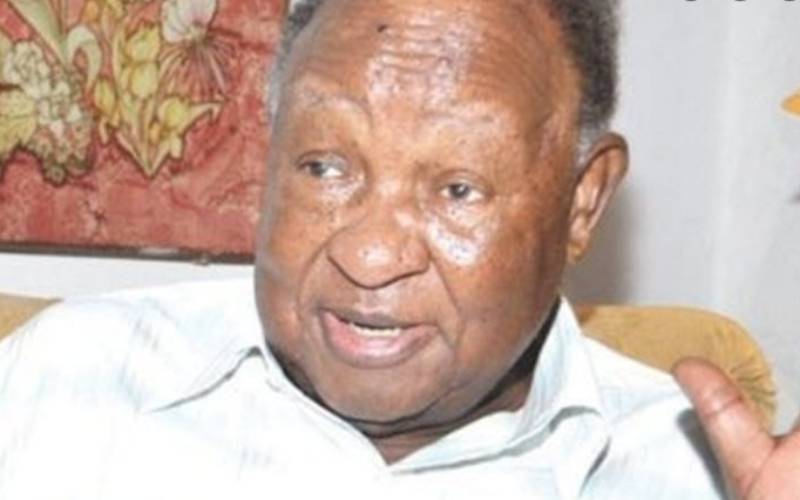 Veteran politician Kenneth Matiba died on April 15, 2018 at the age of 85. He succumbed to cardiac arrest at the Karen Hospital in Nairobi. He had been on a ventilator for two weeks.

Matiba was a strong crusader for democracy during President Daniel Moi’s reign.

He was cremated on April 27, 2018 at the Lang’ata Cemetery and Crematorium. One hundred-and-fifty people, including leaders, friends and family members attended the exercise that lasted 20 minutes.

The ceremony was opened by slow and gracefully beautiful funeral hymns. After the hymns, an archbishop delivered a brief sermon, just around five minutes long. Thereafter, the archbishop prayed for the family and for Matiba’s body, before it was wheeled out of the service area into the crematorium using a casket trolley. 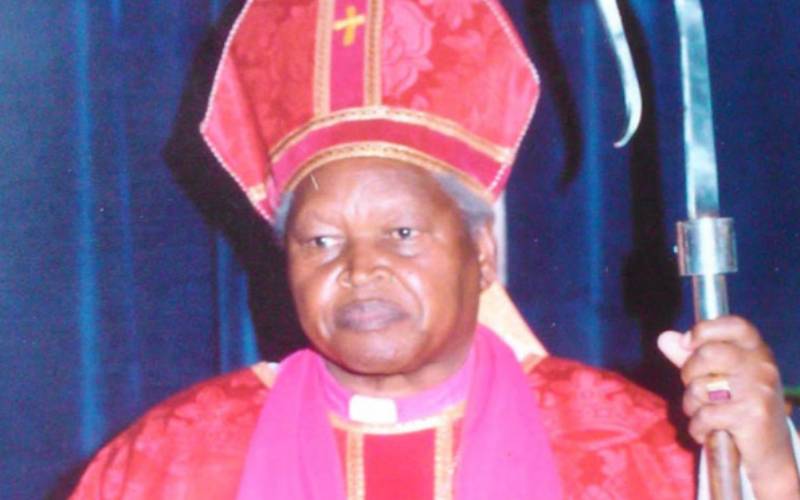 Kenyan Anglican archbishop Manasses Kuria died on September 19, 2005 at the age of 76. He succumbed to a heart attack. He had been receiving treatment for diabetes and kidney problems at the Mater Hospital in Nairobi.

He was cremated on September 20, 2005 at a private ceremony in the city-council cemetery.

His cremation drew criticism, with a section of the Anglican Church members expressing their disappointment.

The then-retired Bishop of Maseno North, Reverend Simon Oketch told The Standard at the time: "I am so disappointed his body will be cremated.” Oketch further said that he would have wished to look at his face in admiration, remembering how the Archbishop had inspired him. 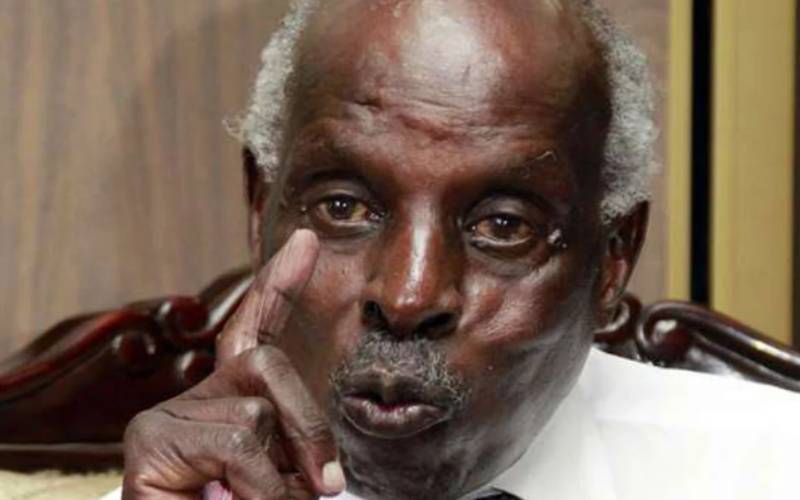 Billionaire businessman and former Head of Civil Service Jeremiah Kiereini died at the age of 90 on May 14, 2019. He was found dead in the morning of May 14 at his home in Nairobi.

Kiereini, Kenya’s third Head of Civil Service, was cremated two days later, on May 16, 2019 in a private function.

The businessman left the civil service in 1984 after retiring as the Head of Public Service and Secretary to the Cabinet under retired President Daniel Moi’s Government.

He, thereafter, ventured into the private sector, where he made a name heading several corporate organisations. 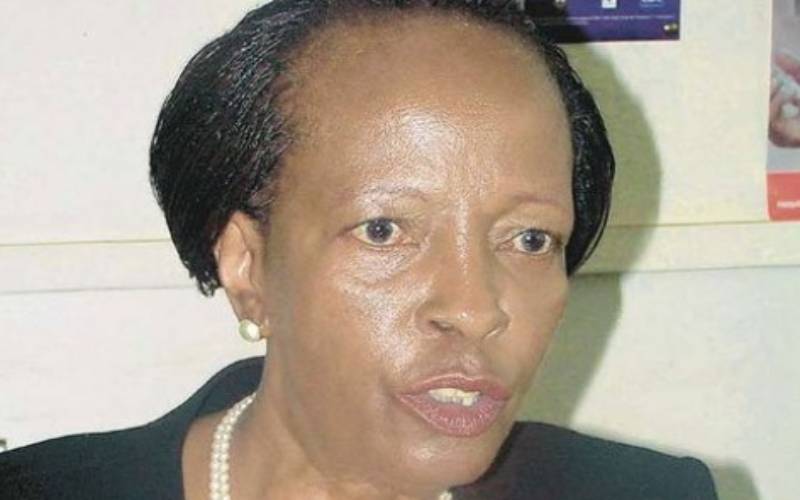 Jane Kiano was a former chairperson of the Maendeleo ya Wanawake Organisation (MYWO). She was cremated on October 27, 2018 at the Kariokor Hindu Crematorium, two days after her death.

Kiano died at 74 years at the Nairobi Hospital after a long battle with lung cancer.

Other notable people who were cremated include Peter Habenga Okondo, a cabinet minister during the Kanu era; he died in 1996, Peter Njiru, a two-time Africa Classic professional golf champion; he was cremated in 2015, and John Macharia, the son of media mogul SK Macharia, who was cremated in April 2018 after his death in a road accident on the Southern Bypass in Nairobi.

IMF reveals why CBK is silent on Shilling’s free-fall

Dr Njoroge has been silent, even as the Shilling hit a low of Sh113.14 against the dollar. Is there a change of heart from the no-nonsense governor?

Commercial and industrial power usage has dropped by 50 per cent to 65 million units in last year June since 2015.

Cold weekend ahead as temperatures hit below 10 degrees