Four new commissioners of the Independent Electoral and Boundaries Commission (IEBC) have been sworn in.

Juliana Cherera, Francis Wanderi, Irene Cherop, and Justus Abonyo were sworn in on Thursday, September 2, at the Supreme Court grounds in Nairobi, in a ceremony conducted by Judiciary Chief Registrar Anne Amadi.

They took an oath before Chief Justice Martha Koome, after which they were received by IEBC Chair Wafula Chebukati.

They are expected to serve a six-year term.

The National Assembly Justice and Legal Affairs Committee (JLAC) had yesterday approved the names of all four nominees.

They will fill the vacant positions left after the resignation of Roselyn Akombe, Margaret Mwachanya, Paul Kurgat, and Connie Maina.

Their appointment now means that the electoral agency is fully constituted after three years of operating with just the chairman and two commissioners.

It also sets the pace for IEBC to fully prepare for the 2022 General Election, putting to rest the question of quorum. 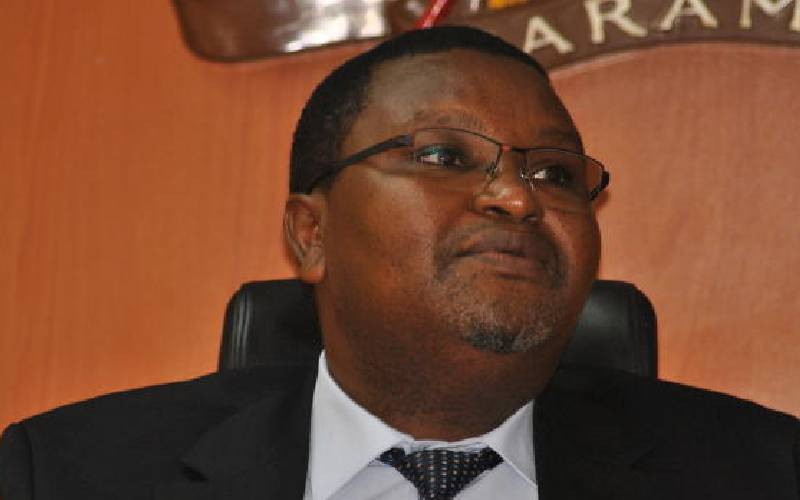 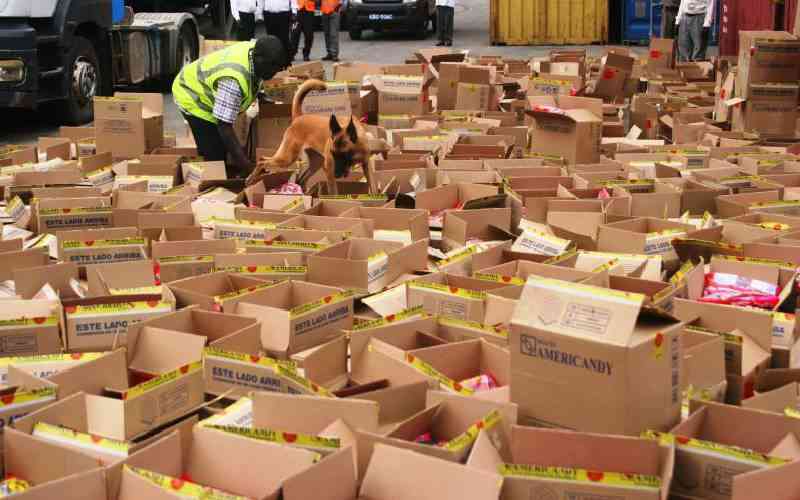 By Caroline Chebet Jan. 29, 2023
National
Poaching, trafficking cases drop as use of dogs in conservation picks up
.