In the last two weeks, millions watched as billionaire businessmen Richard Branson and Jeff Bezos blasted their way into space.

Among those watching the developments were eight Kenyatta University students who intend to launch a satellite into space this August.

The university was among institutions of higher learning that were offered grants by the Kenya Space Agency to design satellites that can eventually be launched into space. This followed the successful submission of their proposal, ‘Operational Space Weather and Nano-satellite Development’.

The Sh1 million grant will be utilised to develop a nano-satellite prototype for imagery, telemetry and drones for agricultural use and disaster management.

According to information from the university, the prototype christened ‘KU CUBE’ nano-satellite will help Kenya predict and mitigate agricultural disasters, including the locust menace that has debilitated parts of the country in the last two years.

“Data received through the satellite will help in predicting and informing the public about locust migration, giving farmers a heads up about the presence of locusts before they even arrive. We are giving farmers the capacity to engage with space technology,” says software developer Allan Koech, 24.

From their small room at the university’s Chandaria Incubation and Innovation Centre, the students ooze confidence as they display the various components being assembled to have the country’s presence in space felt.

On the walls are astrodynamics and orbit dynamic diagrams and formulas that are hard for the average learner to decipher, but which the young men and women dissect with ease.

“This cube will go into space by August, carrying a Kenyan made branding for the rest of the world to know that this country can come up with such space technology,” says 22-year-old Jeff Ayako, who is in charge of the project’s design and fabrication. “Aliens, if they exist, will know Kenya has innovators.”

The cube, whose development commenced in September 2020, will be launched 200 kilometres above the ground through a prototype will be tried at 37km.

All parameters working well, the Kenyan innovation will travel at 28,000km per hour, or 16 times the speed of a bullet, taking 98.77 minutes to complete an orbit. And with Kenya being on the equator, the students say the country is in a good location to launch such satellites.

However, due to prohibitive costs associated with taking weighty objects into space, the 10cm by 10cm cube will only weigh about a kilo. It costs an average of a million shillings to lift a kilo in space.

The payload will consist of a low-resolution camera responsible for taking https://cdn.standardmedia.co.ke/images to be studied for geographical and geomatic information systems (GIS) while a bent pipe will hold the communications system needed to receive and transmit data to and from the ground station.

“Everything must be right the first time as there is no one to fix the machine once it is launched. We needed something that could withstand the extreme space conditions.

“Interestingly, our idea came from a pumpkin that looks very fragile but is solid enough to carry its contents. If a single item fails, it will mess up the entire project,” says Tadzi Stower who handles the project’s orbital mechanics.

But the students are not just concerned with taking the country to space. They also want to prove that the African continent has brains capable of innovations only associated with the developed world.

Under the tutelage of Dr Victor Mwongera, who heads the mechanical engineering department at the university, the sky does not seem to be the limit for the ambitious students. 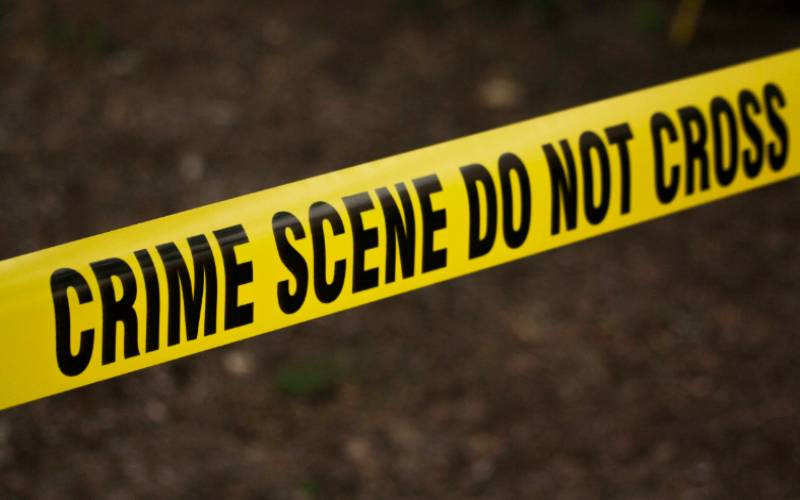 By Antony Gitonga 7 hours ago
National
Premium Inter-county taxes illegal, should be done away with, Senators told

By Kamore Maina 7 hours ago
National
Premium Missing in action: George Kinoti takes back seat as he waits for the axe to fall
.