Inspector General of police, Hillary Mutyambai has for the first time responded to Dennis Itumbi’s alleged ‘abduction and torture by state officers’.

During his weekly Engage the IG session on Twitter earlier today, the police boss said that Itumbi was yet to record an official statement of his allegations with the police.

“We are still waiting for him to record an official statement on his account of events as investigations continue into the alleged abduction,” Mutyambai responded to two tweets.

Mutyambai’s response was prompted by a question from a citizen who sought from him the facts of the case during his weekly interactive session on Twitter.

“When will we know the truth about the issue of itumbi?” Fadhili Swaleh asked.

About a fortnight ago, claims that Itumbi had been abducted and tortured by police officers before being dumped at Lucky summer estate in Nairobi emerged.

A day later, UDA-allied lawmakers took to the press to speak against the said kidnap, pointing accusing finger at some top state officers.

They accused a number of top state officials for masterminding the kidnap because Itumbi had in the past shared information about them on his social media platforms.

However, police maintained that the matter was under investigation. 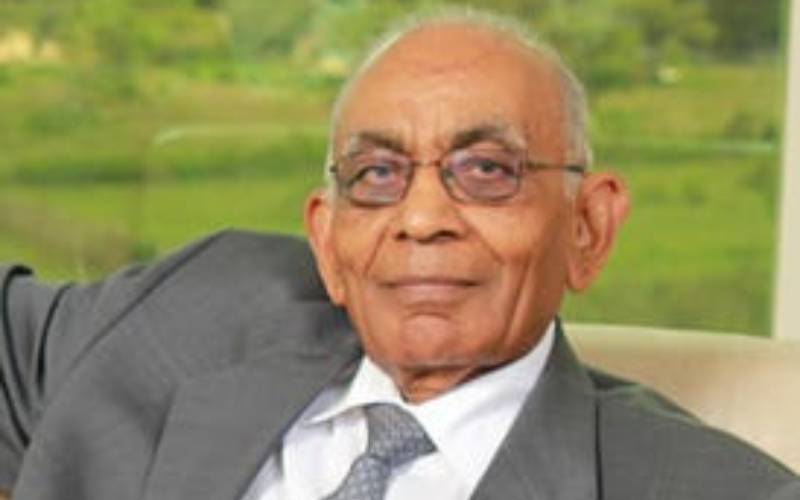