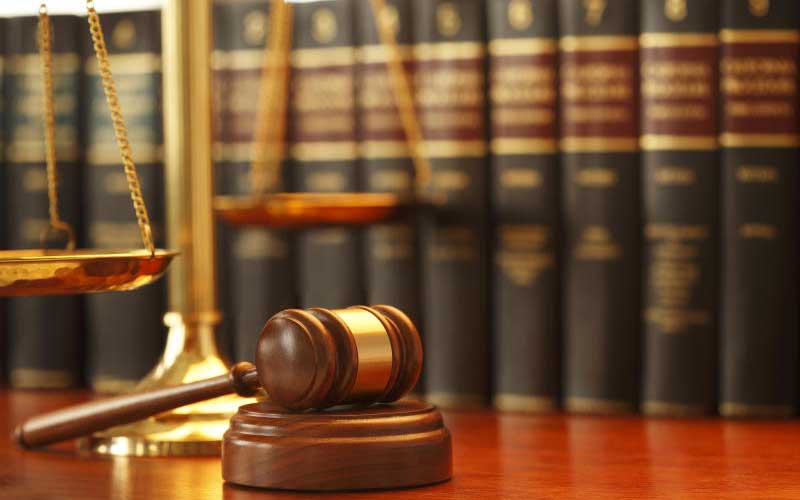 By David Njaaga | 17 hours ago

Sakaja: I will be on the ballot