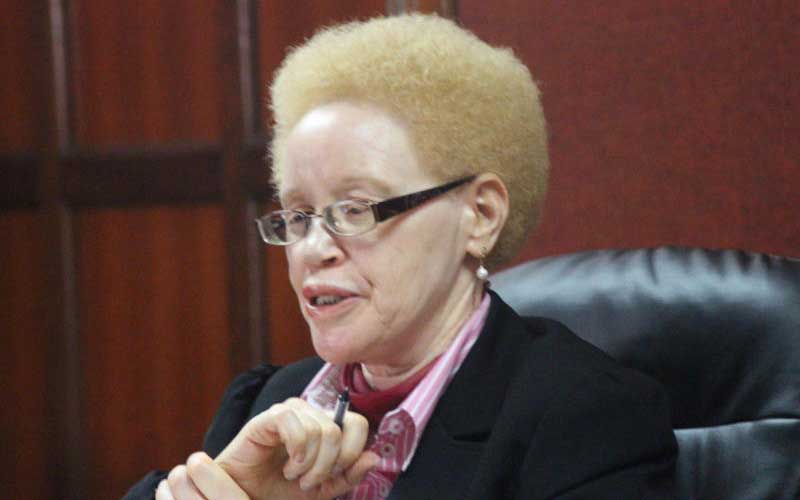 The High Court has stopped a lower court's trial of eight suspects accused of grabbing over 9,000 acres of Miwani Sugar Company valued at Sh2.3 billion.

Lady Justice Mumbi Ngugi (pictured) issued the orders until she determines an appeal filed by Director of Public Prosecution Noordin Haji challenging a magistrate’s decision to acquit four of the eight suspects.

“The proceedings before the magistrate’s court in Kisumu will, therefore, be suspended until September 24 when I will deliver the decision,” ruled Ngugi.

The DPP appealed against Kisumu chief magistrate Julius Ng’arng’ar decision to acquit the four suspects despite having overwhelming evidence to prove they all participated in defrauding public land owned by the cash strapped miller.

State prosecutor Fredrick Ashimosi, argued that the magistrate made a mistake in acquitting the accused on grounds that there was no prove the 9,394 acres belonged to Miwani Sugar Company "when it was clear from evidence that the title was registered the company’s name".

The eight allegedly transferred part of the land to Crossly Holdings.