The examination, which had been scheduled for yesterday, failed due to the absence of Government representatives. Family members and friends had convened at the Lee Funeral Home in Nairobi to witness the procedure.

The exercise was to be conducted by Chief Government pathologist Johansen Oduor in the presence of Gakuo's doctor and representatives from key Government agencies.

It will now be conducted at 1pm today.

"The procedure must be witnessed by a representative of the Kenya Prisons Service, Directorate of Criminal Investigations and the Independent Policing Oversight Authority," Gakuo's lawyer Asa Nyakundi told The Standard.

Gakuo died minutes after being taken to the Mbagathi Hospital on Monday morning.

He fell sick at the Nairobi West Prison where he was serving a three-year sentence. He had been transferred to the facility from the Industrial Area Prison.

The cause of Gakuo's death is yet to be known. However, according to Mr Nyakundi, Gakuo's health was poor, characterised by high blood pressure and other problems.

Gakuo was sentenced alongside former City Hall Legal Secretary Mary Ng'ethe, Alexander Musee and former Permanent Secretary Sammy Kirui. They had applied for bail pending the hearing of their appeal.

The four were earlier this year sent to prison in connection with irregular purchase of cemetery land that led to loss of Sh238 million.

Meanwhile, the court pushed Gakuo's appeal challenging his sentencing to next week to allow his family to provide proof of his death. 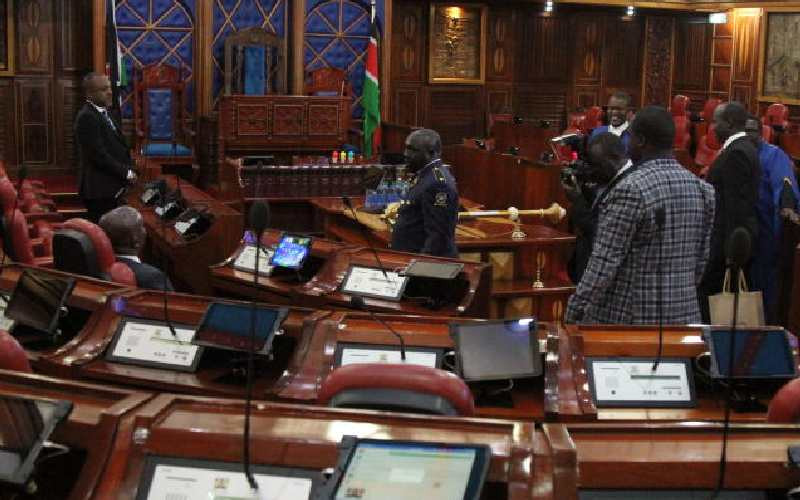 By Antony Gitonga 2 days ago
Nairobi
Transfer of city functions to NMS was a big challenge, senators say 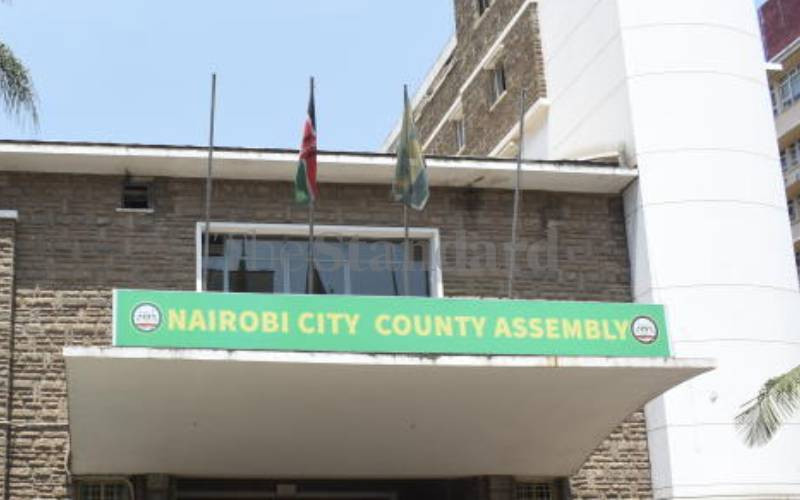 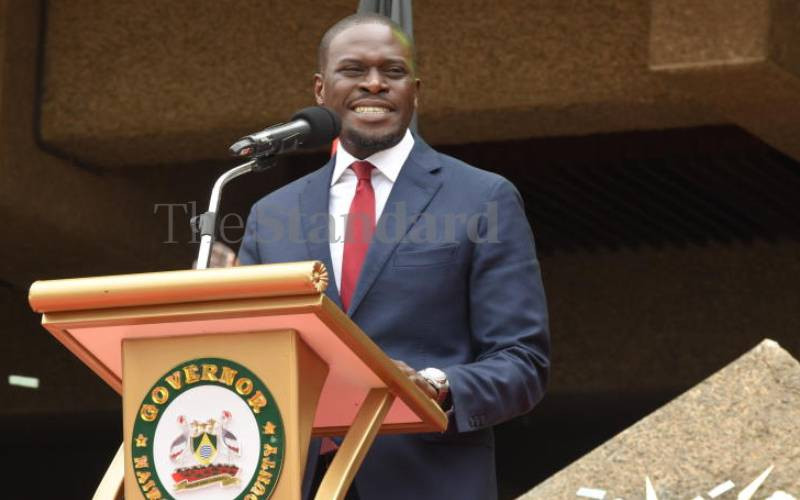 By Pkemoi Ng'enoh 4 days ago
Nairobi
Sakaja on the spot as city ward reps question delays to swear them in
.