16% VAT on fuel: How the postponement game failed

Commuters, motorists and consumers have started feeling the devastating effects of the increased fuel prices seeing as matatu fares in most parts of Nairobi increased substantially this morning.

Standard Group employees who commute from Nairobi CBD to the Mombasa Road offices today paid an extra Sh20 one way and another extra Sh10 from their homes. Meaning their commuting expenses will shoot up by at least Sh1000 a month, thanks to a 16 per cent VAT tax on petroleum products.

But who is really feeling the pinch? Who or what is the cause of the escalating fuel prices? Why is the debate suddenly a national matter? Why is the discussion on Value Added Tax (VAT) on petroleum products such a titbit?

2013: Succumbing to IMF conditions, Parliament passes a new law on Value Added Tax in which it put in a three-year grace period exemption for VAT on petroleum products. The exemption was to be extended by a further two years from September 1, 2016.

2016, September: Parliament extends the exemption for VAT on petroleum products again for two years, through that year’s Finance Bill to August 31, 2018.

2018: Through Suna East MP Junet Mohammed’s motion to extend the exemption yet again, Parliament passes Finance Bill 2018 pushing the slapping of 16 per cent VAT on petroleum products to September 1, 2020.

President Uhuru now has two weeks to assent to or reject the bill. If he does nothing about it, it automatically becomes law.

The beginning of September marked the expiry of the two-year exemption of VAT on fuel products, hence explaining why fuel prices sky-rocketed on Saturday, September 1.

A litre of petrol is now retailing at Sh130 while the same for diesel goes for Sh117.

Reactions to the increased fuel prices

A matatu tout who spoke to KTN News said “Those who like buying and eating snacks on the way should be warned because now with the increase of fuel prices, everything will go up including fares.”

Another wants Treasury Cabinet Secretary Henry Rotich summoned by a parliamentary committee to explain “why he was disregarding parliament.”

Queried on the repercussions of the fuel increase, EALA MP Simon Mbugua said “When you tax fuel, it means that you are taxing the ordinary mwananchi who is already overburdened with tax. Prices of every commodity will go up.” 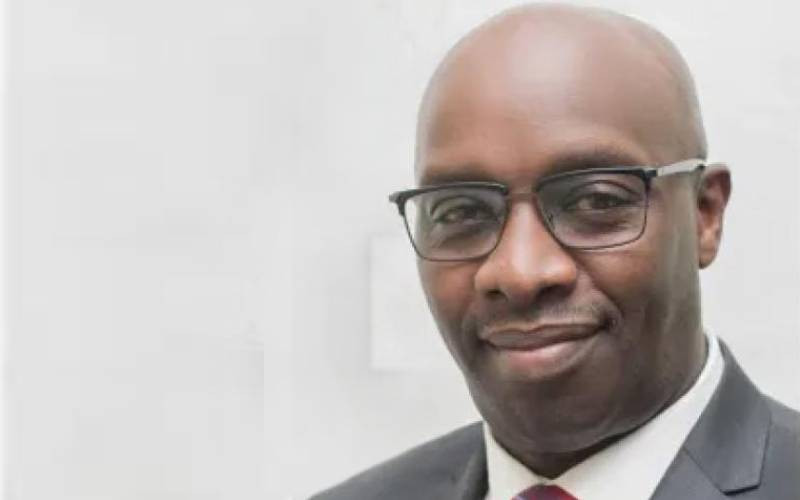