Man dies of shock after his sister passes on

A man collapsed and died in Mukuru slums after learning his ailing sister had passed on.

The man was cleaning his house when he was informed his sister had died in their Machakos rural home, police said citing witnesses.

Police say he collapsed and died. The body was moved to the mortuary where a post-mortem will be conducted.

Meanwhile in Mathare slums, a man was lynched in a robbery incident. The man had apparently tried to rob a pedestrian of his valuables and stabbed him in the hand when an alarm was raised. This alerted a mob, which chased and lynched the said assailant. The body was later taken to the mortuary.

Police discourage against mob justice and want suspects to be surrendered to them all the time for processing.

Up to three suspects are lynched on a weekly basis in Nairobi alone in separate incidents. 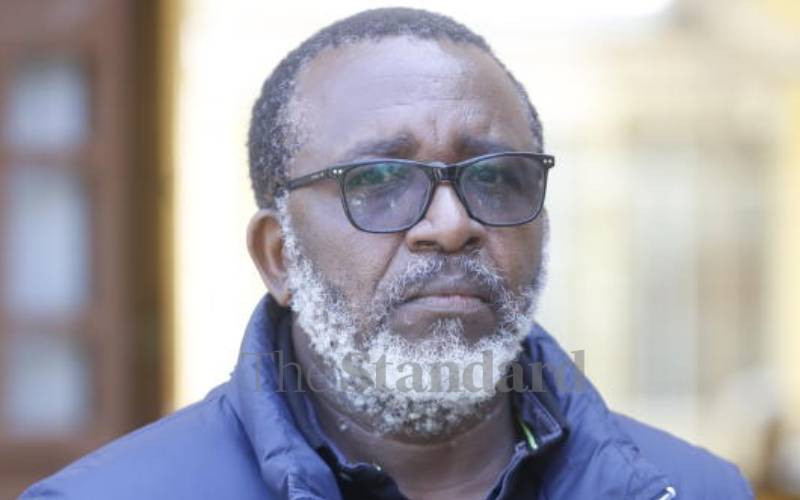 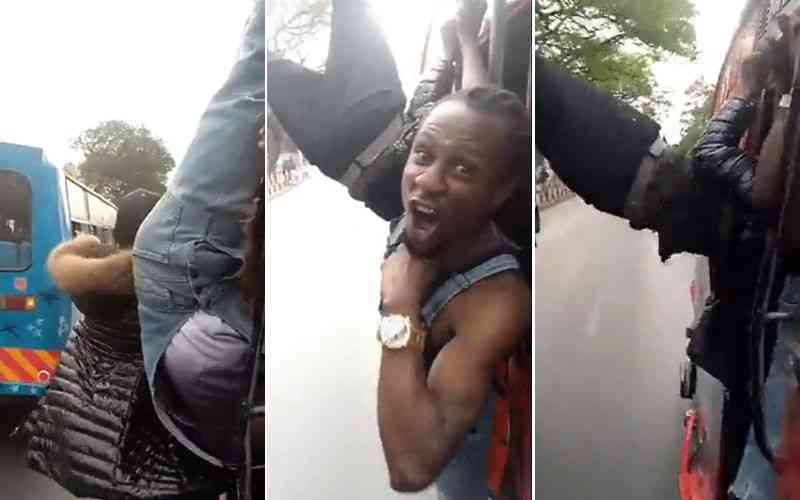 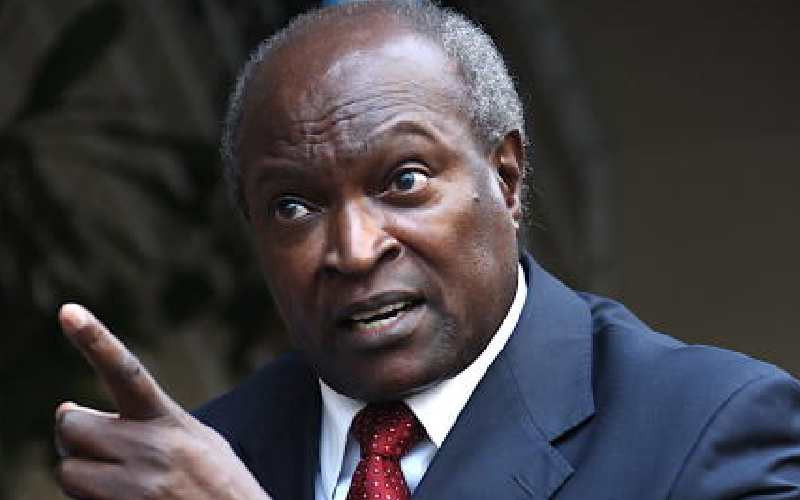