The court yesterday adjourned the case on administration of the estate of the late Starehe MP Gerishon Kirima to allow family members to discuss and agree on the matter.

Justice Isaac Lenaola also directed the family to make an inventory of Kirima’s properties and investments.

The judge gave the family up to October 30 to come up with a tangible solution to the issues raised in a judgment delivered by the court touching on the dispute of the distribution of Kirima’s estate.

The judge pointed out that the family was supposed to have come up with the number of beneficiaries and how best the properties could be distributed.

Judge Lenaola directed the parties to hold discussions on how best the matter can be settled and present their consultative talks to court by way of consent for the court to determine.

The court had, on June 6, 2013, delivered a judgment in which it invalidated two wills on administration of properties worth over Sh2 billion in real estate.

The dispute is between Kirima’s last wife, Teresia Wairimu, and her step-children led by Anne Kirima.

In his ruling, the judge said some properties may have been transferred to some members of the family and to strangers in suspicious circumstances and asked them to each appoint an administrator to the estate within the next seven days.

He said the estate has huge debts owed to the Kenya Revenue Authority while the land in Njiru, the subject of several lawsuits, had been invaded by squatters.

Meanwhile, appeals by four people sentenced to death over robbery with violence charges have been dismissed again.

The latest dismissal was done at the appellant court in Kisumu by justices Onyango Otieno, Festus Azangalala and Sankai ole Kantai.

The judges dismissed the appeal in which Robert Okello, Lemeck Odero, Collins Issa and Obadia Oduor had faulted the decision of High Court judges John Mwera and Joseph Karanja sentencing them to death.

The first two appellants said the judges erred in the admissibility of circumstantial evidence.

The four are said to have committed two offences on two different premises within Manyatta Estate on two consecutive days. 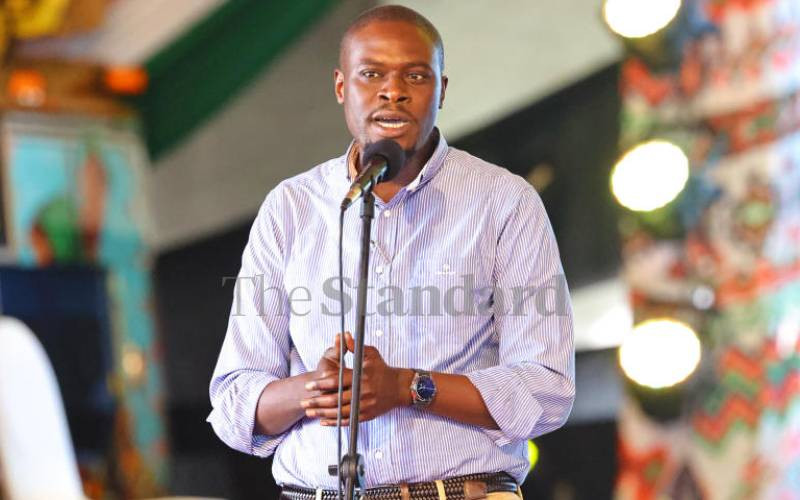 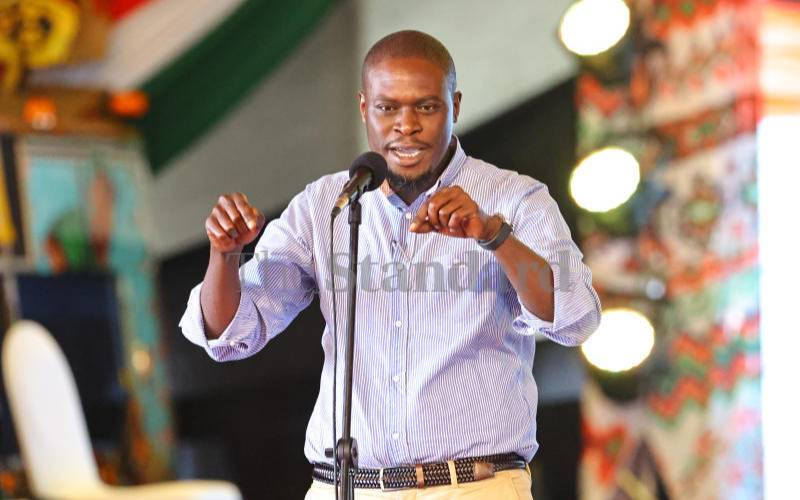 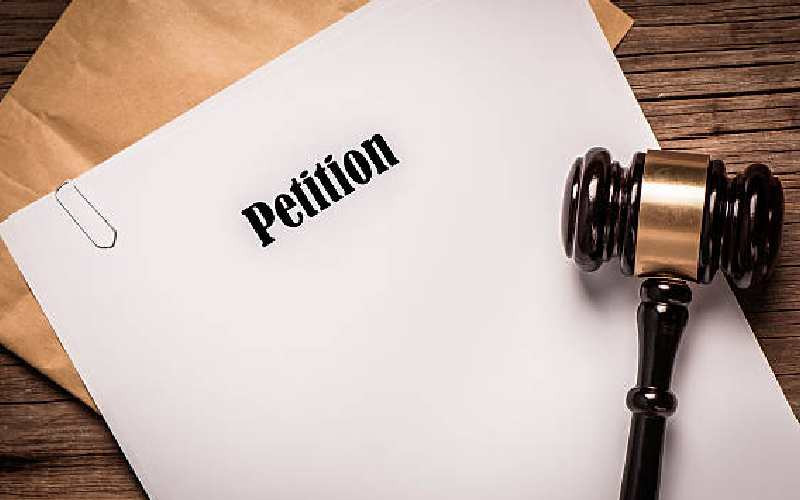