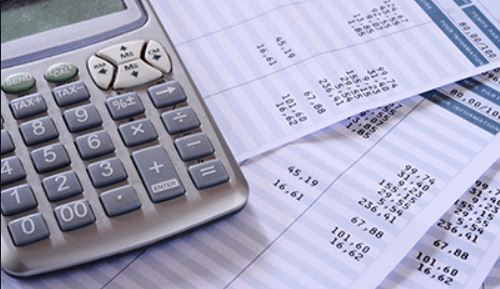 By Richard Magoma | 19 hours ago

By Everlyne Kwamboka | 2 days ago