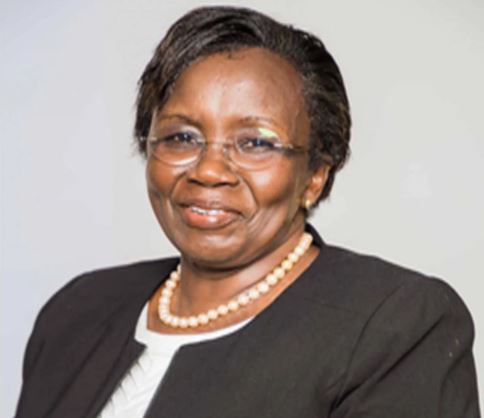 Mutunga, who until Tuesday was the secretary and director of legal affairs takes over from Pavel Oimeke, whose contract renewal for a second term is a subject of an ongoing court case.

In the petition filed at the Labour Courts, the petitioner wants the position to be filled competitively.

The court last Friday granted a conservatory order which necessitated the move by the board to appoint a director general, albeit in an acting capacity.

By Patrick Beja and Philip Mwakio | 16 hours ago