Today, I’m compelled to offer a clichéd political deuteronomion concerning Martha Karua because this column saw her star when it seemed impossible that she could be a participant in the coming elections. And with her star rising, she’s pulling her sibling opponent in Kirinyaga, Anne Waiguru.

The way things are going, if Raila Odinga settles for Karua as his running mate, which is most likely, he will send William Ruto back to the drawing board. And if Ruto fails to read the signs of the times, he will scatter because politics is not a respecter of PhD! And since I don’t think Ruto can be that less smart, immediately Raila moves Karua as his pawn, Ruto will hasten his hand toward Waiguru.

This null hypothesis will be tested in less than a week because the 10 days that the Independent Electoral and Boundaries Commission issued to the presidential candidates to name running mates are dying out.

On March 18, 2022, in an article titled, ‘Take Martha Karua seriously, she has Mt Kenya and women votes’, I argued that Karua is underrated; and that Raila should give away all his political merchandise to have her. Seemingly, he’s busy transacting politically in her favour.

Earlier, on February 4, 2022, I had intimated in another article titled, ‘Female running mates might give candidates better chances’ that “the presidential candidate who will pick a female running mate will have a higher chance of being elected. But, by then, it was like a joke to think that a person whose Kirinyaga gubernatorial star was dimmer than those of Waiguru and Wangui Ngirici could count on national-level politics.

Therefore, the current political twists and turns aren’t coming as a surprise because I saw them. But, again, it must be noted that the coming presidential elections will be about three persons: the women, Kirinyaga County, and Karua versus Waiguru. The political heavens align themselves to give these women greatness on a silver platter without engaging anyone.

Why women? Women must recognise that it’s a time of their visitation, and if they don’t, they will forever be smashed to the ground; they will live in political servitude and serve men as they chase the two-thirds majority rule for some time. The last elections in the US introduced to the world, the doctrine that a woman at the top is advantageous. During the elections, the focus was more on Kamala Harris than on Joe Biden. In Kenya, all indications are that the coming general election is for women to beat.

This column has severely challenged women against the contentment that comes with nominated slots; their independence lies in elective positions. We witnessed how nominated women were misused, intimidated and treated during the great Jubilee Party fumigation isometrics of 2020. That’s why, since women are more than men in polling queues, they need not cry but change their attitude.

Why Kirinyaga County? Kirinyaga can be counted as the most accommodative when it comes to supporting women’s leadership. The spirit of Wangu Wa Makeri, the precolonial chief known for her shrewdness when only men could be chiefs, must be hovering between Kutus, Kerogoya and Sagana—the rising visible towns in Kirinyaga. As we speak, Karua, Waiguru and Ngirici are the most powerful politicians in the county.

Why Karua versus Waiguru? These are the best bets for Raila and Ruto. Going by the political winds that are blowing from the global north, and recently noted in Tanzania when Samia Suluhu was sworn in as the first female president in East Africa, choosing a woman candidate will come with an aura of transformative and progressive political doctrine. In fact, having a female running mate in Kenya is a whole manifesto. Let the one who has ears get this! Sellah! 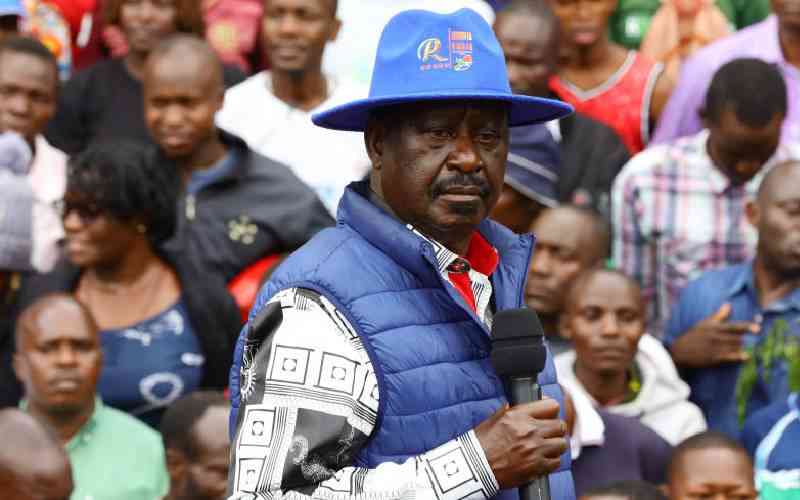 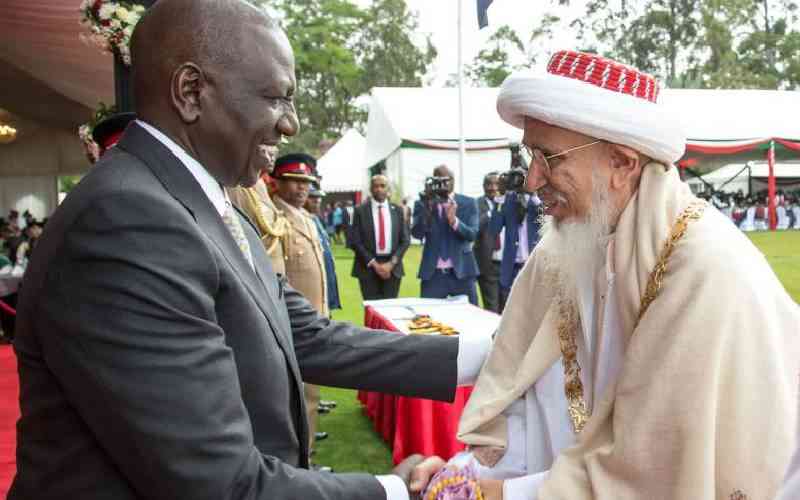 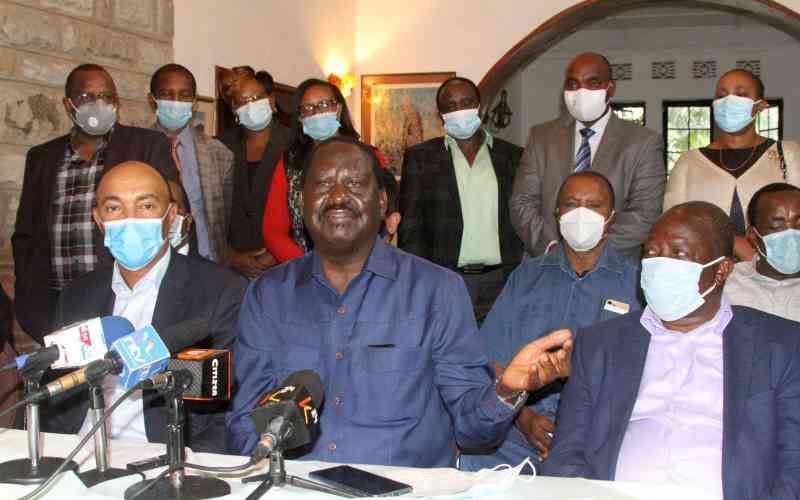