Thinking of selling your plot? Hold on

There is a worrying trend where arable land is fast diminishing and getting replaced by a vast concrete jungle of residential and commercial units.

This has created a rush by individuals to invest in real estate without proper market research resulting in failure.

However, you can generate income with that idle piece of land (for example an eighth of an acre) rather than investing in typical brick-and-mortar structures either for rental or commercial use.

Take a case where you invest in rental units, say ten single rooms, at a cost of Sh10 million with each room going for Sh2,000, baring inflation adjustments, that would translate to an income of Sh20,000 monthly or Sh240,000 annually.

But there are other factors that would eat into this income such as agent fees, taxes, land rates or servicing of loans if you took a credit facility to build. It would take several years to get returns on investment.

And in case you took a long-term credit facility, probabilities are you may not live to enjoy the fruits of your investments.

Let’s look at ways you can make good returns.

Over a decade ago, for speculation purposes, Francis Kihara bought a quarter an acre of land on a busy route in Nakuru.

The prices then were low, with the Lanet-Dundori route dilapidated after years of neglect. But when the Mwai Kibaki administration re-carpeted the 10-kilometre stretch, the value of land around the road immediately appreciated.

The plot is on a vantage position at a busy bus stage where an informal market has mushroomed just near the recently modernised one by the Nakuru county government.

And to prove how attractively located his land is, some traders from the formal market invaded his plot forcing him to cordon it off with barbed wires.

That gave him the idea to charge traders monthly for occupied space on his plot. He also built stalls where traders sold farm produce, among other products.

From the rental earnings, he would later diversify by establishing a petrol station and permanent business rental units.

Kihara’s business premises had long been booked before even construction started and his petrol station is the anchor tenant.

The wealthy businessman had been known for buying land for speculation purposes and selling it for a profit after developing it.

In one instance, he bought a parcel close to the main route for Sh6 million and when infrastructure development came, the value appreciated and he sold it for Sh10 million.

Like Kihara, Daniel Kibe is another property speculator who will rush to acquire a plot of land in unattractive places for future prospects.

“There are times I come across adverts for land on sale deep inside some rural areas. The selling price is not as high as compared to a plot selling close to the tarmac.

With time when development comes, the prices appreciate and I get good returns in investment when I sell it,” he says.

He gives the example when he bought a land parcel at a “throwaway” price some years back. The land was rocky in nature and didn’t excite any buyers.

He slowly developed it over the years and sold it for Sh3.5 million. A developer has since put up a gated community.

Similarly, Nancy Njenga, a teacher, bought an eighth of an acre in Nyandarua at a low price and opted to plant trees. The place was less developed until recently when a tarmac road was built through it. The prices of land have now shot up and she’s considering putting it on the market.

The blue gum trees she had planted have also promised big returns as timber dealers are courting her.

Buying land for speculation purposes is not a bad bet. However, not all speculators get to reap benefits as some places fail to attract investors for a variety of reasons.

The speculator may also use another piece of land they possess as collateral to secure a loan to purchase another property and fail to honour that credit facility.

Most speculators expect to sell in a short time and reap handsomely, however, it can prove difficult to tell when the prices will appreciate.

When Phylis Nyokabi bought a parcel of land close to Pipeline on the outskirts of Nakuru city in the mid-2000s, the place was largely undeveloped.

But over the years a population boom saw things picking up including the rise of settlement in the area.

Phylis had to rethink the land use when a religious organisation approached her looking to lease her land for a church. Today, a prefabricated church stands at her land parcel. The Nairobi-based business lady is content with lease terms even though the church urged her to sell it to them.

“When I purchased it in 2005, the prices were not high. Now, the asking price could be anything from Sh10 million given the place is now prime,” she says.

High-rise residential and commercial buildings have since come up in the area.

Think about leasing for uses such as space for go-downs, private parking, carwash and cell phone towers, among others, with the option of selling to the lessee at the expiry of the lease period. But beware of what lease terms you enter with the lessee as it can cost you in the process.

In case of a subordinated lease agreement and the lessee takes a loan to put structures or other developments on your parcel be cautious about guaranteeing it with the lender.

The opening up of the country has seen once arable land diminish.

John Kamanja, an agriculturalist in Nakuru, says many have a misconception of land. He believes that in the near future, Kenya may become a net food importer going by the way land is being fragmented into small pieces.

“Good productive land is disappearing as structures mushrooms everywhere. There are other investments apart from real estate the land can be used for with high returns compared to what rental and commercial buildings average annually,” he says. 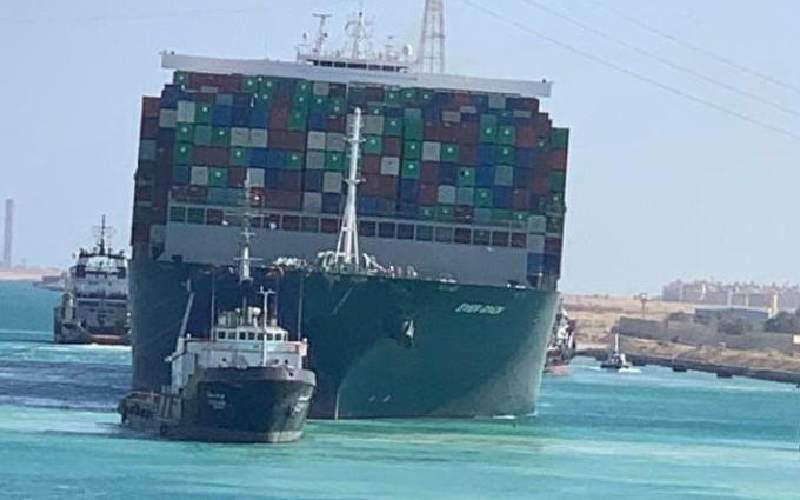 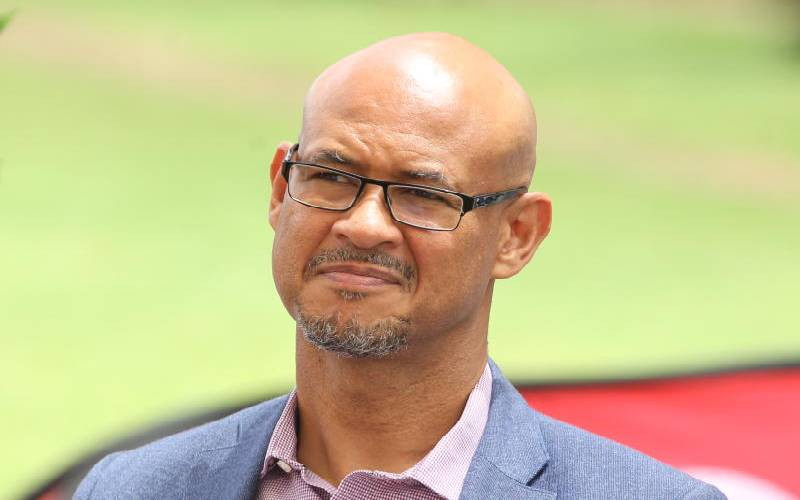