Obado: My children can take responsibility for their actions

Migori Governor Okoth Obado has denied claims he defrauded the county government out of millions of shillings through proxies.

In his defence against a suit by the Ethics and Anti-Corruption Commission (EACC) seeking to have him and his four children forfeit assets worth Sh73 million, Mr Obado said the allegations of fraud, abuse of office and money laundering are mere rumours that cannot be proven.

“If at all any money was embezzled, fraudulently and illegally obtained from the County Government of Migori as alleged, then I was not involved and had no knowledge of such arrangement. I neither took part nor benefited from any such scheme,” said Obado.

According to the governor, the movable and immovable properties which the EACC seeks to recover do not belong to him. He said none is registered in his name to warrant being dragged to court on allegations of corruption.

“I am not responsible for the acts or omissions of my grown-up children, well past the maturity age. It is ridiculous for EACC to heap responsibility on me for things allegedly done by other adult persons where the only nexus is parenthood,” he told the court.

Obado filed the defence through lawyer Kioko Kilukumi and denied any connection to businessman Jared Oluoch Kwaga who the EACC claimed was his proxy and was used to siphon money from the county government through fictitious contracts.

Kilukumi argued that the suit against the governor was an abuse of the court process and was meant to influence the outcome of another anti-corruption case where the governor, his children and several traders are charged with conspiracy to obtain Sh330 million fraudulently.

According to the lawyer, the listed properties said to be owned by the governor are hot air since there is no certificate of ownership or title registered in Obado’s name.

“A handwritten document listing several properties is not proof of ownership or proves of the current status of the assets. It is for the EACC to prove he actually owns the properties and that he acquired them through illicit funds,” said Kilukumi.

Among the assets the commission wants to seize are a palatial home in Lavington, two luxurious vehicles allegedly purchased using funds stolen from Migori County and money wired to the children’s accounts.

EACC told the court that out of the Sh73 million, Sh38,949,376 was wired to Obado’s children for their university tuition fees and upkeep, a portion used to purchase two Land Cruiser V8 luxury vehicles and the remaining Sh34,525,000 used to purchase Loresho Ridge House in Lavington.

According to the commission, the governor and his proxies colluded and devised a scheme to misappropriate funds from the county government by registering 16 companies to secure county contracts after which he got his shares as kickbacks.

They want Obado, his children and the businessman compelled to forfeit to the state the house and the two luxury vehicles, claiming they are proceeds of crime acquired through funds stolen from the County Government of Migori.

But the governor joined his two daughters, Evelyne and Susan, who have also sworn affidavits to deny receiving illegal funds from the county government.

The two sisters, in their defence, claimed they are being persecuted because of their father’s political affiliation and denied ever receiving a kickback from the companies alleged to have been irregularly awarded contracts by the county government.

“We have never received any illegal benefit from anyone or the alleged proxies of our father. It is evident that the cases brought against us and our siblings are clear victimisation for being children of Okoth Obado and we are facing the repercussions for his political affiliation,” they said.

On claims that money stolen from the county government was wired to their accounts and fees while studying abroad, the sisters stated that it was their elder brother, Dan Okoth, who sent them the money out of their business partnership with Kwaga. 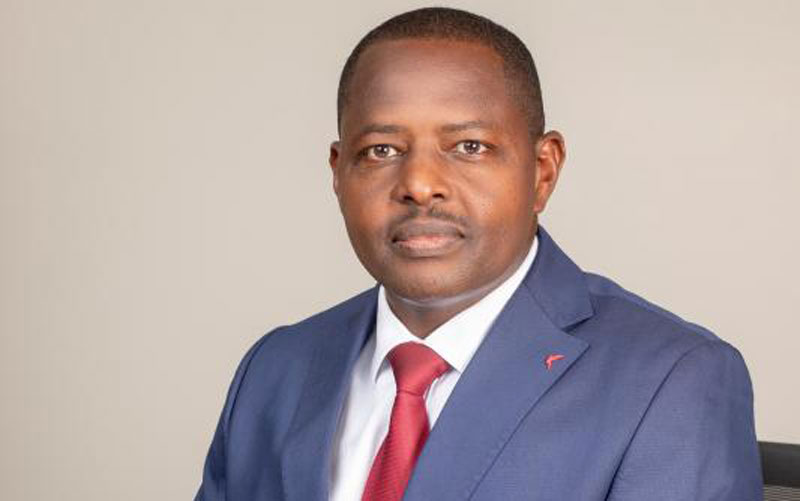 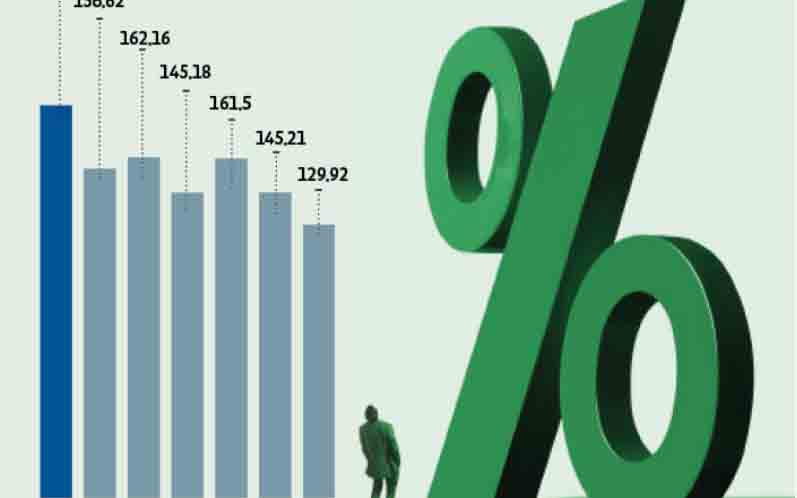 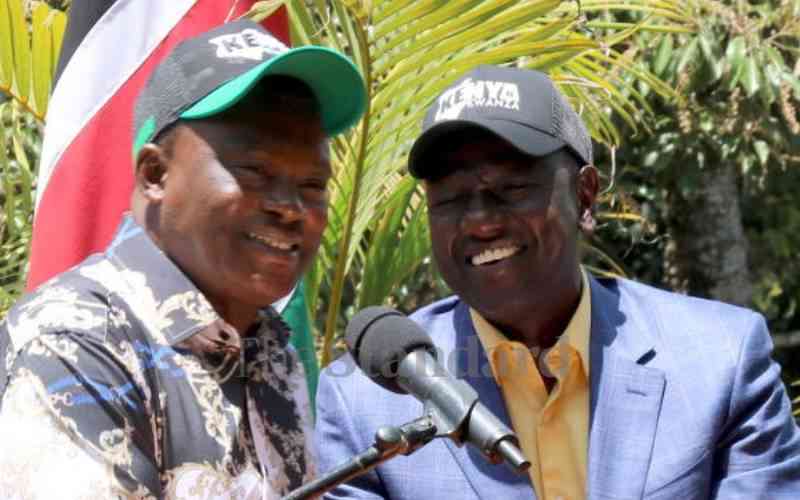 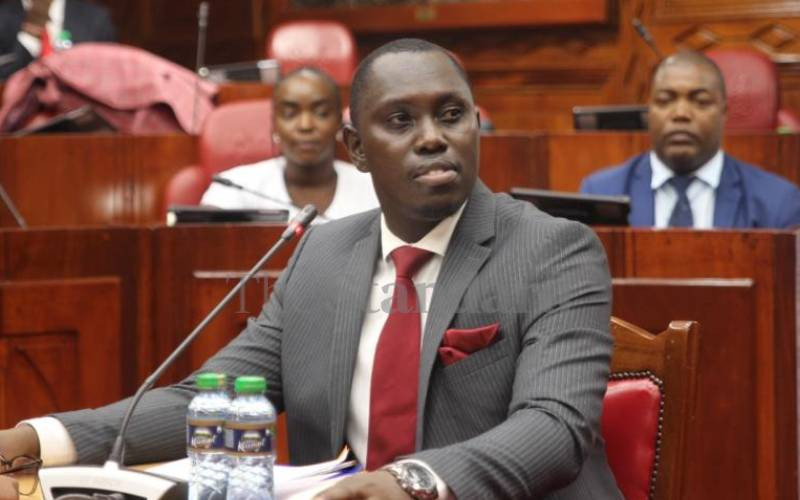