There is some consensus among Kenyans that the government’s borrowing habits have in recent times been bad.

But when you launch an overdraft facility and debt-loathing Kenyans compare the country’s borrowing frenzy to it, then the product is as popular as it is infamous.

The image of Fuliza, an overdraft facility that allows Safaricom’s M-Pesa users to complete mobile money transactions even when they do not have enough cash in their mobile wallets, has been badly battered.

The product is a partnership between leading telco Safaricom and its banking partners NCBA and KCB.

However, when the three companies agreed to not only lower the maintenance fee by half but also waive it in the first three days for transactions of Sh1,000 and below, the journey to redeem Fuliza had started in earnest, according to Safaricom Chief Executive Peter Ndegwa.

Mr Ndegwa told the Financial Standard that the goal is to return Fuliza to its original purpose of being an emergency facility, where the loan was to be repaid as fast as it had been taken.

“Waiving the daily maintenance fee for the first three days is an incentive, which encourages you to pay in a short period (time) rather than wait for 10 days,” he explains.

But this reward system might also boomerang. What if the borrowers, most of whom are jobless or have erratic incomes, have not been paying their loans fast enough because not much has been flowing into their mobile wallets?

After all, the outstanding Fuliza amount gets deducted as soon as it hits the M-Pesa account.

Nearly 40 per cent of Kenyans live below the poverty line, according to official data. This means that anyone who spends less than Sh3,252 per month in rural and peri-urban areas and less than Sh5,995 in urban areas such as Nairobi is poor.

But the Safaricom boss is confident that people will respond well to the new incentive. With 80 per cent of Fuliza transactions being below Sh1,000, Mr Ndegwa reckons that the incentive is going to benefit more Kenyans.

It was started in 2019 after Safaricom noticed that most customers (50 per cent) were terminating their transactions due to insufficient money in their M-Pesa accounts, said Ndegwa.

Ideally, Fuliza was supposed to be used for emergencies, says Mr Ndegwa. For example, the facility was supposed to save a stranded shopper at a supermarket’s till with insufficient cash in their M-Pesa account from the embarrassment of having to offload some items from the shopping cart.

“Most people don’t realise that actually, it is the top-up that you Fuliza rather than the full amount. Some people will also do the full amount,” he says.

Mr Ndegwa notes that the reason they came up with Fuliza is that they “realised that 50 per cent of the transactions were failing and were being completed the following day because people did not have enough money.”

“So, it was actually supposed to be a short-term emergency credit. If it is used for that, there is a very big need.”

Fuliza has been a big hit for Safaricom, with the company’s latest annual report showing that Sh502.6 billion was disbursed through the facility in the year ended March 2022, an increase of 43 per cent compared to the same period last year.

This means that close to Sh1.4 billion is transacted on Fuliza daily.

The default rate is nearly zero. And with borrowers paying a daily fee of up to a maximum of Sh30 per day for each day the facility remains unpaid, Fuliza was a real cash cow for Safaricom and the two banks.

Unfortunately, as more and more people jumped in, including millions who had no capacity to repay the facility in a short time, Fuliza mutated into a long-term loan.

Borrowers overstayed with the facility. And the charges became hefty. A good number have had their names forwarded to the Credit Reference Bureaus (CRBs) even as they were blocked from using the service.

Being blocked from enjoying the service meant that any money that touched their M-Pesa wallet — whether it is for food, drugs or school fees — was quickly gobbled up by Safaricom.

Thus, it is not uncommon for your relative to warn you: “Usitume kwa hii number, iko na Fuliza” (don’t send to this number, it has Fuliza)” before sending them money. Consequently, Fuliza, just like other mobile lending platforms, gained a bad reputation for saddling poor Kenyans with expensive debt.

It is a narrative that found its way into the campaign trail, with Dr William Ruto, now President, decrying how hustlers, individuals and businesses at the bottom of the pyramid, had been shackled by expensive Fuliza loans.

In Kenya Kwanza’s manifesto, Dr Ruto’s team talked of how Safaricom had created a monopoly through its domination of the telecommunication and money transfer sector through M-Pesa, resulting “in near slavery of the ‘hustler nation’ through mandatory transfer charges, high interest on M-Shwari loans and predatory lending through the Fuliza mobile loan service.”

This, the party said, places millions of Kenyans in unending debt cycles through a machine designed to keep the loan borrower under the heel of the telecommunication giant. Following Dr Ruto’s swearing-in as the fifth president of Kenya, the CEOs of the three firms, which are listed at the Nairobi Securities Exchange, quickly crafted new tariffs for Fuliza.

“Fuliza was a very popular word in our campaigns and I am happy that you were listening,” said the President at a press briefing announcing the new charges.

“I am happy that between four and five million Kenyans will beginning November be out of the black lists by credit reference bureaus,” he said.

The truth is, not many people love Fuliza. Not even Michael Joseph, the first CEO of Safaricom. The man who described himself in a past interview with The Standard as the mother of M-Pesa has no kind words for the various digital lending platforms that have come to pig-ride on the back of his baby.

“I wanted people to save for the future instead of borrowing for funerals or weddings or school fees. Unfortunately, because you (telcos and banks) make more money when you lend people more money, it became a lending product,” said Mr Joseph. One of the directors at Safaricom, who did not want his name revealed, told this writer how the telco’s board was torn between those who thought that the Fuliza charges were exorbitant for a facility that borrowers could not easily default and those who insisted the charges were modest.

Now, Safaricom is on a mission to redeem Fuliza not only by reducing the charges as they have already done but also by incentivising people to only use the facility for emergency purposes as opposed to making it a long-term loan. 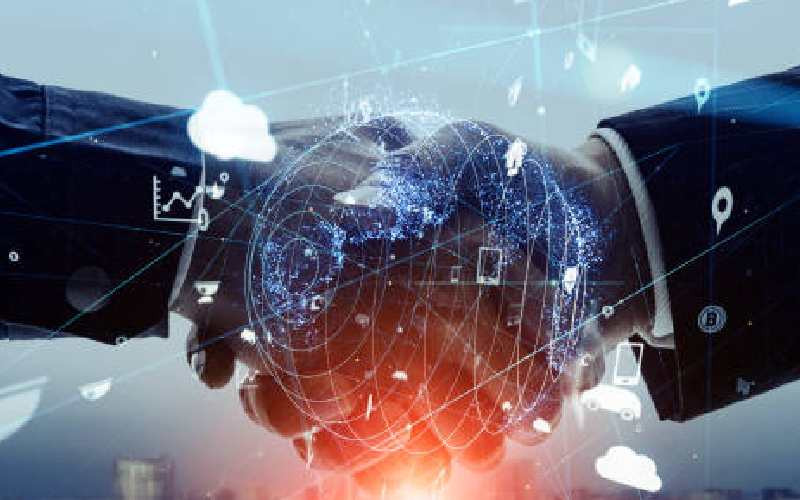 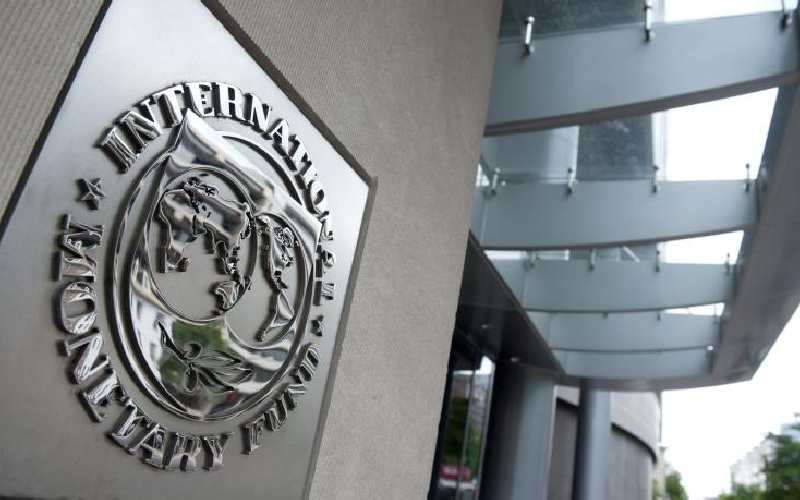 By Jeff Jack Feb. 07, 2023
Financial Standard
The perfect blend for a fractured company