Wanjikunomics: Kibaki's model that gave all a shot at a better life

In 2004, a year after Mwai Kibaki became President, Equity Building Society made the great leap of faith and converted into a commercial bank.

The move saw the lender, which has its roots in Murang’a, take on multinational giants like Barclays Bank of Kenya (now Absa Kenya) and Standard Chartered.

By the end of 2005, Equity Bank, with a total asset of Sh11.5 billion, was the 13th largest lender in the country, dwarfing then market leader Barclays, which controlled 17 per cent market share.

Today, Equity Group’s asset is estimated at over Sh1.2 trillion and is the most profitable financial institution in the country.

Meanwhile, Barclays Bank has since left the local scene, while Standard Chartered is feeling the heat of rejuvenated local banks.

The credit might go to people like James Mwangi, the current Equity Group CEO, who opened up banking halls to millions of mama mbogas (greengrocers) and jua kali artisans, but the grand scheme of bringing as many Kenyans as possible into the economy was the late former President Mwai Kibaki’s philosophy.

Previously, credit would only go to corporates, permanent employees and, significantly, the government, leaving out a big chunk of Kenyans in the informal sector who had no collateral to start or expand their businesses.

Unfortunately, the likes of Barclays were comfortable being big fish swimming in a small pond. The late Kibaki, a reputable economist, quickly liberalised the financial sector, a situation that saw Equity join the banking sector with new innovative products that were close to Wanjiku (ordinary Kenyan).

For example, Kenyans would no longer pay ledger fees to save their money at Equity Bank, a move that attracted millions of Kenyans into banking.

And when Safaricom unveiled M-Pesa, a mobile money transfer service, banks were incensed by how the new kid on the block effortlessly made forays into their turf of sending and receiving money.

To stop the further ascendancy of M-Pesa, four large local banks are said to have approached the later former Security Minister John Michuki, alleging that the mobile money service provider was similar to a “pyramid scheme”.

They are even reported to have created an ad-hoc committee designed to stop M-Pesa, arguing that people could actually lose money if it collapsed.

Today, banks have made peace with M-Pesa. Not that they had any choice anyway, the Kibaki administration saw M-Pesa as part of the wave of creative disruption that makes economies grow.

It might be purely due to its ingenuity, strict regulations or both, but M-Pesa has grown beyond anyone’s expectations.

Today, Safaricom plans to transform into a global financial giant, with M-Pesa at the heart of the telco’s next chapter.

But there was yet another miracle that the former President Mwai Kibaki performed when he rose to power in 2003. He turned some well-groomed bankers into “hawkers.” They pitched tents along Nairobi’s dusty streets, peddling loans to a languid crowd.

Five years earlier, they could just sit in their air-conditioned, ornate offices, waiting for desperate customers to walk in for a loan application process that reeked of “extortion.”

Data from the Central Bank of Kenya (CBK) shows that such customers paid an additional Sh300 for every Sh1,000 that they borrowed from local banks.

Take it or leave it.

After all, the government - the safest borrower - was paying Sh230 for every Sh1,000 it borrowed by issuing the 91-day Treasury Bill, a short-term government security. President Kibaki, an economist and former finance minister, scuttled all this. By the end of 2004, banks were lending to the private sector at an average of 12.5 per cent.

But that is because his administration paid an average rate of 4.07 per cent for the 91-day government paper. This was a substantial drop of 119 per cent from an interest rate of 8.92 per cent in 2002.

The late Kibaki did not only want a bigger financial sector, he wanted a bigger economy where everyone had a stake.

Mr Wahoro Ndoho, an economist who also worked at the National Treasury as the head of the debt department, describes Mr Kibaki’s development philosophy as “Wanjikunomics.”

At the heart of this ideology was to empower the private sector by liberalising the market, a process that had been started by his predecessor, the late Daniel Moi. “For Kibaki, when he came in, it was like a duck getting into the water,” said Mr Gerishon Ikiara, an economist who also served as the transport Permanent Secretary in Kibaki’s first term.

Mr Ikiara is of the opinion that free primary education, which was unveiled in 2003, was the greatest equaliser.

“Children from poor backgrounds had an opportunity to get some basic education. Even if they didn’t proceed to higher levels, they could read and write, which helped them in their businesses,” he said.

The liberalisation of the telecommunications market, which Mr Ikiara remembers being resisted, gave birth to Safaricom, which today is one of the largest companies in Africa.

Before then, ownership of mobile phones was a preserve of the rich.

A mobile phone went for as much as Sh250,000. However, the Kibaki administration reduced duty on the importation of mobile phones, a situation that saw a lot of Kenyans own the gadget.

His government also removed duty on the importation of motorcycles, a situation that saw a lot of youths get employment in this transport sub-sector.

The trend of liberalisation was replicated in petroleum, a sector that Mr Ndoho notes had been dominated by multinational companies.

“All of a sudden, there were these small petrol stations without names cropping up in rural areas,” he remembers. 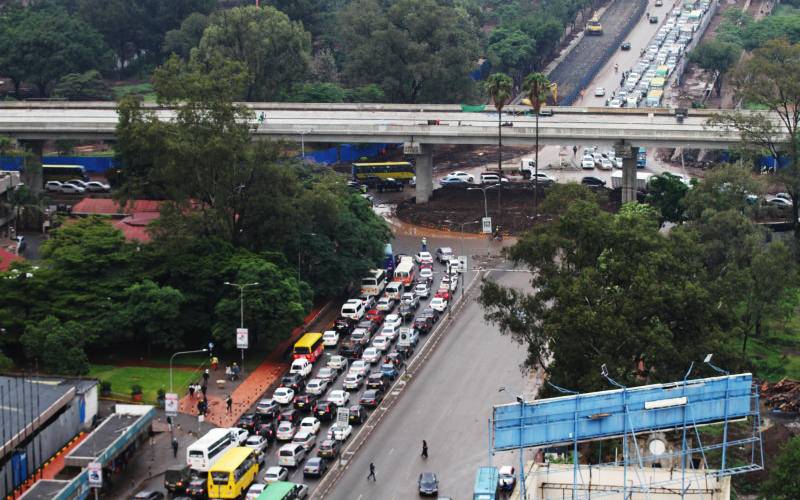 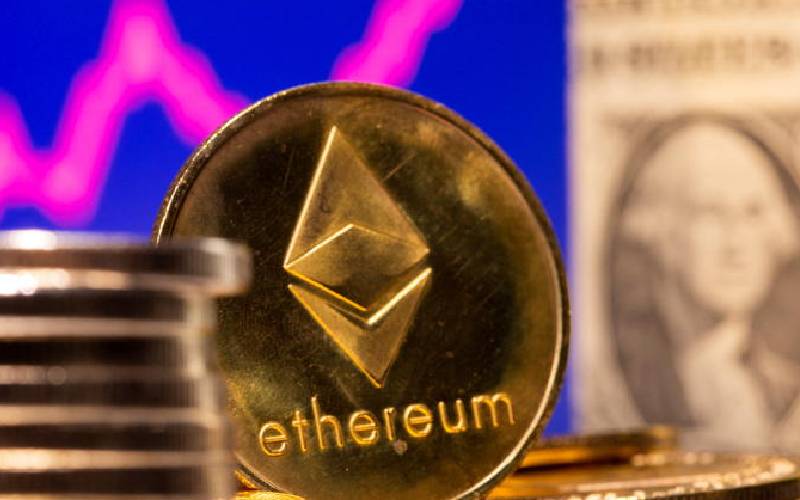