The hustlernomics is promising to be an exciting voyage into the land of the unknown. As postulated here consistently, the basic rules of economics are simple, practical and impact real people, households and businesses in real time.

In this past week, the Hustler economic policy bureau released two somewhat conflicting proposals, yet with potentially far-reaching consequences. On the one hand, the much awaited Hustler Fund regulations were made public after mutating from a grant, then zero rate loan to now an eight per cent capped loan for hustlers. On the other hand, the National Treasury issued Circular Number 08/2022, Ref No ES1/02 ‘H’ (19) directing ministries, departments and agencies (MDAs) to institute sweeping austerity measures or budget cuts targeting supplies and services largely supplied by Micro, Small and Medum Enterprises (MSMEs).

While the two policy propositions appear unrelated, they in reality speak of two sides of the same coin. For simplicity, it would appear that the austerity measures are targeted to open a fiscal space for budgetary re-allocation into the Hustler Fund. While it is not yet clear if the target capitation of Sh50 billion for the fund will be allocated in the proposed supplementary budget for 2022/23, what is without a doubt is that the two will checkmate each other; a classical zero sum game.

But before I dissect the economic implications of each of the propositions and their Siamese relationship, let us define three important questions. One, assuming the Hustler Fund is the magic bullet, is its architecture definitively different to make it succeed where her elder siblings – Youth, Women and Uwezo funds – have failed? What innovations, if any, does it bring to the table that make it truly transformative as it is marketed to be? Two, does the fund effectively consolidate other existing funds and hence implies their natural death?

Three, do the proposed austerity measures correctly address the real problem bedeviling the economy? Is it possible to stimulate the economy by withholding business on the one hand and redistributing the supposed savings through an experimental bureaucratic practice on the other?

Unfortunately, after going through the draft Public Finance Management (Financial Inclusion) Regulation, 2022 (both the version published on print media and the detailed draft posted on Treasury website), I have found no evidence of any new thinking outside her cousins before it. For specificity, there are obvious pointers to the fact that it serves the tragic political ends for which Uwezo Fund suffered from. Instead of building on the existing infrastructure for the Youth and Women funds, the designers of Uwezo Fund opted for a complete new outfit.

As per the budget allocations of 2022/23, it is clear there has been a deliberate effort to divest from these funds. The Financial Inclusion regulations of 2022 identify this duplicity and fragmentation of goals as their niche and innovation away from those other funds. While not exclusively stated, the regulations leave no ambiguity that the Hustler government is definitively divesting from the three existing funds. In their view, the Hustler Fund is more transformative and prioritises real hustlers. But is this true?

Red flags originate from the way the idea has mutated into a seeming random walk with no clarity as to what exactly is the end game. The proposed governance structure and the decision to set up a completely new outfit instead of consolidating and leveraging on the infrastructure and experience of existing funds speak volumes. For instance, out of its proposed seven-member board, four (constituting the majority) will be representatives of related ministries and the Attorney General.

The chairperson shall be appointed by the president and two other board members nominated by the relevant Cabinet Secretary (CS). Curiuosly, the board will have no authority to establish its own secretariat, but instead will nominate persons to the various positions for the CS to appoint them. Technically, this effectively places the entire management under the absolute control of the CS.

Another interesting proposal is the personal finance loans of the four categories of products envisioned for the Fund. Does this mean the fund will support consumer loans in competition with commercial banks and mobile-based credit providiers? Or will the personal loans be tied to hustlers' individually owned hustles?

The Fund regulations highly speak of utilising organised groups in our local markets, table banking groups, chamas and other special interest teams across the country. On this, the policymakers make sweeping assumptions that these organised groups and chamas have no elaborate internal financial mechanisms to access credit. The reason these groups have thrived and expanded into all our local markets and villages is because they are in response to a market failure for these low income groups to access credit. These folks already have effective internal governance structures to mobilise savings among themselves and on-loan to one another.

The micro-finance institutions have also established long-term business relationships with these groups. Many of these chamas and table banking groups are rolling in millions of shillings that have since caught the eye of the commercial banks. How will the Fund compete in this space? Will the proposed eight per cent annual interest, Sh500–Sh50,000 loan amounts cap and the implied bureacratic procedures be enough incentives for folks to divest from their groups in favour of the fund?

In my view, innovative side of the fund is the proposed subsidised loan facilities to existing commercial and financial institutions for on-ward lending to the MSMEs. The idea of a more competitive interest if the financial institution matches funding with own resources will significantly boost available pooled funds for the hustler agenda.

From where I stand, the austerity measures proposed by the Treasury are counterproductive to the objectives of the Hustler Fund. The target Sh300 billion savings is from budget cuts of supplies and services in categories largely procured by the government from MSMEs, youth, women and other special interest groups. Cutting domestic travels by 75 per cent, training and advertising budgets by 100 per cent will have debiltating effects to the hospitality and media sectors value chains.

My concluding thought and unsolicitated advisory to the hustler nation is this: it is well acknowledged this country loses at least Sh800 billion of her budget to corruption and official waste annually. Decisive and conclusive measures to seal this leakage are enough to open a fiscal space to stabilise this nation from her current economic turbulence. Only that way shall you be able to appease and give the hustlers who fully supported you a reason to believe in your recovery and transformation agenda.

Dr Muinde is a Development Economist 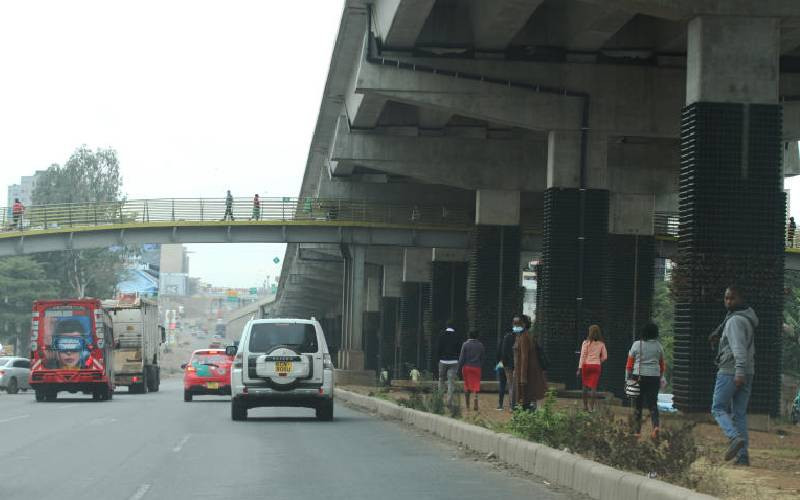 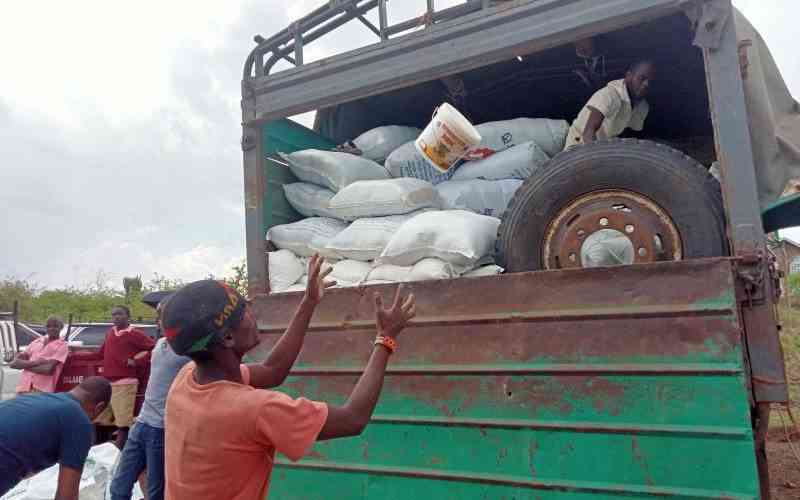