The Public Service Commission (PSC) has commenced the process of filling the position of the second Central Bank of Kenya (CBK) deputy governor, which has remained vacant for seven years now in breach of the law.

At any given time, the Apex bank’s management team should include the governor and two deputies, all of whom are recruited through a transparent and competitive process, and approved by Parliament before being appointed by the President.

The Central Bank of Kenya Act states: “There shall be two deputy governors who shall be appointed by the president through a transparent competitive process and with the approval of Parliament.” Sheila M’Mbijjewe has been serving as the lone deputy governor since June 2015 after the CBK board failed to renew the term of her counterpart Haron Sirma, who later took up a new role at the National Treasury’s Debt Management Office.

The governor is the apex bank’s chief executive - responsible for its overall management. The governor is also the bank’s official spokesperson. Dr Patrick Njoroge, who is serving his second and final four-year term alongside Ms M’Mbijjewe that expires in June next year, is the current governor.

PSC Chairman Anthony Muchiri said in a notice Tuesday, November 1, 2022, eligible candidates for the position of deputy governor must have over 10 years of experience at a senior management level in the field of economics, banking, finance, law or any other field relevant to the functions of CBK.

“For appointment to this position, a person must be a person of integrity and meet requirements of chapter six of the constitution,” said Mr Muchiri in the notice. The deputy governor shall hold a term of four years but is eligible for reappointment for another term.

Politicians and salaried employees of public entities, except on a secondment basis, are barred from applying for the position.

Directors, officers, employees, partners in or shareholders of banks or financial institutions are also not eligible for the role.

Interested applicants have two weeks to apply as of Tuesday. 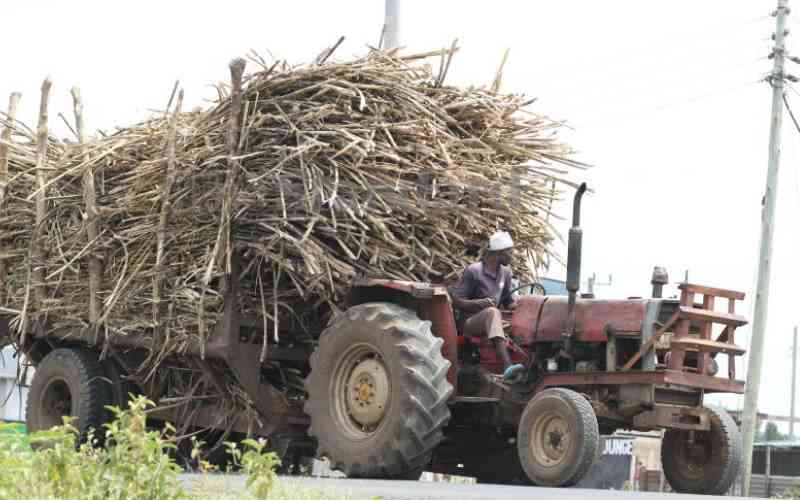 Next article
Premium
You will get your dues, KQ tells pilots as they dig in on demands 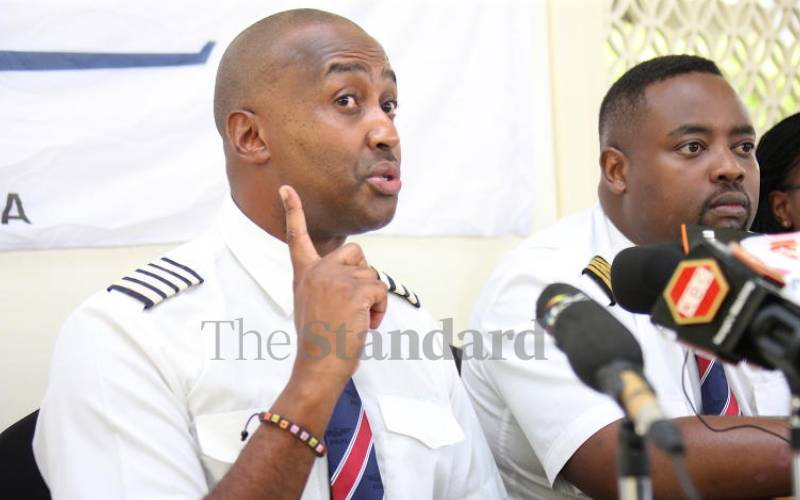