The taxman will comb through several sub-counties including:

According to the Population and Housing Census 2019 carried out by the Kenya National Bureau of Statistics (KNBS), Nairobi County has the highest population in the country, with 4.3 million residents living in 1.4 million households.

Kasarani is the second most-populated area in Nairobi with a population of 780,656, with a large number of the residents staying in Githurai.

KRA says the collection of rent data is part of its tax-base expansion programme.

The authority says it wants to ensure that more landlords pay taxes on rent income.

KRA collected Sh2.031 trillion in revenue for the Financial Year 2021/22, representing a 21.7 per cent growth, and the highest in its history.

It was also the first time in 14 years that the authority was exceeding its original target in revenue collection.

KRA attributed the revenue growth to improved tax compliance from taxpayers, who contributed to the collection of revenue surplus of Sh148.9 billion against the original target. 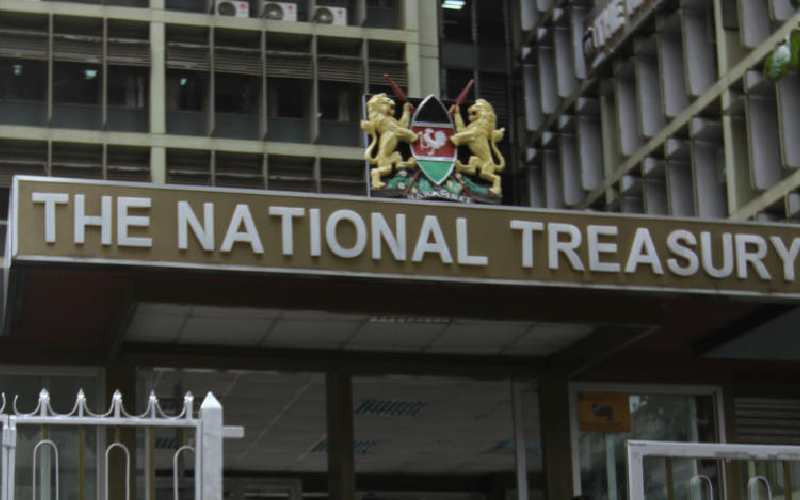 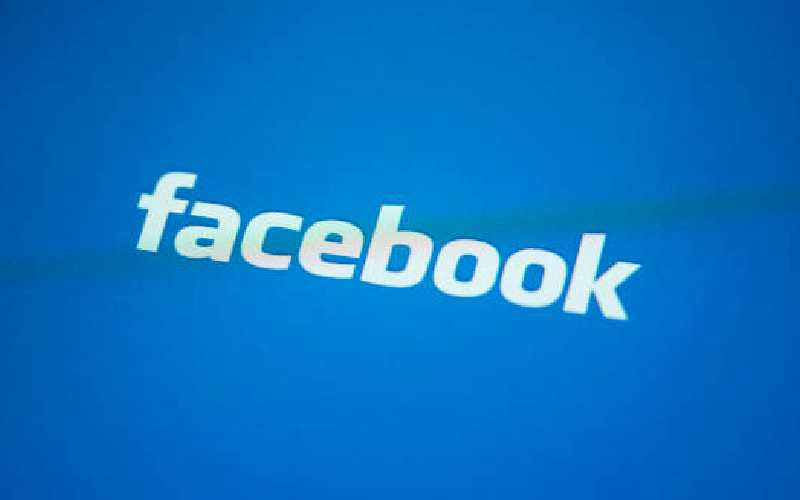