Safaricom fired 24 employees in the year ended March 2022 for fraud-related offences, down from 28 a year before.

The telco’s latest sustainability report released on Tuesday, October 18, indicated it conducted 27 investigations into alleged fraud, dismissing the 24 and warning three others.

Five cases were taken to government agencies for further action.

A majority of the cases (10) were related to SIM-swap cases. This was up from four the previous year.

Eight others involved a breach of policy, while seven involved asset misappropriation, underlining the challenge of fighting the vices.

Sim-swap, a modern form of fraud, has resulted in several Kenyans losing money running into hundreds of thousands of shillings per victim.

Sim-swap fraud is not only a concern to Kenya but other countries across the continent and the globe.

In SIM card swap fraud, a fraudster usually makes a call pretending to be an employee of a mobile network operator.

When a mobile user picks up the call, the fraudster asks the unsuspecting mobile subscriber to share their information such as their national ID number, mobile money PIN or SIM card PIN, among other sensitive details.

After obtaining the information, the fraudster swaps the SIM card— thereby gaining access to all the SIM services, including mobile money transfer, mobile and internet banking, voice calls, SMS, data services and any other service accessible through the SIM.

Safaricom, which is Kenya's biggest telco and most profitable, has beefed up its fraud management squads specialising in analytics, customer awareness and process reviews to drive safety for clients.

This is through the accelerated use of machine learning and automation, continuous fraud awareness and process reviews.

"We continued to conduct training for staff in fraud awareness sessions, together with fraud training for our M-Pesa agents, dealers and suppliers. We also continued to help customers safeguard themselves from fraud by educating them on how to protect themselves on the network by safeguarding and protecting their data and sensitive information," said Safaricom.

The telco, which is East Africa’s largest company by asset base, said it is arming its customers with skills that will enable them to safeguard, detect and prevent social engineering attacks and criminal syndicates that target M-Pesa users.

"In addition, we provided tips on common fraud schemes. We communicated through media campaigns on radio, TV and digital channels; as well as SMS broadcasts, fraud tips on USSD menus and the addition of a fraud awareness page to the corporate website," said Safaricom.

This year, Safaricom launched a service that ensures that a customer's line/SIM card can only be replaced by visiting a Safaricom Shop or care desk with their ID, thereby eliminating the risk of being a victim of sim swap fraud.

Millions of mobile subscribers were recently disconnected from their telephone lines after a State deadline lapsed as it moved to enhance data accuracy and boost security.

The exercise is meant to ensure 100 per cent compliance with SIM card registration regulations, which, among other things, require operators to retain a copy of the identification documents of every subscriber.

Safaricom has since 2014 hosted a mobile money investigations unit comprising officers from the National Police Service. 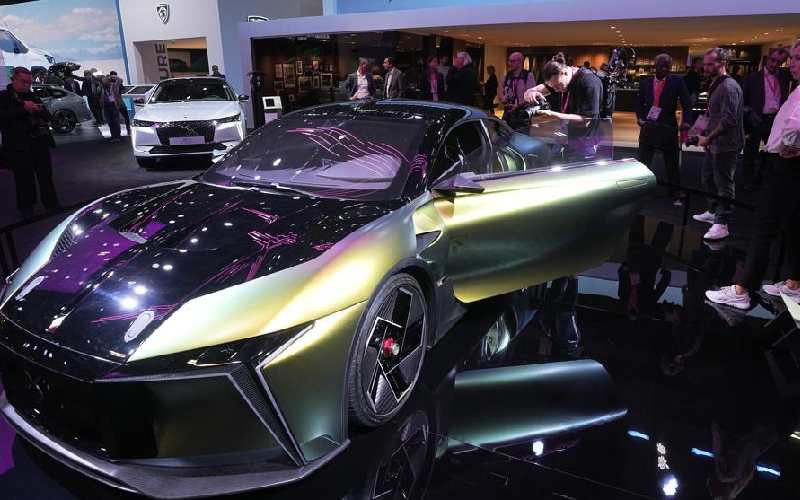 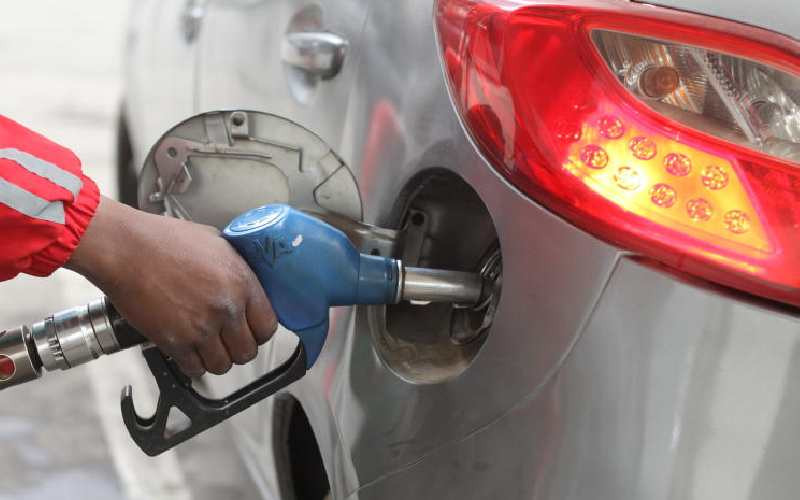 By Brian Ngugi Jan. 27, 2023
Business
Retailers and city landlords in the crosshairs of data watchdog
.