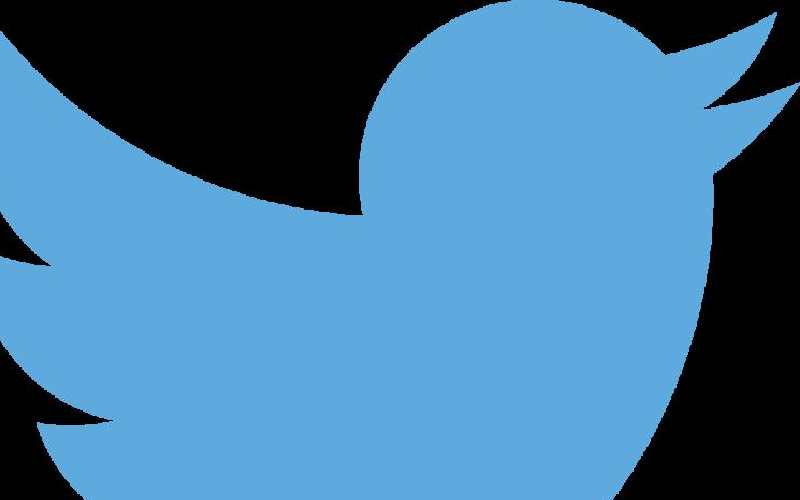 WASHINGTON (AP) — Elon Musk’s sudden about-face on a $44 billion agreement to acquire Twitter, reversing an earlier attempt to rescind that offer, came as a surprise even from the mercurial billionaire who loves to shock.

It sent shares of the social media platform soaring Tuesday and stoked alarm among some media watchdogs and civil rights groups about what kind of free speech will flourish on Twitter under Musk.

Yet the legal challenges faced by Musk in the three months since he announced that he intended to back out of the deal continued to mount, increasingly closing off avenues of escape for the Tesla CEO.

Gambles, missteps, and potential reprieves that failed to pan out weakened an already dicey case for withdrawal. And then there is the potentially embarrassing deposition scheduled for Thursday and what most considered a long-shot chance for a reprieve before a Chancery Court in Delaware in less than two weeks.

Musk said he’ll only agree to continue willingly with the acquisition if that trial is put on hold.

Here’s a look at how the legal battle unfolded:

What was Musk’s main argument for backing out of buying Twitter?

Musk grounded his argument largely on the allegation that Twitter vastly misrepresented how it measures the magnitude of “spam bot” accounts, a discrepancy that could diminish the money advertisers are willing to pay to appear on the platform.

But Chancellor Kathaleen St. Jude McCormick, the court’s head judge, apparently wasn’t buying it. As the two sides presented evidence prior to the trial, the judge appeared to focus narrowly in line with the court’s mandate: on the merger agreement between Musk and Twitter, and whether anything had changed since it was signed in April that would justify terminating the deal.

A former Twitter head of security, fired early this year and turned whistleblower, appeared to bolster Musk’s argument. Peiter “Mudge” Zatko, a respected cybersecurity expert, filed complaints in July with federal regulators and the Justice Department alleging that Twitter misled regulators about its efforts to control millions of spam accounts as well as its cyber defenses.

Yet any hope that Musk’s case would be bolstered by Zatko’s disclosures was a “longshot,” said Brian Quinn, a professor at Boston College Law School, and in the end, “it didn’t really change the (legal) landscape in any significant way.”

Did Musk’s approach to buying Twitter hurt or help his case?

“He was fairly cavalier,” Quinn said. Recently released text messages between Musk and others appear jubilant over Musk’s large stake in Twitter and the potential for taking a board seat.

It wasn’t until after Musk signed the merger agreement in late April that he undertook what’s called due diligence, or a close inspection, of the company’s health. It is only then that he started lodging complaints about bots, Quinn said. That may not have impressed the judge as the right approach for someone buying a major company.

Why did Musk change his mind now?

In addition to the trial and Thursday deposition, the cost of borrowing money is ticking steadily higher as the Federal Reserve and central banks worldwide attempt to constrain soaring inflation. If Musk lost at trial, the judge could not only force him to close the deal but also impose interest payments that would make Twitter even more expensive for Musk than the current $44 billion price tag. Experts say the interest costs likely started piling up in mid-September.

But of course, the deal isn’t done yet, and there are legal hoops yet to be jumped through. Given Musk’s track record and volatility, it would be a mistake to assume that it’s tied up in a bow.

Next article
Insurance premiums rise 13.2 per cent in second quarter of year 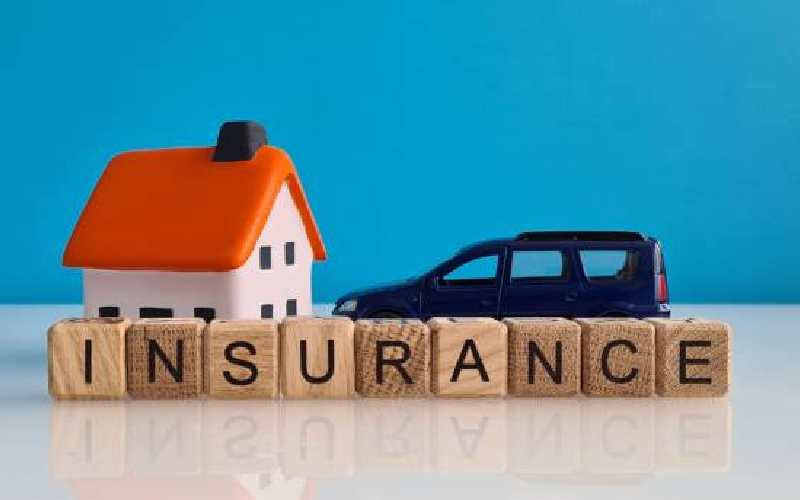