Blow to Finlays as UK court rules in compensation suit 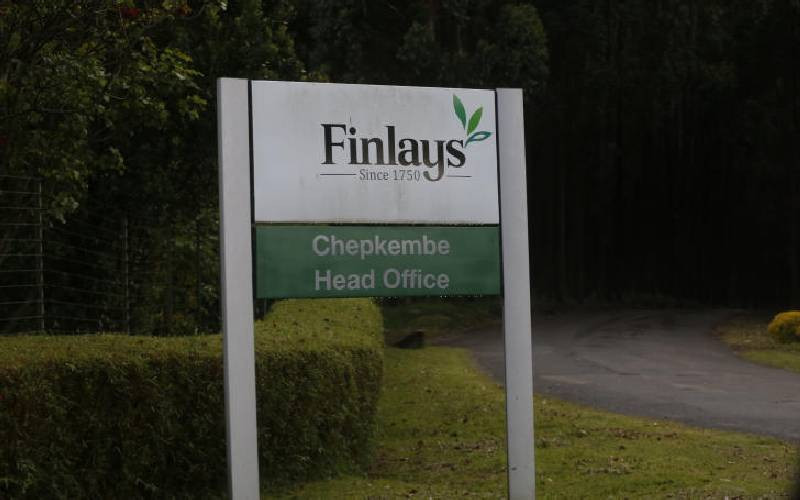 A judge in Scotland has given an extension of 12 months to more workers who suffered injuries while employed as tea pickers at the James Finlay Tea Estates in Kericho to join the ongoing case in the UK.

The company faces a landmark suit filed by 1,300 current and former workers demanding millions of shillings for neck and back injuries.

Judge Lord Weir of the Scottish Court of Session in Edinburgh on Friday further ordered a separate hearing on claims of victimisation and harassment of workers who have filed the case in the foreign court by James Finlay Kenya Ltd.

The company had allegedly attempted to interfere with the petitioners and issued threats to some of the current workers who are part of the suit.

It was alleged in court that the house of Reuben Omuse, one of the petitioners, was broken into. Documents related to the case especially workers’ medical reporters in the custody of the company were being destroyed in an attempt to defeat justice.

Lord Weir directed that the hearing of harassment case be held next month and January in Scotland.

The law firm representing the workers was directed to make arrangements for some of the petitioners to travel to the UK to testify in the case.

Dixon Sang, Evans Barongi, Joshua Omari, Serina Nyambeki and Grace Onserio are some of the witnesses to testify against the company.

All the directors will be issued with summons to appear before the court in person in Scotland to answer questions of interference with court orders, which carries a risk of imprisonment.

More than 700 employees have sued the company claiming to have suffered from musculoskeletal injuries while employed as tea pickers on tea plantations operated by the company.

Seven months ago, retired Queen’s Counsel Colin McEachran was appointed as a representative party for the group of claimants suing the company.

On July 28, Finlay applied for an interim injunction in Nairobi’s Employment and Labour Relations Court, through Managing Director Simon Hutchinson, seeking to stop its employees from prosecuting or proceeding “in any manner with the group proceedings” and from “initiating any further actions with regard to any work injury claims in Kenya pending the hearing of the Kenyan application”.

The matter is still pending at a Nairobi court.

Previous article
How to optimise creative economy to boost growth