In a statement by Agriculture Ministry Acting Principal Dr Francis Owino, the fertilizer will be distributed through the National Cereals Board depots and sub-depots countrywide.

The subsidy and distribution programme was effected on Monday, September 19.

“The government has unveiled Sh3.55billion to subsidize 71, 000 metric tonnes of fertilizer for growing food crops during the short rains season. This quantity will support the cultivation of approximately 1.4 million acres,” Owino noted.

“To actualize the presidential directive, the subsidized fertiliser programme will start with counties undertaking planting during the short rains season of 2022,” he added.

Two days before his swearing-in, Ruto said he would announce new fertilizer prices this week after consulting various stakeholders.

“We have had meetings with those in the Ministry of Agriculture and we will announce new fertilizers prices that we will be reduced this week,” he stated.

“We have started a journey of changing the agriculture sector,” Ruto said.

The price of planting fertilizer in the current season hit a high of over Sh6,500 while CAN-used for top dressing was between Sh6,000 and Sh7,000 depending on the outlets while urea was over Sh7,000 per 50 kg bag. 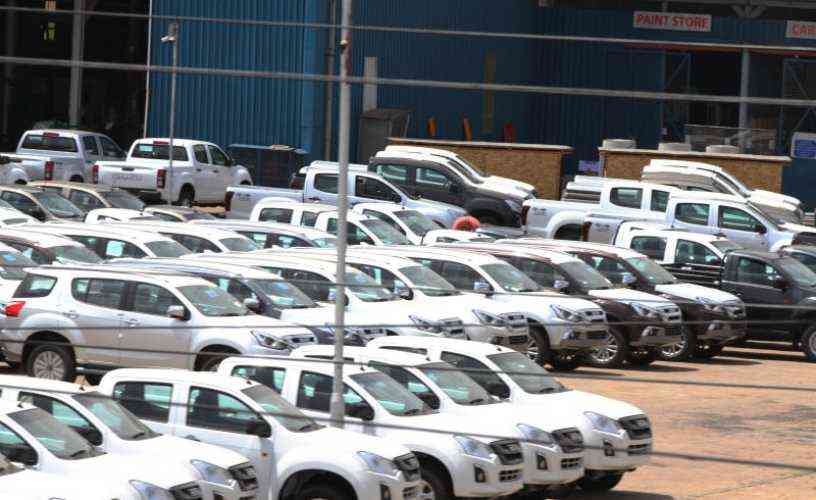 Next article
Tea prices up but production dips on bad weather 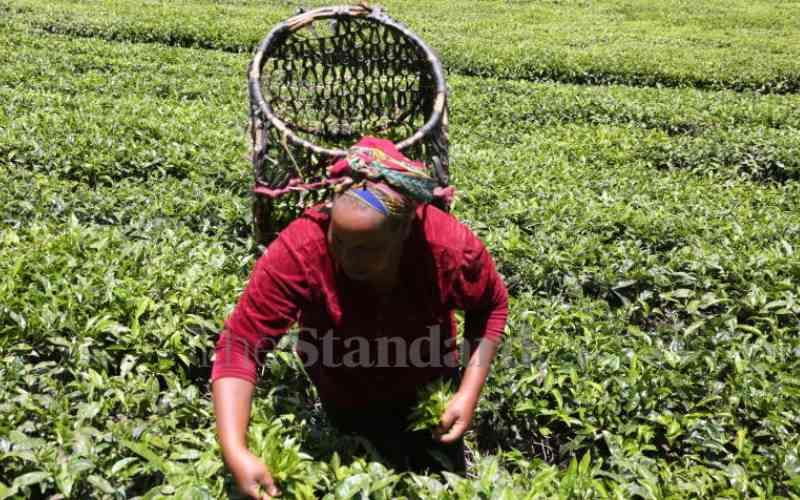 By Paul Ogemba 18 hours ago
Business
Workers to pay more to the NSSF pension as new law allowed
.

By Peter Theuri 2 hours ago
Business
Where is the subsidized fertiliser?

By Kamau Muthoni 12 hours ago
Business
Premium How Kileleshwa, Kilimani lost their shine

By Dennis Kabaara 12 hours ago
Business
Premium Privatisation talk: The devil is in the detail