We have seen family businesses come and go, some ended by internal feuds and others by changing customer tastes. Only a few have thrived through generations.

The script for Prafulchandra and Brothers Limited, established in 1964, is that of resilience, changing with times and maintaining a clear company and family vision.

Kalpesh Desai, the firm’s CEO, makes it clear that his job is to expand the business and steer it in terms of management and finances.

“The company started with a shop in Nairobi’s Kirinyaga Road, dealing only in electrical accessories. As the sons joined in, it expanded from supplying basic electricals to industrial electricals and outdoor lighting. The firm has further diversified into offering interior decor solutions such as floor tiling,” says Kalpesh on the firm’s steady expansion.

Prafulchandra, which was started by two brothers, is now located at Parklands, Nairobi.

Enterprise tells the story of how it started and has stood the test of time.

HOW WE DID IT

Its director, Mukesh Prafulchandra Desai, says the firm is 100 per cent Kenyan-owned.

“All our directors and shareholders are Kenyan and all are family members, we also have staff who are not part of the family,” he says.

Mukesh adds that as long as there is unity amongst members, a family business is one of the best ventures to engage in.

“When you are an elder, you have to see that every family member is catered for and treated equally. It doesn’t make sense for some family members to earn more than others. Instead, you give them a target that if you do what is required of you, you will get a certain amount of returns.

“You should make the family members aware that if they give their best it is for their own benefit and the company’s good. That if they make more profits, it will benefit them,” Mukesh explains.

Changing with the times

Since the 1960s, lighting has changed significantly. Back then, notes Kalpesh, lighting had designations. These included specifications for lighting in the various household or industrial spaces.

“Lighting has since become so trendy that it has no designation apart from certain areas like bathrooms where it is required to be IP rated,” he says. An IP rating represents the level of protection provided by a device against the intrusion of solid objects and liquids.

“Otherwise, right now I could keep anything and everything anywhere. Lighting has really evolved from the basic traditional to current modern trends,” Kalpesh says.

One of these lighting trends is LEDs, which are very efficient in terms of power consumption, and heat dissipation.

According to Kalpesh, 85 per cent of their lighting products are imported. “Our lead concept has always been quality, our main source and partners are all over Europe. Also, there are challenges of taxes and duties are quite high compared to other countries, which almost doubles the price of products when they land in our warehouse.”

Kalpesh says another challenge is the availability of substandard products in the market.

Mukesh says they live according to the values their fathers passed down to them. “Whatever we do, we do it the right way. We still follow our fathers’ legacy that insisted on great customer service and quality.”

When they make decisions, they do it as one and come to a decision only when everyone is satisfied.

“In the family business, everyone is equal. The shareholding is equal and we make decisions only after consulting each other and everybody is happy,” says Mukesh.

He says running a family business has its own challenges. Fortunately, their predecessors laid out the structures of how the business should be run.

“The rules are followed accordingly, our company has rules and visions on how we should run it.”

Mukesh, who is second generation in the business, says ensuring everyone is satisfied and united has kept them alive all these years.

“The good thing about working with family is that it allows us to make instant decisions,” he adds.

Mukesh points out that transition is the biggest problem facing many family businesses, but for them, succession has been smooth.

“At the point where we have reached, succession has never been a problem to us, but we may face it in the future. I have two daughters who may not come here because they are in another field, but my brother’s children are taking business courses and they will be joining in,” he says.

He adds that succession has to be premeditated and done in a very structured manner.

“We were fortunate that when my father and uncle started the business they took us in and groomed us, I was working somewhere as an accountant but I was groomed to join the company. That is what we will be doing to our children who want to join the company,” Mukesh says.

According to a 2021 global survey on family businesses by consultancy giant PwC, younger generations are strongly motivated by meaning and purpose when it comes to their career, and sometimes they struggle to find these qualities in family businesses.

Mukesh says after decades in business, he has learned that customers remain loyal only if you give them the right items, quality and pricing.

Mukesh says many small enterprises fail due to expensive credit and mismanagement.

In conclusion, Mukesh notes that things like bureaucracy, poor knowledge, and lack of family cooperation can heavily impact a business. 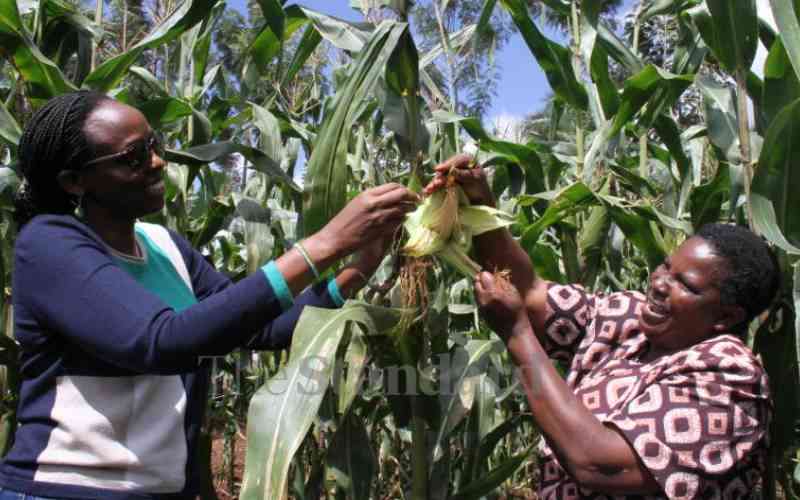 Next article
Premium
Kenya loses to Nigeria in start-up rankings 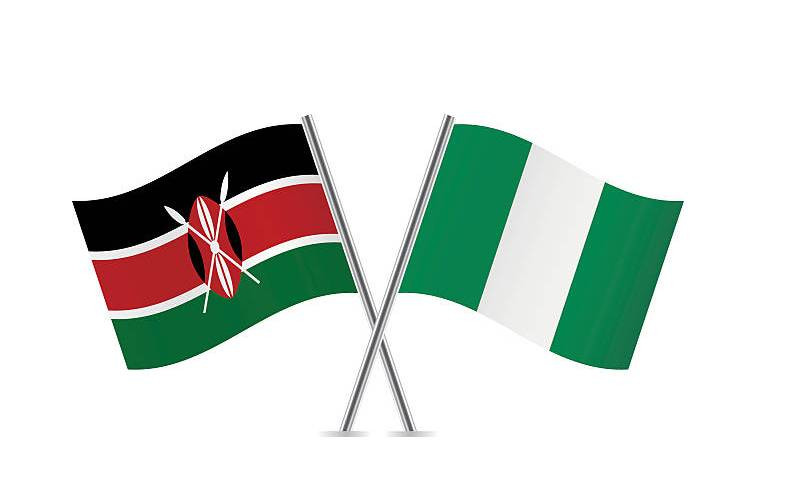 By XN Iraki Feb. 05, 2023
Business
The truth vs reality when privatising universities

By Dennis Kabaara 25 minutes ago
Business
Premium Privatisation talk: The devil is in the detail