Mystery of growth amidst pain for households, individual consumers

Last week, the Country’s Statistician released the 2022 Economic Survey amid pomp and colour.  Much of the key statistical highlights have already been shared in mainstream and social media. But still an ardent consumer of this column specifically requested I shed some light on this seemingly confusing data from the government.

The annual Economic Survey is among the most significant evidence/information provided by the government to guide planning, policy and development interventions. The government is the primary source of the statistics and we are all obligated to refer to it as an authoritative source, and to be reliable, such government statistics must meet certain basic thresholds for external validity.

In other words, official government statistics should not create bouts of doubt among the consumers. It is on the question of external validity where the centre does not seem to hold. The headlines from the two main print media houses the following day read thus: ‘Workers worst year as the economy rebounds’ for The Standard; and ‘Economic boom, but who gained from the growth?’ for The Daily Nation.

For those in the know, media headlines are a big deal. It dictates not only sales for the day, but also sets the tone for public engagement on the key information behind the pages. Besides, the media plays a critical role in disseminating public information, educating the masses and shaping opinion on important questions of public interest. The sentiments of the media were equally shared by majority of their sampled audience and on social media platforms.

Given, there is a lot of technical jargon that happens behind the curtains before data is made official. Equally true, policy makers and elected political leaders would weigh-in on critical indicators before they are made public. It is however incumbent for providers of such statistics to maintain a level of independence and objectivity for the data so shared to meet the external validity thresholds.

Three important questions are necessary here: First, why does the public seem to mistrust their own government’s official statistics? Second, is it possible for an economy to grow on such a scale without a corresponding trickledown effect? And third, are their indicators that point to possible externalities influencing the hard figures?

On top of the world

The overarching impression created by the phenomenal 7.5 per cent GDP growth rate implies Kenya outperformed the world economy, key economies of the world, regional trading blocs and neighbours. From internal statistics in our economic surveys dating back to Independence, it also means the economy has outperformed over 40 years of economic history. The last time Kenya registered at least a higher growth than 2021 would be in 1977, at about 9.45 per cent.

This is as per the annual statistical reports posted on the KNBS website that includes revised estimates over several years. Only in three years of our independent history did the economy register a double digit growth: 14.7, 22.1 and 17.1 in 1966, 1971 and 1972 respectively. I am aware there is some indication that the economy grew by 8.1 per cent in 2010 as captured in some of our data, but the published economic surveys indicate the growth was 5.8 per cent in that year.

According to the 2022 survey, the world GDP grew by 5.9 per cent with advanced and emerging economies averaging 5 per cent. Sub-Saharan Africa, EAC, South African Development Community, West African Economic and Monetary Union averaged 3.7, 4.9, 3.9, and 5.5 per cent respectively. Only the Middle East and Arab region seems to have outperformed the Kenyan Economy.

However, it may help to put the 2021 economic estimates into context. Many sectors of the economy had a major rebound from the Covid-19 devastation of 2020. Those sectors would thus seem to register huge growth on a quarter by quarter comparison to the previous year. Cumulatively however, the overall statistics should show some general trends, albeit with the impacts of 2020. The employment data in the formal sector for instance does not show dramatic deviations from 2019 trend, with the overall figure estimated at 2.91 million jobs.

The formal sector created 172.3 thousand jobs while the informal is estimated to have created 753.8 thousand of the 926.1 thousand jobs reported for 2021. While agriculture accounts for at least 22.4 of the GDP, the sector contracted by 0.1 per cent in the year under review. Maize, coffee and tea production dropped by 12.8, 6 and 5.6 per cent respectively compared to 2020. Sugar deliveries, horticultural exports and marketed milk had modest growth rates. The sector is projected to register a similar suppressed growth into 2022.

Other indicators that could point to the true health status of the economy would be government revenues, public debt spending and trends on the stock market. In 2021/22, ordinary revenue including grants is projected to increase from about Sh1.8 trillion to Sh2.1 trillion. This does not deviate significantly from recent trends. Recurrent expenditure is projected at about Sh2.3 trillion with development expenditure estimated to cap at Sh.358 billion for the national government.

This development spending will be a significant drop from the budgeted at over Sh650 billion. Total spending on debt obligations is estimated to hit Sh1.094 trillion by June 2022. This would consume at least more than 50 per cent of ordinary revenues for 2021/22 fiscal year. This would significantly impair the government’s spending on essential services and development projects both in the short and medium term.

The NSE Index seems to have completely missed out on these market sentiments from the economy. The average share index declined systematically from 3,712 in 2017 to a low of 1,868 in 2020, before a marginal rebound to close at 1,903 in 2021.

From the foregoing evidence, does it then mean Kenya respond to Covid-19better  than the rest of the world? Why does rest of the evidence in the report fail to resonate with the reported huge growth? Why do the public, the ultimate supposed beneficiary of this growth do not identify with it?

Considering the recent political and fiscal environment some missing links would emerge. The current administration has faced sustained pressure at the fiscal level due to the huge appetite for unproductive debt. Whether the unprecedented debt accumulation will yield discernible returns in future is yet to be determined. There are plausible reasons for policy makers and the bureaucratic elites to stretch GDP numbers to project a healthy debt/GDP ratio to sustain borrowing into the short term.

Secondly, there is an emerging trend where the political elites have projected unsubstantiated growth and developmental achievements. President Uhuru Kenyatta recently estimated the GDP to close at over Sh13.5 trillion by the end of his term. His close allies have consistently sought to insinuate that the current administration has outperformed the past three regimes combined. The Economic Survey places the Nominal GDP at Sh12.1 trillion. Thus, there is a motivation to attempt to influence the coming electoral outcomes with data. The CS for National Treasury is on record that such growth cannot be replicated in 2022.

Finally, the informal sector accounts for about 85 per cent of the economy. From a technical point of view, this can be anything! 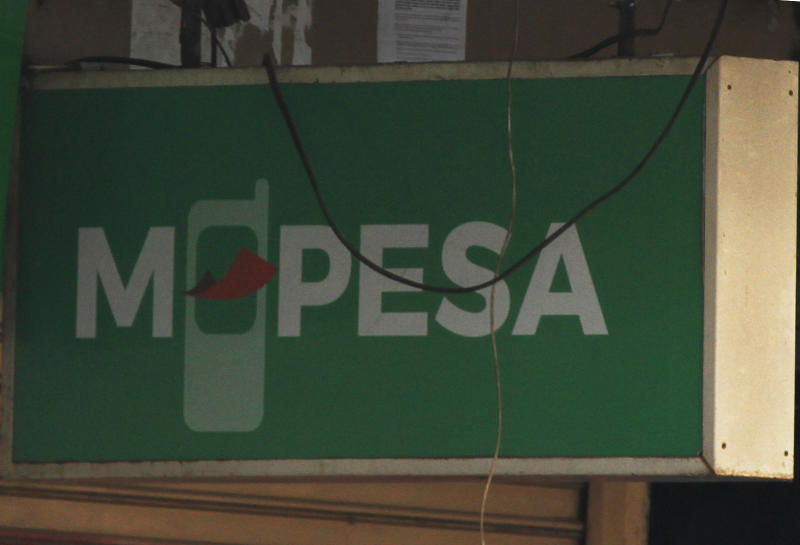