Ramadhan “Rezo” Said was sentenced to prison for possessing cannabis on Tuesday. His sentencing comes weeks before the National Assembly approves an amendment to the Narcotics, Drug and Psychotropic Substance Control Act. The new amendment should generate a conversation on how to control drugs in Kenya.

Said pleaded guilty to having two rolls of cannabis before Makadara court. The street value of the two rolls is only Sh1,500 yet he was sentenced to one year or a fine of Sh50,000. While incredibly harsh, it should be noted that he could have received a ten-year sentence. The Act that he, and thousands of others are charged under annually, is up for second reading.

Sponsored by Nyali MP Mohamed Ali, the amendment seeks to sharply increase penalties for the having, trading or otherwise participating in the drug industry except for cannabis sativa. The amendment further empowers law enforcement agencies to detect and arrest drug-dealers and their accomplices with government agencies both in and outside Kenya. Consistent with our Constitution, investigating officers will have to request permission to our courts to use surveillance technology on suspected drug dealers.

The intention of the original Act and the amendments are clear. They seek to interrupt a flourishing and dangerous transnational trade in heroin, mandrax, cocaine and rohypnol on Kenyan soil. Fans of Narcos and other Mexican popular shows would be less comfortable if they knew that Kenya is one of the world’s top fifteen transit points globally. Or that 2018 saw an increase in the use of these and other drugs by 44 per cent facilitated by youthful criminal gangs.

While kingpin Baktash Akasha may have been convicted and will remain in an American prison for the next generation, his industry continues to stalk Mombasa and other urban counties. Left unchecked, the lucrative trade could easily develop a parallel economy and state or just buy our existing democratic institutions as countries like Colombia, Philippines and Mexico have experienced.

Refreshingly, the amendments avoid the disastrous policy mistakes made across Latin America and Asia. Responding out of panic at the size of the problem, several countries over-militarised their approaches. They deployed armed forces rather than civilian police. Presidents like Philippines Duterte announced shoot to kill policies and government regularly denied suspects’ access to the courts and the rule of law.

Citing “exceptionalism” this approach has also included arrest and house searches without judicial authorisation and indefinite detention without access to legal counsel. Predictably, as the rule of law crashed, armed conflict increased, the industry went further underground and corruption intensified. This may make for racy entertainment watching but are a nightmare to live through as I discovered first-hand in a visit to Matamoros, Mexico, last year.

Parliamentarians debating the Bill may want to seek sunset clauses on the duration investigating officers can monitor phones rather than leaving this indefinitely open. Secondly, the law should guide against the indiscriminate and punitive seizure of assets and properties of the innocent during counter-narcotic operations.

Proponents like the late Kibra MP Ken Okoth have argued that the herb has proved low cost and effective for those treating glaucoma, epilepsy or multiple sclerosis or fighting cancer like himself. The effects of smoking marijuana are less harmful than alcohol or tobacco. Legalising the herb would also take the market out of the hands of criminal gangs and place it in the pockets of the Kenya Revenue Authority and tighter regulation. Following the footsteps of South Africa, neighbouring Uganda and Rwanda have just taken this step.

It remains to be seen whether this policy discussion takes root in Kenya one day.

Until it does, it’s critical that drug policies and laws do not target and justify the criminalisation of people from marginalised and poorer communities. For Said and others, being incarcerated for between one and 10 years on such a petty offence is an injustice and must be interrupted.

Those who benefit from the illicit narcotics industry should be treated as organised crime. The criminal justice system must concentrate its energies on disrupting the multi-million cartels both within and outside of the state.

More energy and budgetary resources should accompany anti-addiction public awareness drives and public treatment programs. We should also have the capacity to treat and rehabilitate those who have become addicted to drugs. 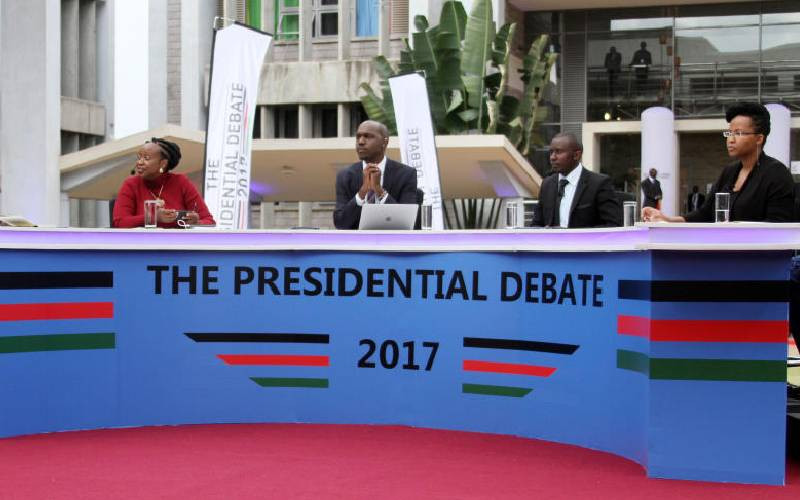 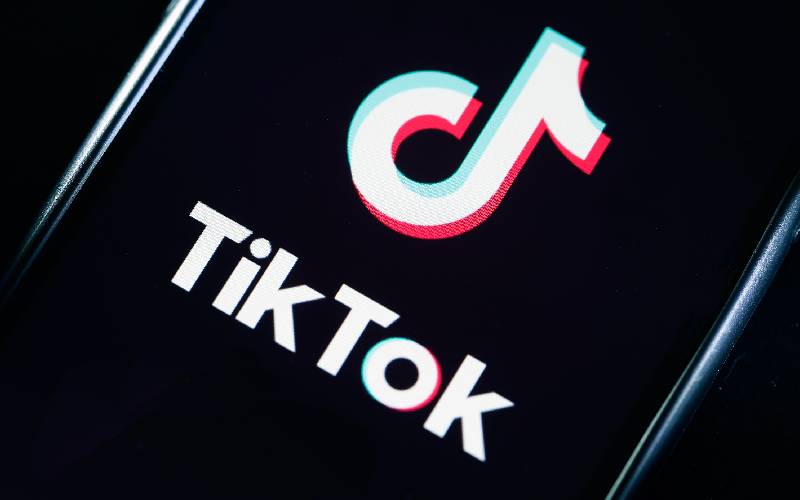 By Irungu Houghton 2 months ago
Houghton Irungu
How TikTok, other social media apps will influence our elections 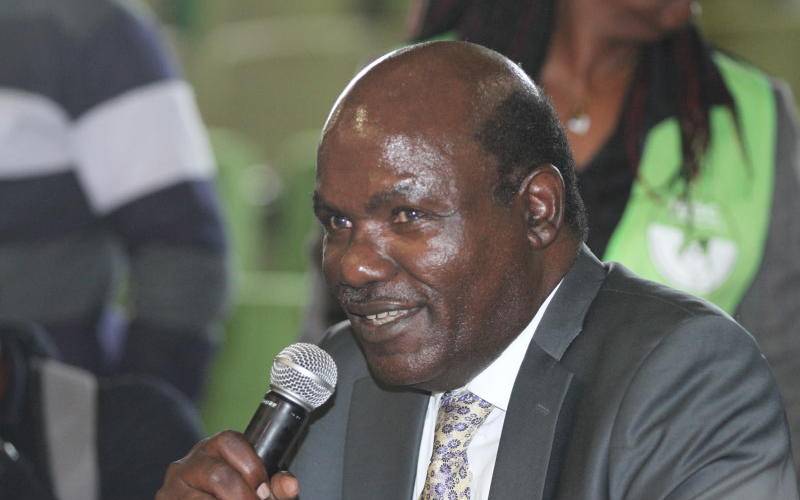