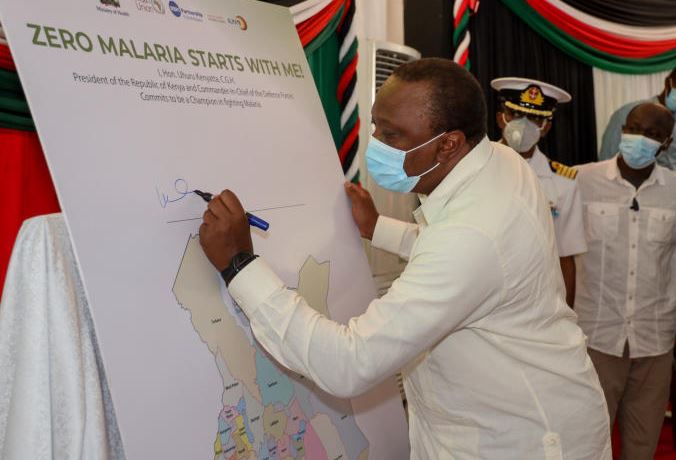 By Rose Mukonyo Jan. 23, 2023
Health & Science
How stigma turns people with HIV away from health facilities
.