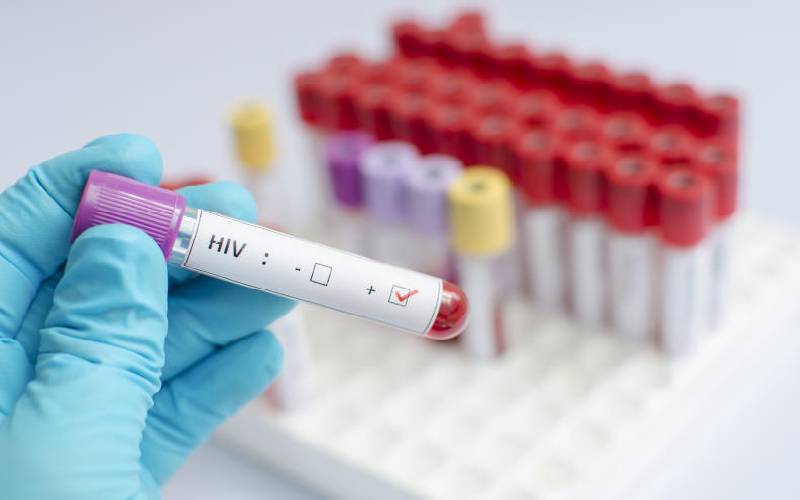 Nairobi, Nakuru and Siaya were the leading counties in new HIV infections in 2018, latest statistics have shown.

The three counties, according to the Kenya National Bureau of Statistics (KNBS), were also among regions with high number of Sexually Transmitted Infections (STIs) over the same period.

According to the statistics, there were 29,482 new cases of HIV reported across hospitals in the country as captured in the December 2019 report.

It is only in Elgeyo Marakwet where there was one case of an under five diagnosed with HIV.

Across the country, there were 1,384 new cases of under-five with HIV.

An update by the Joint United Nations Programme on HIV/Aids (Unaids) released on World Aids Day on December 1, 2019 shows that access to antiretroviral (ARV) among pregnant women prevented up to 11,000 new HIV infections in 2018, in Kenya.

As a result, the estimated number of new HIV infections in 2018 as released by Unaids stood at 46,000 in the general population.

Wajir and Mandera had the least cases for those above five years with 11 each.

An analysis by The Standard shows counties with high number of new HIV cases also featured among those with more people treated for STIs.

Both HIV and STIs are largely transmitted through sexual intercourse.

For example, in Nairobi, there were 39,800 cases of STIs against 5,130 new cases of HIV for those five years and above.

By Saada Hassan 6 days ago
Health & Science
During political transitions, children with disabilities are often forgotten

World Bank seeks review of Kenya healthcare financing
Business
By Graham Kajilwa
7 hours ago
Elections should not cause unease, economic uncertainty
Opinion
By Tobias Alando
7 hours ago
Interact and socialise beyond work; you need it
Business
By Peter Theuri
7 hours ago
The treasury is broke to sustain the Sh100 unga subsidy, says Munya
Business
By Mike Kihaki
12 hours ago
Premium How to make money from video games
Sci & Tech
By Boniface Mithika
20 hours ago
.