Afraha Stadium is in a deplorable acondition despite millions of shillings pumped into the facility in the last four years.

Despite renovations carried out at the facility, it does not measure to the required standards. For a long time, the pitch has been bumpy and has brought it to the disrepute by many Kenyan Premier League coaches who say it exposes their players to unnecessary injuries.

Singida Head Coach Hemedi Morocco had complained of the bumpy Afraha pitch during the 2018 Sportpesa Super Cup in Nakuru, which they defeated Kakamega Homeboyz 4-1 on post-match penalties to emerge the play-off winners.

“Had it not been for the bumpy pitch, we would have finished the match in regulation time,” Morocco had told Standard Sports.

“It is a pleasure to have finished in the respectable position as I expect to beef up my squad ahead of the new season,” Morocco said and was supported by Simba Sports Club Head Coach Pierre Lechantre.

Last week, before he was sacked after they settled for a barren draw with Ulinzi Stars in a Sportpesa Premier League, former Kakamega Homeboyz Head Coach Paul Nkata also complained of the bumpy pitch.

“The state of Afraha pitch is very sorry and not update. It is not well levelled from one section to the other, which could be injurious to players,” he said.

On rainy days, the pitch is unplayable as it is waterlogged because of poor drainage. In November 2017, rooftops of the Southern Stand were blown off by strong winds and they have since not been repaired. It has since exposed fans to the scorching sun and rains.

According to the Office of the Auditor General Report on Financial Statement of Nakuru County for the Year Ended June 2017, improvements at Afraha Stadium by various ministries amounted to Sh155, 796,089.98.

He said they were coming up with an advanced renovation programme that would place the facility to the level of Kasarani Stadium.

Ketyenye said the improvement is being funded by the World Bank under the auspices of Kenya Urban Support Program and will see construction of a swimming pool, an indoor arena for indoor disciplines in basketball, volleyball and netball with seat capacity of between 2000 to 3000. However, he  did not say how much it will cost the county government to elevate it to the required standards.

“We’ll carry out an overhaul of the facility once the Bill of Quantity has been completed and ascertained,”he said. [Ben Ahenda] 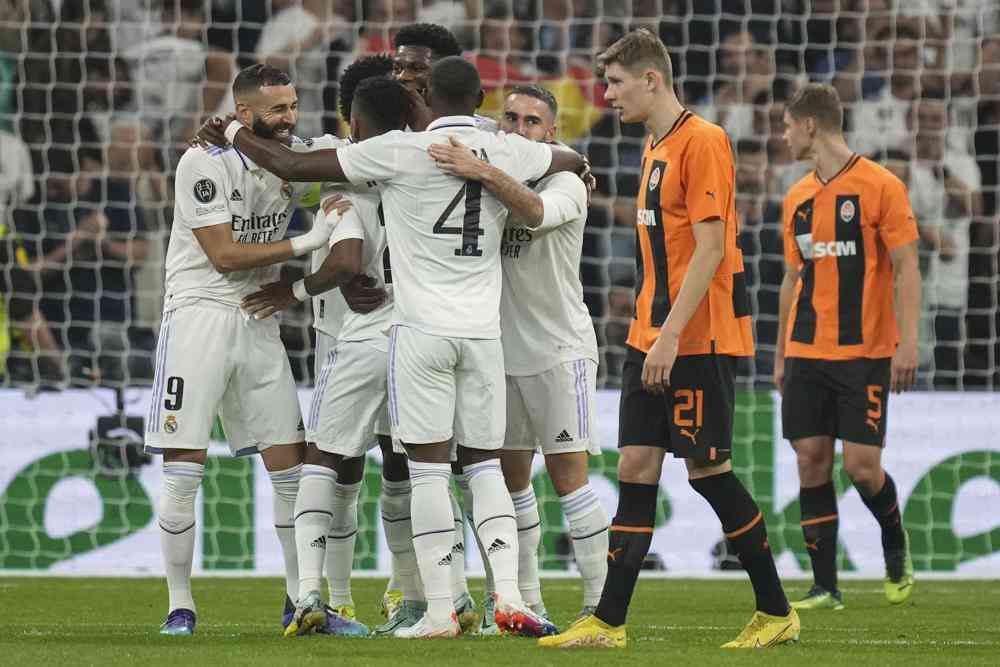