Change of guard: No time for honeymoon after Ruto's big day

September 13 is Dr William Ruto’s inauguration day, taking over the reins of power as the country’s fifth president.

We can’t contest that his political and economic honeymoon will be short.

In fact, he should avoid any honeymoon altogether.  The inauguration is like a wedding day; The reality dawns, often hard after the guests leave.

The crowd at Kasarani will go home and the sun will still rise from the East tomorrow.  We have been there before, pregnant with expectations after independence and the end of the KANU era.

I digress. Even before the inauguration, some are speculating that Dr Ruto could be a one-term president.

They cite the economic problems he faces and the possibility that his political enemies simply withdrew to gather and counterattack. Clearly, Dr Ruto faces many political and economic landmines.

Deputy President-elect Rigathi Gachagua alluded that they are inheriting a difficult country to run, polarised politically and an economy ravaged by events some beyond their control.

But it’s out of such circumstances that heroes are made. Dr Ruto must hit the ground running and quickly wake up to the reality, which led to his victory.

What is the reality beyond this day? Here is the list in no order of merit.

One is lowering the cost of living. That will not happen overnight. The maize flour subsidies demonstrated what not to do.

Unless war ends in Ukraine and rains fall, prices will remain high. Imports could lower prices of essential commodities but hurt local producers.

Economics has never been an exact science. Public debt must be sorted, with some debts due. They have to be paid or renegotiated. Unless taxes go up or government expenditure is reduced, more borrowing is likely. Will the International Monetary Fund (IMF) and other lenders retreat as they did during the Kibaki era?

Climatic change is a reality. Shall we start focusing more on renewables, afforestation, and innovations like electric cars?

What incentives will be offered for that shift?  Old order persists, and Dr Ruto needs boldness to change things.

Our economy and political way of life have settled after 60 years.

What will he shake up and with what consequences? One major issue is inequality, which is worse than in our neighbouring countries. Remember the hustler-dynasty narrative? It was all about inequality.

What of international relations? Is it accidental that French President Emmanuel Macron was among the first to call him?

How shall he handle the growing influence of China, the UK after Brexit, the US after Trump, and our neighbours? Shall we finally pacify Somalia and the Democratic Republic of Congo (DRC)? How shall he balance Kenya’s and Rwanda’s interests in DRC?

Of keen interest is Nigeria where Dr Ruto is an in-law. How much interest will “Naija” have in Kenya after buying out some banks?

How will he raise optimism among the youth and another forgotten group - the academia? How shall he exploit economically the exuberance of our youth?

Dr Ruto alluded to “Kibakinomics.” Shall he continue from where Uhuru Kenyatta stopped with infrastructure projects?

Shall he initiate a Kenyan Renaissance, so successful that we should rename Kenya The Swahili Republic?

Ruto’s biggest asset is the “feel good” effect that follows a win. But the effect like any other euphoria quickly fades away.

His work can be simplified; let our ingenuity and creativity flower.

Allow us to pursue our dreams. It would be great if he can refine the Kenyan dream beyond Vision 2030. Can he start by opening the floodgates of meritocracy?

The hardworking men and women of this nation must be rewarded, handsomely. What of tomorrow?

History has shown that Kenya is an exception, history moves one way. We never suffer from the nostalgia of the past.

We shall listen to Dr Ruto’s inaugural speech keenly. That and his cabinet will give us a clue about his government’s economic and political directions.

It would also be prudent to pick some ideas from Azimio, some make lots of political and economic sense.  Dr Ruto must keep off the temptation of tampering with the constitution to amass more power and hitting back at his political enemies. Could he be tempted to start a dynasty himself?

One question at the back of our mind is religion’s role in his regime. After all, the church did play a big role in his victory.

Will he lead a crusade or jihad against corruption and alcoholism plus single parenthood in Central Kenya? Will names like Kimani Wanjiku fade into history?

Finally, what will be Ruto’s official salutation? I would recommend simply Mr President, leaving his excellency to governors.That would buttress his hustler background and humility.

PS: I have not received an invitation to the inauguration party. Could they have used the wrong address? 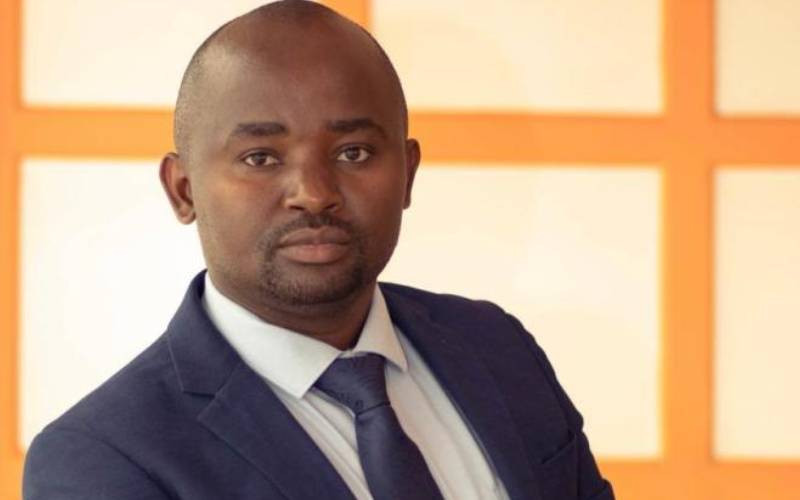 Next article
Premium
Dollar shortage crisis: Why Kenya is at risk of going the Sri Lanka way 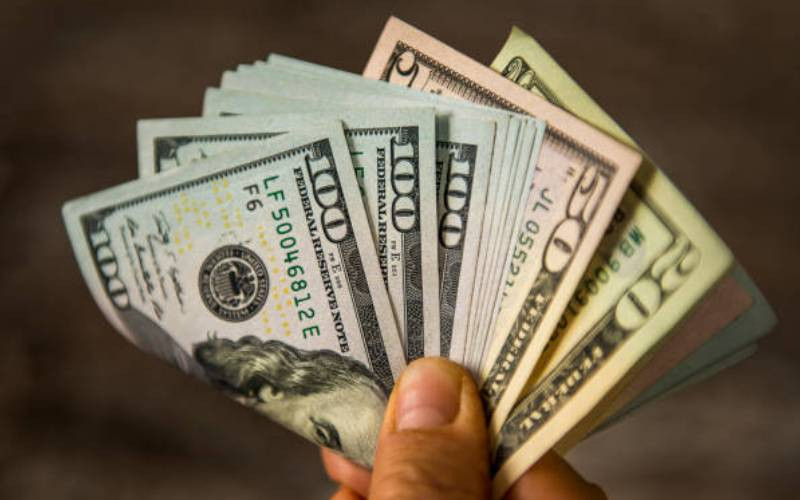