With less than a month to the General Election, many politicians are ambling around with bigger troves of cash ready to dish out to voters.

And in these hard economic times, a majority of the electorate will take the bait for a packet of unga (maize flour). The Central Bank of Kenya (CBK) indicates that the country recorded a 12-month inflation (the percentage change in the monthly consumer price index (CPI)) of 7.9 per cent in June.

The prices of consumer goods have risen tremendously over time, with some, like maize flour, recording an increase of more than 100 per cent in price year-on-year. The campaign period offers the electorate a quick fix for some of these challenges through handouts from politicians.

Presidential aspirant Reuben Kigame, who failed to be cleared by the Independent Electoral and Boundaries Commission (IEBC), lamented on Twitter the practice of Kenyans being bribed to influence their voting patterns, saying: “1992 saw the open shift of Kenya’s politics towards bribing of voters with Sh500. It is now so cheap to buy a Kenyan with as little as Sh50 or Sh20 for chang’aa (illicit brew).”

But the prevailing tough economic times leave many with no option but to take the money offered by politicians. “These politicians give us money that may seem very little, but which is, sometimes, more than we could have made from our day jobs,” says Herman Mureithi, a boda boda rider in Nyeri.

According to the World Bank’s Macro Poverty Outlook report, although Kenya has made economic gains in the latter part of the last decade, which include pulling a majority out of poverty, the Covid-19 pandemic nibbled at some of these gains.

The report, however, recognises that if Kenya is to become a middle-income country, which is one of the country’s main goals, it has to, among other things, ensure there are enough jobs to sustain the citizens and maintain the growth trajectory.

“Kenya aspires to become an upper-middle-income country by 2030, which will require a shift away from the economy’s recent reliance on debt-financed public investment and towards more private investment to sustainably generate jobs and income growth,” noted the World Bank in the report.

A recent spot-check by Financial Standard showed that the prices of some of the most basic goods are out of the reach of many ordinary Kenyans, especially casual workers who live from hand to mouth.

A 500ml packet of milk in most supermarkets in Nairobi now retails at between Sh60 and Sh65 compared to between Sh45 and Sh55 a year ago.

A 2kg packet of maize flour, which is used to prepare ugali, a staple dish for most Kenyan households, has crossed the Sh200 mark, which is nearly double the price it was mid-year last year.

The latest data from the Kenya National Bureau of Statistics (KNBS) showed that in May, a 2kg of maize flour retailed at an average of Sh147.57 in the country, an increase of 23.8 per cent compared to last year.

It has only gotten worse as Kenya continues to seek maize to complement the little left in the country’s silos, with subsidies having a little impact so far.Bread has also seen its price surge in the last few months. A 400-gram loaf of white bread retails at between Sh56 and Sh65. Last year, it retailed between Sh41 and Sh60.

According to The World Bank, the below-average rains have also resulted in deteriorating food security, especially in the northern and eastern parts of the country, which have been affected by a severe drought, according to USAID’s Famine Early Warning Systems Network.

“The global fuel and food price shocks caused by Russia’s invasion of Ukraine will increase import costs and prices, including of Kenya’s significant net fuel and wheat imports, though the duration and magnitude of the price effects are highly uncertain,” says the World Bank.

Armed with this information, politicians are taking advantage of the plight of Kenyans to lure them into voting for them. In rural areas where many barely make enough to feed their families, the campaign period is often a welcome reprieve.

With time running out and many candidates’ manifestos falling short of showing how they would help change the lives of voters, handouts become the next battlefront for candidates. 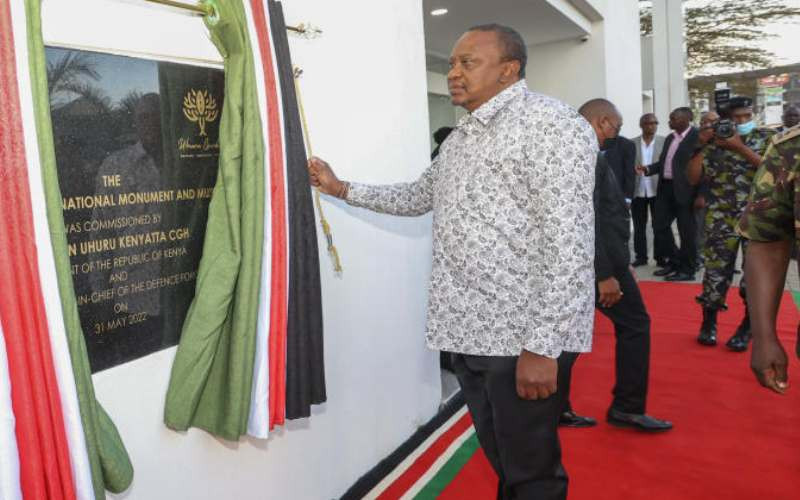 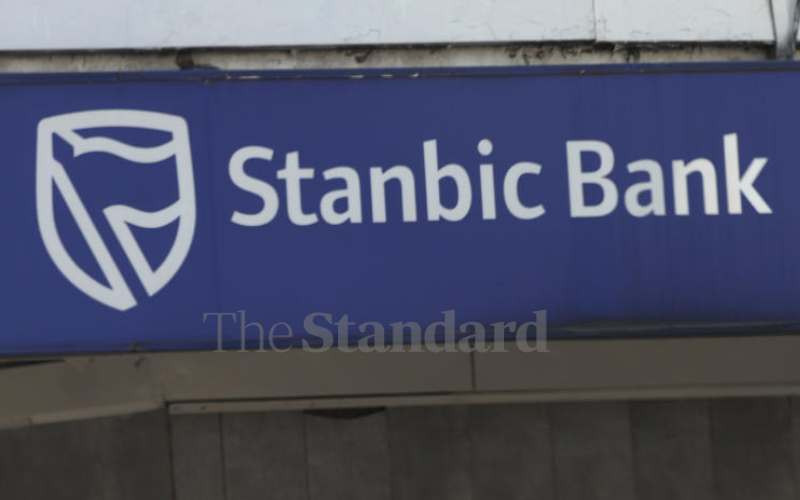 By Macharia Kamau and Brian Ngugi Sep. 27, 2022
Financial Standard
Aviation industry pins hope on new regime to fly it out of turbulence