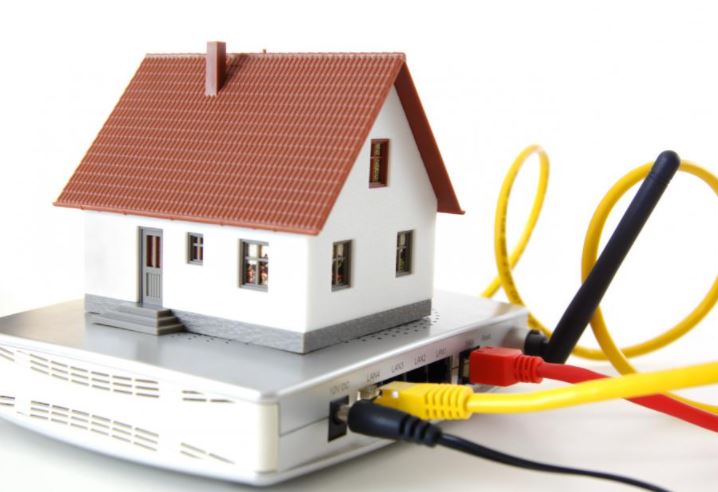 Internet service providers (ISPs) have ramped up competition through a fresh round of price wars in the race to attract subscribers in the rapidly growing home fibre market.

This follows an exponential growth in demand for broadband across many parts of the country following the outbreak of the Covid-19 pandemic that has forced millions to work and study from home.

This has led to a flurry of marketing campaigns by both telcos and ISPs in densely populated urban areas, raising hope for cheaper and faster internet.

According to the industry regulator Communications Authority, the number of fixed data subscribers in Kenya rose 48 per cent from 418,328 in June last year to 619,579 as of June this year.

This number is expected to rise in the near-term as more Kenyans have sought connectivity to both their homes and businesses in recent months.

In several Nairobi estates such as Umoja, Buruburu, Imara Daima and Embakasi, ISPs are jostling for new subscribers who now find a fixed broadband connection a necessity unlike before.

Safaricom currently leads with a 33.5 per cent share of the fixed data market, and in the past year, the company saw subscribers on its fibre to the home (FTTH) service increase by 56 per cent to 119,061, boosting the company’s overall service revenue.

“The growth is driven by the customer shift to work from home and an increase in the penetration of homes connected.”

The company further indicated that the average revenue per user (ARPU) on its fibre to the home service is Sh2,301. This translates to at least Sh273 million generated from the service each month this year, up from Sh183 million last year.

Safaricom’s fibre network now passes 330,000 homes and the telco has aggressively been working to convert this into new subscriptions and revenues.

Zuku, the pioneer home internet service provider and once the market leader, has over the past few months ramped up the laying of new infrastructure and connectivity.

The firm has traditionally counted Eastlands, including Umoja, BuruBuru, Pipeline and Embakasi as its stronghold.

Safaricom’s foray into some of these estates has pushed Zuku to unveil new offerings to dissuade consumers from switching.

In the past few months, the company has been calling subscribers who have signed up for the Sh2,500 5mbps package offering upgrades to 10mbps at no extra cost.

The company now lists 10mbps as the base speed for its service offerings in an apparent move to phase out the 5mbps package in light of demand and market trends.

And not to be left behind, Telkom Kenya recently unveiled a new pricing structure for its home plan data bundles.

The new prices give subscribers flexible options from 5GB daily at Sh250 to 100GB for three months at Sh6,000.

“These bundle revisions were informed by customer feedback on the need to provide them with bundle options that will support their evolving consumption habits,” said Telkom’s Director of Marketing Eric Achola.

Subscribers also have an option of getting monthly unlimited packages at Sh4,000 and Sh5,500, which will be capped at 13.3GB and 16.6GB respectively.

“Now more than ever, telcos need to play their part in keeping their customers connected,” said Achola.

“The revision of our data limits and the fair usage policy for both our daily and Unlimited plans means our customers will be getting more value from us.”

The marketing blitz by service providers has, however, raised questions about the affordability of the product, with growing calls for regulatory intervention to further lower costs.

According to a recent report by Internet research firm NetCredit, broadband penetration in Africa still lags behind, largely due to underinvestment in network infrastructure and a policy mismatch between governments and service providers.

The report used per capita income data from the World Bank and data from broadband research across the continent to compare the cost of connectivity. Kenya was listed as having the least expensive internet in East Africa, with the average cost for 10Mbps listed at Sh6,842 per month, translating into 62 per cent of an individual’s monthly income.

While this is relatively cheaper compared to the region, there has been concern that many low-income earners that form the majority of the population are locked out of the crucial service, further widening the digital and economic divides.

While medium to high-income earning families in the country have access to a variety of connectivity and devices options, the majority of the population contend with little to no access to a stable broadband connection.

According to the Kenya National Bureau of Statistics 2019 Census, only 9.8 million out of the country’s 50 million population reported to have used the Internet in the last three months and only 4.5 million used a desktop computer or tablet during the same time.

4IR is the age of intelligence, with an increasing overlap between the physical and technological worlds.