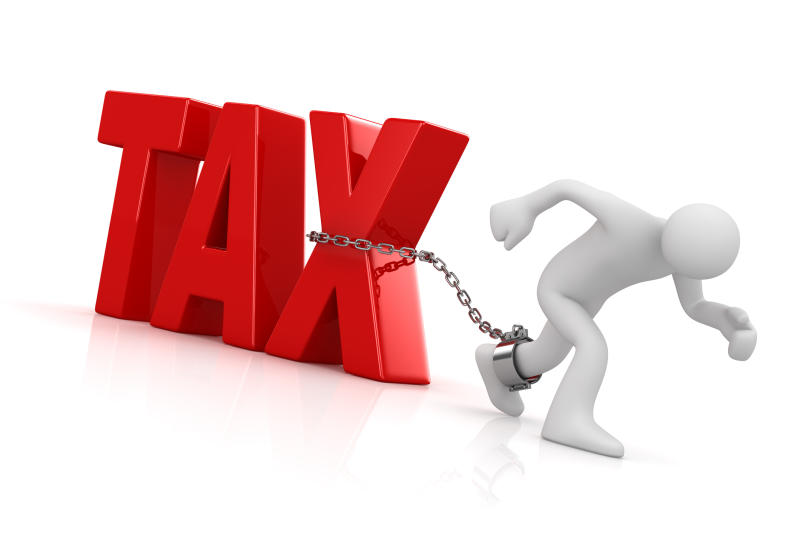 Economists want international lenders to help heavily indebted economies like Kenya to deal with their debt problems instead of trading accusations over the mess.

The African Development Bank (AfDB) last week hit back at the World Bank over comments that it has saddled regional economies with loans at a time when Kenya is spending over 60 per cent of its revenue to repay debt.

Kenya is a key beneficiary of AfDB funding through 21 ongoing projects in transport, power, water and agriculture.

“It is a bit hypocritical of the lenders to accuse each other of having lent too much. They all played a part, and they should be part of the solution,” said economist Robert Shaw.

“It is becoming clear regardless of who you talk to that we over-borrowed and we are now borrowing to pay off debt.”

AfDB and the World Bank are key lenders to Kenya and have both warned Kenya over its debt sustainability.

AfDB’s total commitments to Kenya stands at over Sh300 billion, according to data on its website.

Kenya’s total debt stood at Sh6.04 trillion as of last week, according to Central Bank data, which is 62 per cent of GDP.

World Bank President David Malpass was recently quoted as saying some multilateral development banks, including AfDB, have a tendency to lend too quickly, adding to the continent’s debt problems.

“This statement is inaccurate and not fact-based. It impugns the integrity of the African Development Bank,” said AfDB said in a statement on its website.

“It is an interesting development. The African Development Bank is keen on projects that help in regional integration and poverty alleviation,” he said.

About 33 per cent of Kenya’s external debt is from multilateral lenders, particularly the World Bank, with China providing 70 per cent of bilateral loans.

The clash between the lenders perhaps underlines widespread concern that public debt has reached worrying levels.

“In the medium-term, debt servicing pressures and other outstanding liabilities will keep the deficit elevated. Interest payments to total revenue have risen 700 basis points between fiscal year 2014/15 and 2018/19 to 22.5 per cent,” said Dyer and Blair in a note to clients.

This in addition to the onset of key principal payments such as that of the SGR loans, which will continue to exert pressure on the deficit even if pending projects are stopped.

The Cote d’Ivoire-based AfDB said it provides a strong governance programme for its member countries, guided by focus on sustainable financial and debt management as well as pushing for mobilisation of domestic resources.

The bank said it has spearheaded the issuance of local currency financing to several countries to mitigate foreign exchange risks while helping countries improve tax collection and directing pension assets into infrastructure development. Kenya’s central bank has been accused of maintaining a strong currency ostensibly to help ease pressure from external debt.

World Bank’s Malpass said there needed to be more coordination among international financial institutions to coordinate lending and maintain high standards of transparency.

The National Treasury has allocated Sh7 billion in the 2020/2021 Budget for payment to suppliers under the Managed Equipment Services programme despite concerns that Kenyans are not getting value for the Sh63 billion seven-year project.

Why Kenya’s most prolific board chair is slowing down

He once chaired 70 boards, but Nizar Juma has cut down his engagements to 39 as he focuses on his other passion, fighting corporate graft.