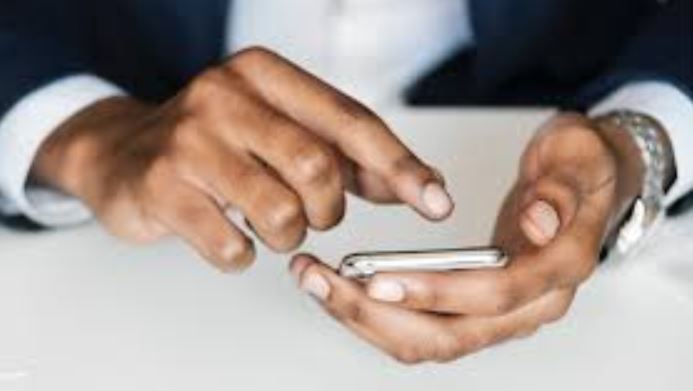 Banks are set to increase competition against digital lenders as they seek to expand their loan books by pricing customers according to risk, analysts say.

It is expected that lenders will go for the Micro Small and Medium Enterprise (MSMEs) market segment as opposed to consumer lending.

Lower cost of loans and longer-term facilities are the key levers banks are set to pull in the face of stiff competition from digital lenders that quote high-interest rates and demand repayment in less than two months.

They will target the low-end enterprise market with facilities such as Stawi loan with longer-dated loans to help penetrate the market share of digital lenders.

“Banks will be eager to grow their loan books which had contracted for the last two years, so I see them dispensing more loans and providing more competition to lending apps,” said Kingdom Securities analyst Merceline Gatebi.

The capping of bank interest rates in September 2016 saw the proliferation of lending apps and shylocks as Kenyans sought for alternative credit lines. Small borrowers were the most hit due to increased risk mitigation measures which have led to the tightening of credit standards by commercial banks.

Key players in the digital lending space include branch, Tala, Zenka and Pata Pesa that have attracted massive funding from investors to dispense billions in loans annually.

This desperation for loans has seen Tala attract more than Sh20 billion from investors for onward lending, with Branch getting Sh26 billion. There are more than 50 digital lenders listed by the Central Bank of Kenya (CBK). Their quick dispensation of loans helped them to grow in demand despite the existence of Commercial Bank of Africa’s M-Shwari and Kenya Commercial Bank’s (KCB) M-Pesa and Equity Bank’s Equitel.

But they have attracted a backlash from Kenyans due to their alleged predatory practices. Analysts have, however, called on policymakers and banks to devise ways in which big lenders can now price risk more effectively, saying credit to households may not rise significantly.

“We need to seriously look at the issue again because banks may not substitute digital apps since they can just decide to focus on big borrowers,” said George Bodo, the head of financial sector research at Ecobank.

“The two sectors are in partial competition but not direct. There has to be a new way of thinking in terms of risk pricing,” said Mr Bodo.

Data from the CBK shows that credit to the private sector is nearly at the same level it was just before the rate cap. Part of the reason President Uhuru Kenyatta repealed the cap on bank rates is that shylocks and loan sharks have been preying on Kenyans with expensive loans and forcing them to pay using blackmail.

This increased shortage of money triggered an appetite for digital loans, which saw tens of unregulated micro-lenders invade the credit market in response to the growth in demand for quick loans.

This has seen borrowers hit with high loan rates, some as high as 520 per cent on an annualised basis.

Many Kenyans have complained of unprofessional behaviour by the lenders, accusing them of misusing their data to get their money in case they delay to pay.

It led to the growth of the debt with defaulters growing daily and more Kenyans being listed with the Credit Reference Bureaus (CRBs).

“High-interest rates and short-term loans have made most mobile loans cripple borrowers with debt since the fees are too high to make economic sense,” said the Institute of Certified Public Accountants in an industry report.

The non-traditional lenders, who are charging borrowers annualised interest of between 18 per cent and 500 per cent, have tapped into a market that has become more lucrative than mainstream banking where lending rates had been capped by law at four per cent above the CBR rates.

A study by the Kenya Bankers Association (KBA) early this year showed that digital lenders such as Pesa na Pesa charges interest of up to 38.8 per cent, Pesa Pata 30.4 per cent and Kopa Cash 15.3 per cent.

These monthly interest rates are way above the average cost of regulated banking credit that KBA puts at 11 per cent. Tala and Branch and other top players in the mobile digital lending market offer interest rates of 12.7 per cent and 7.6 per cent respectively for loans borrowed over one month.

The Tala loan equates to 153 per cent over a year. “The high fees and the interest rate on digital credit can reduce household income over time, particularly if borrowers are taking loans for non-productive purposes and thus the returns on investments financed by digital loans may be insufficient to cover loan obligations when they fall due,” the Institute of Certified Public Accountants (ICPAK) said in a study.

Borrowers, most of whom are unable to access loans from mainstream banks, are attracted to the microlenders as they demand relatively less documentation and are quick to disburse the cash.

Kenya has more than 40 banks. It is expected that the relaxed lending terms could help to reduce the demand for loans from the digital-only lenders and increase leverage on the side of the customer.

The average size of a Kenyan household is today likely to stand at 3.9 from the earlier 4.2 people - a signal that population growth has slowed.