Kenya economy: Why it’s not all doom and gloom 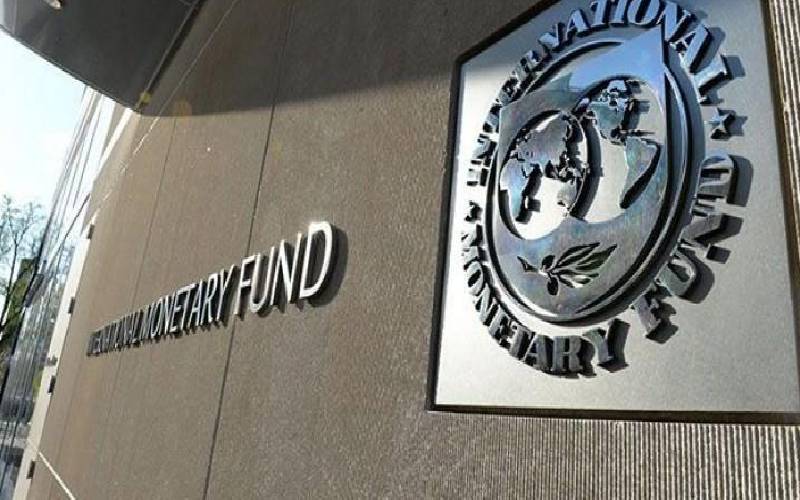 Let’s be frank. Kenya is not doing a bad as some critics would want to make everyone believe. Some figures will suffice.

According to the International Monetary Fund (IMF), our economy is projected to reach the Sh10.1 trillion mark this year.

So, while our politicians continue to squabble and manoeuvre towards 2022, our economists have their eyes fixed on the real prize: growth and prosperity! In fact, we are seeing expansion both in terms of quantity and quality.

We are diversified and deep; having avoided the natural resource curse of some of our brethren across the continent.

Had we discovered copious amounts of oil and gas from the outset of independence, the chances are our economy would be in much worse shape than it is today. Necessity, as they say, can be the mother of creativity.

With commercial oil exports expected to come online in 2022, GDP should get the boost without the curse of an economy dominated by a single (and volatile) commodity. Take Zambia, for instance. When copper prices fall, the whole country plunges.

And, of course, Nigeria and Angola, countries whose entire economic well-being is dependent on the global oil price, have never diversified because “they didn’t have to.”

They are now paying the price. We have found oil just at the right time. And what does this mean for Wanjiku across our country? To begin with, a larger economy with solid growth means more job opportunities. More job opportunities mean more breadwinners.

It means more Kenyans spending money in the economy which leads to further growth, investment opportunities and a spike in the service sector.

A growing middle class will be further encouraged by the president’s pro-business and pro-entrepreneurship policies.

Macro-economic stability and low inflation should attract further private sector investment. Unfortunately, there is still a way to go here, and rising public debt causes concern to some.

However, sensible taxation and efficient revenue collection will go a long way in balancing the budget and off-setting the current rates of spending.

The current positive forecasts from the IMF would raise the GDP per capita (per Kenyan) by approximately nine per cent, bumping it up to Sh205,408 per year.

We must, of course, be careful to avoid the growing inequality gap which comes with such rapid growth, and prop up the growing lower middle class wherever possible.

With low inflation, stable interest rates and continued investment in energy and infrastructure projects from north to south, east to west, the economy can continue on this path in a more equal fashion.

Roads and railways are being built to level the playing field, and the Big Four agenda is specifically designed (in line with devolution) to spread the wealth and opportunities both geographically and demographically.

We must beware that the numerous assumptions in the IMF forecast (from policy continuity to stable oil prices) render the Sh10 trillion mark just a “forecast” and not a fact on the ground.

However, we cannot ignore that the most important international financial institution in the world has stated confidence in our current policies and our current direction.

Kenya is, therefore, still seen as the dominant economy in the region, and continues to attract investors from Africa and beyond, drawn in by the gravitational pull of real opportunity.

Kenya-based expatriate workers ranked the country top in Africa based on ease of access to the Internet. The Digital Life Abroad Report by InterNations placed Kenya first in Africa, well ahead of South Africa, Morocco, Uganda and Egypt on the parameter of accessing high-speed Internet.

This can only mean the country will continue to lure global investors, especially in an age when digital efficiency means so much to businesses.

The writer is a Human Resource Management consultant

Users can use the phone assistant to make Google search queries or access Google maps features directly through speech.