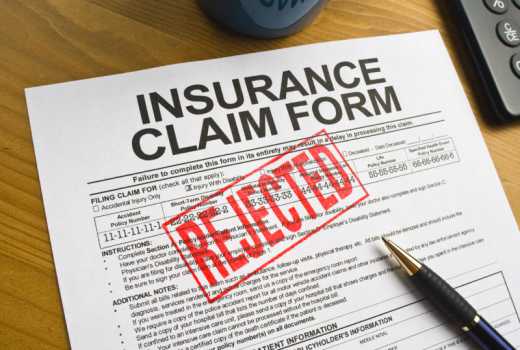 There has been a lot of talk about Kenya’s insurance penetration and what needs to be done to grow the sector.

However, while making a presentation last week on how the new accounting rules - the International Financial Reporting Standards (IFRS 17) are going to affect the insurance industry, global audit firm KPMG estimated the country’s insurance penetration to be at three per cent.

“There are 50 insurance companies in Kenya. That means there is one insurance company for every one million people. Yet penetration has remained at a meagre three per cent for years,” Alex Mbai a partner at KPMG said during a presentation.

The audit firm decried the fact that despite a lot being done by the State to increase penetration, the figure had not yet moved from that position.

Why change in financial reporting is key for firms

But, what is the correct insurance penetration level in the country?

According to a September 2017 report by the Insurance Regulatory Authority (IRA), the industry regulatory body, penetration currently stands at 2.73 per cent.

Insurance penetration is usually calculated as a percentage of premiums to a country’s GDP. While it would suffice to say that the State has done a lot to improve penetration, the greatest challenge has been sensitisation to the public on the need for insurance, especially life assurance.

IRA has been blamed for doing little to this effect while insurance companies are reluctant to spend money in carrying out awareness.

“The biggest challenge to penetration remains lack of awareness among Kenyans. It is difficult to compete with countries such as South Africa which has a penetration of 13 per cent,” the IRA report noted.

South Africa accounts for almost 80 per cent of all premiums in sub-Saharan Africa.

A proposed law meant to radically change the energy sector is already courting controversy barely days after sailing through the second reading.