What is IT about pension?

Erastus Sitati says he is a retiree who benefited from the revised pensions in the 2008 Budget. However, he claims he was never been paid arrears from December 2008 to July last year.

After he wrote to the Pensions Department and received no response, he visited its offices and was told it was an IT issue that would be sorted out. So, he wonders, when will he be paid? 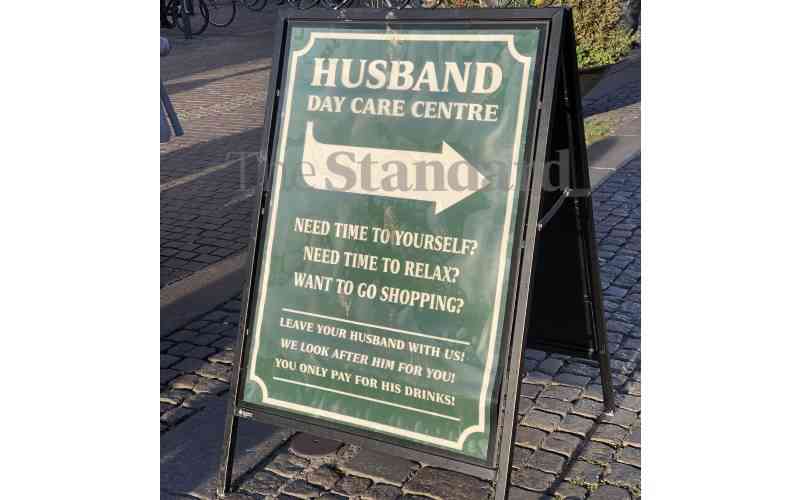 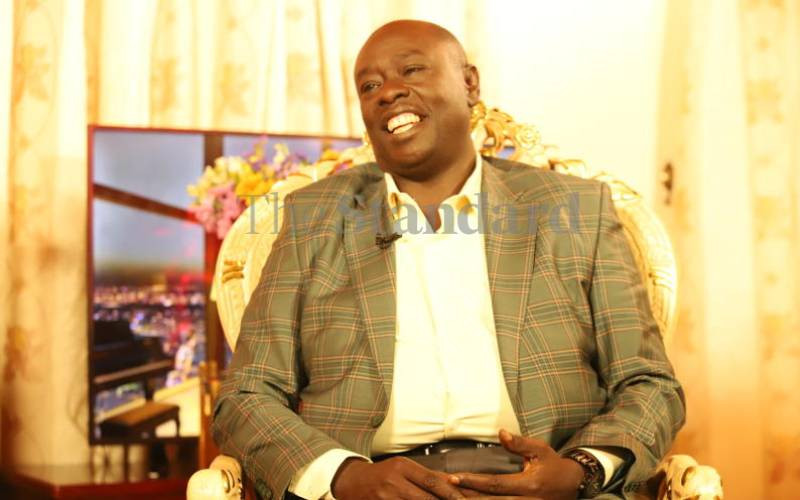 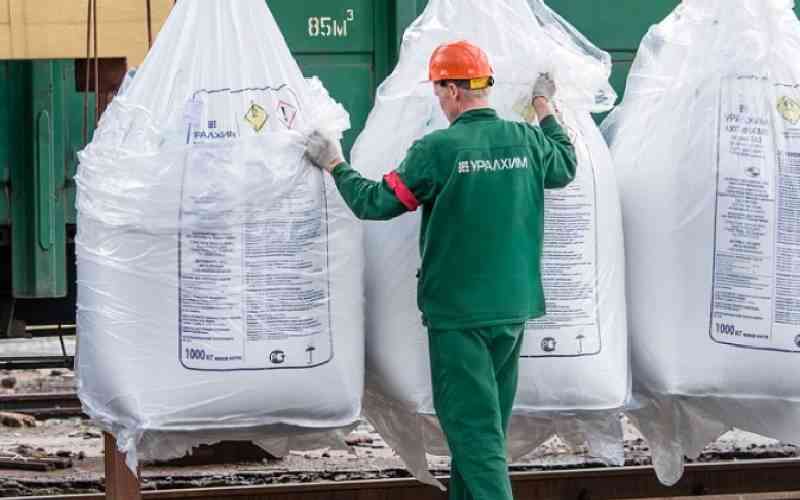