At least three people died on Saturday after an Amtrak passenger train derailed in north-central Montana, an official at a local sheriff's office said.

Feb. 4, 2018: An Amtrak passenger train that was diverted onto a side track slammed into a parked freight train in South Carolina, killing two crew members and injuring at least 116 others.

Jan. 31, 2018: An Amtrak passenger train carrying Republican members of the U.S. Congress to a retreat in West Virginia slammed into a garbage truck at a rural Virginia road crossing, killing one person on the truck. No major injuries were reported among the lawmakers or staff on the train.

Dec. 18, 2017: An Amtrak train derailed as it took a corner on a new stretch of track in Washington state at more than twice the speed limit, sending passenger cars tumbling from a bridge and killing three people. Nearly 100 people suffered injuries, most of them minor.

Sept. 29, 2016: A New Jersey Transit train plowed into a terminal in Hoboken, killing a woman standing on the platform and injuring 114 people.

April 3, 2016: An Amtrak train traveling from New York hit a backhoe performing maintenance on the tracks in Chester, Pennsylvania, a Philadelphia suburb, killing the two men working with the construction equipment and sending 41 to hospitals.

May 2015: An Amtrak passenger train derailed in Philadelphia after entering a curve at 106 miles per hour (171 kph), more than twice the recommended 50-mph (80-kph) speed, killing eight passengers and sending 185 others to hospitals. The locomotive and seven passenger cars went off the rails.

December 2013: A Metro-North train derailed in New York City's Bronx borough, killing four people and injuring at least 61. The seven-car train had been traveling at 82 mph (132 kph) before entering the 30-mph (48-kph) curved section where it crashed. 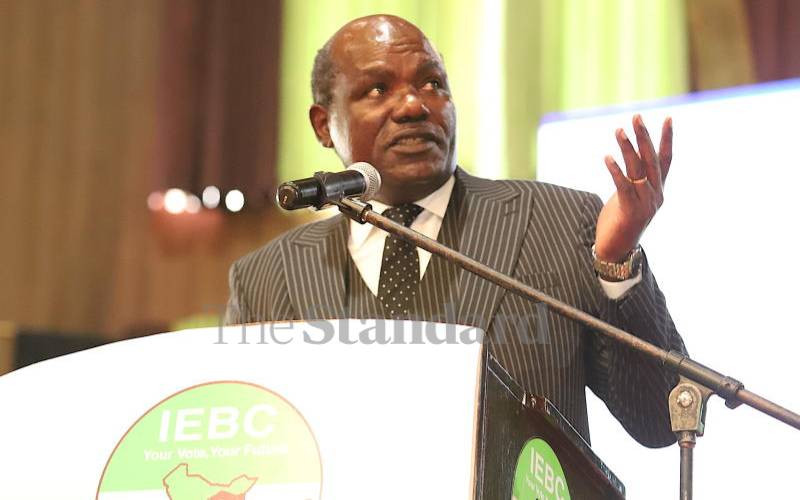 By Dominic Omondi 1 month ago
Explainers
Premium Does fuel subsidy only favour the rich as Treasury CS Ukur Yatani says?

By Standard Checkpoint 1 month ago
Explainers
Inside the controversial ICT Practitioners Bill
.