Greenpeace activists sought to block a tanker on Monday from delivering Russian oil to Norway, chaining themselves to the vessel in a protest against the war in Ukraine, the advocacy group said.

Activists arriving in a small boat chained themselves to the tanker’s anchor chain as they sought to prevent the offloading of a cargo estimated at 95,000 tonnes of oil, Greenpeace said in a statement.

“Oil is not only at the root of the climate crisis but also of wars and conflicts. I am shocked that Norway operates as a free port for Russian oil, which we know finances Putin’s warfare,” Greenpeace Norway head Frode Pleym said.

The group called on the Norwegian government to ban imports of Russian fossil fuels and said Exxon Mobil’s Norwegian Esso unit should cancel any contracts for such imports from Russia following the invasion of Ukraine.

Esso Norway had agreed to buy the oil before the war broke out and does not have plans for further purchases from Russia, a company spokesperson told Norwegian daily Dagbladet.

Esso did not immediately respond to a request for comment when contacted by Reuters.

Previous article
Yes, Africa too has a lot to teach the world about technology

Next article
Premium
Who is fooling whom as motorists stare at another major fuel crisis? 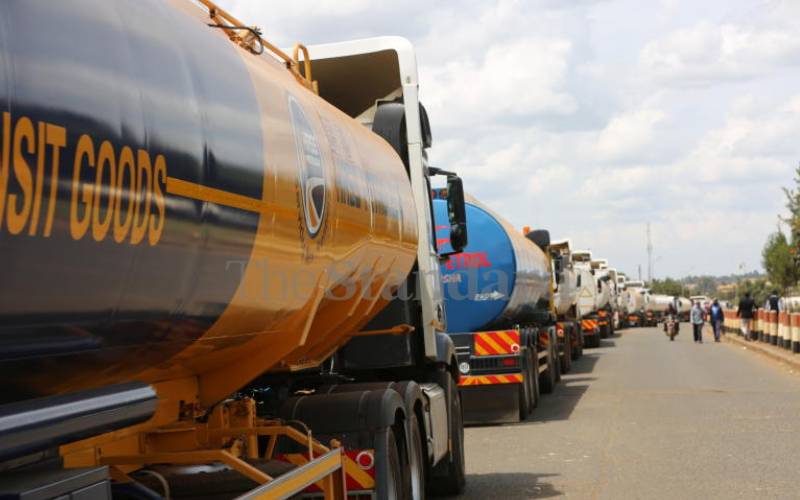 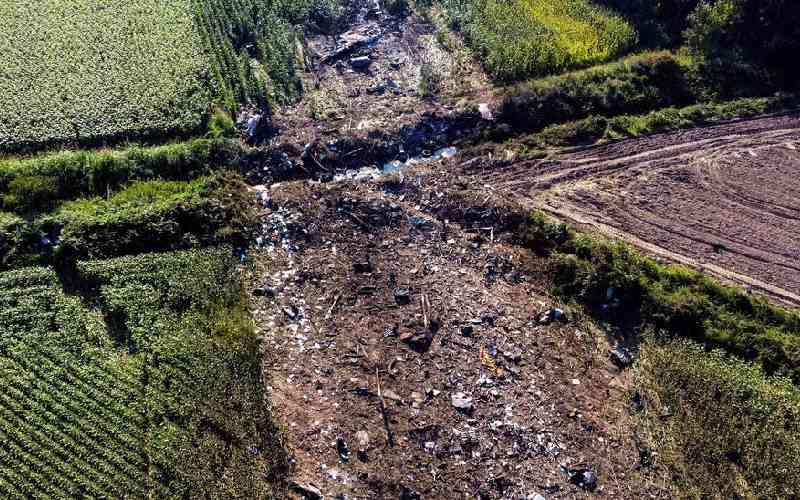